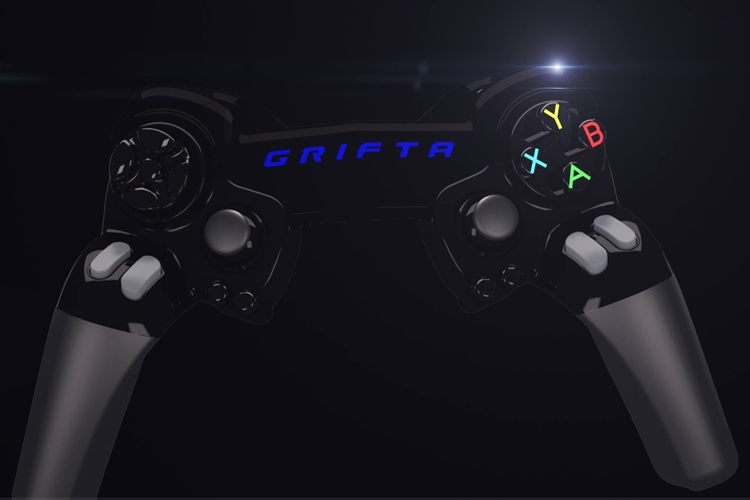 There have been plenty of attempts to update the gaming controller. At the end of the day, however, we remain with the classic gamepad built around a flat, single-piece PCB. A new design called the Grifta is hoping to change that.

A modular gamepad, it consists of two separate assemblies designed to be gripped like the handle of a gun – one for the left hand and one for the right. That way, you don’t have to be stuck holding your hands in front the entire game, allowing you to put your arms and hands in whatever position is most comfortable. 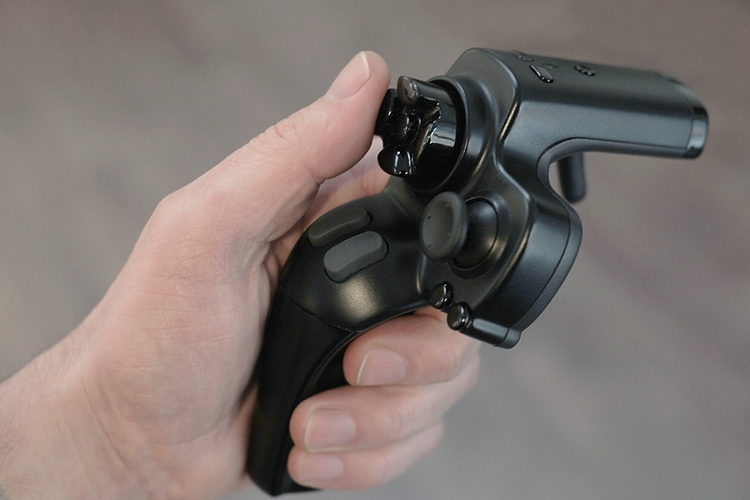 The Grifta consists of a left unit, a right unit, and a connector module for combining the two into a conventional-looking gamepad. It’s built around the idea of bringing the controls closer to the fingers, so you don’t have to stretch your thumbs or index fingers in order to hit any specific button. Both the 8-way D-pad and the ABXY buttons are made using mechanical components, allowing for better precision than conventional rubber switches, with capacitive shoulder buttons that can register presses using just a light tap. It even comes with a built-in trigger on both units, so you can fire away on first-person shooters as if you’re shooting with a gun. 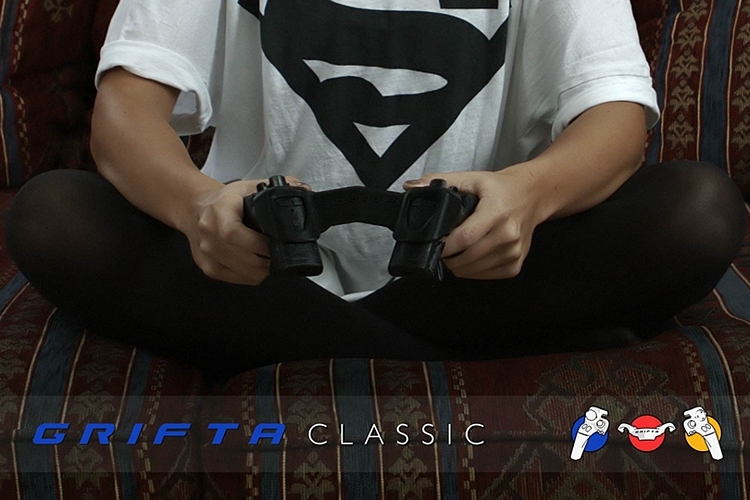 Still prefer using your mouse when PC gaming? Not a problem, as you can pair a mouse with just one of the units, mapping keyboard controls on the gamepad while your mouse stays on for navigation. 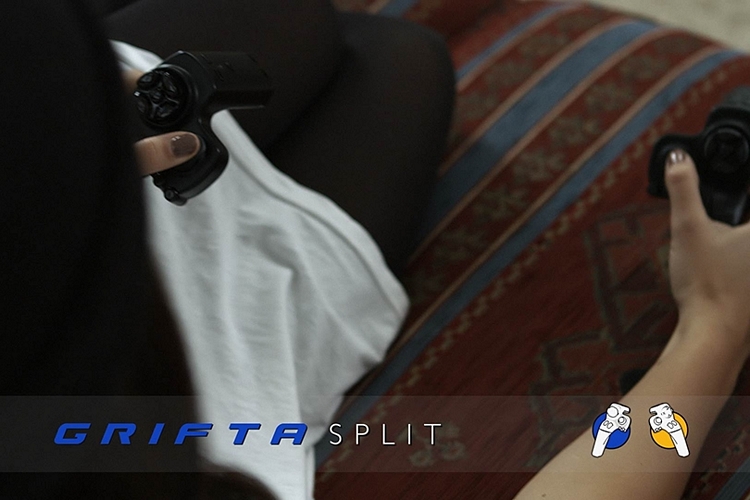 A Kickstarter campaign is currently running for Grifta. Pledges to reserve a unit starts at £69.