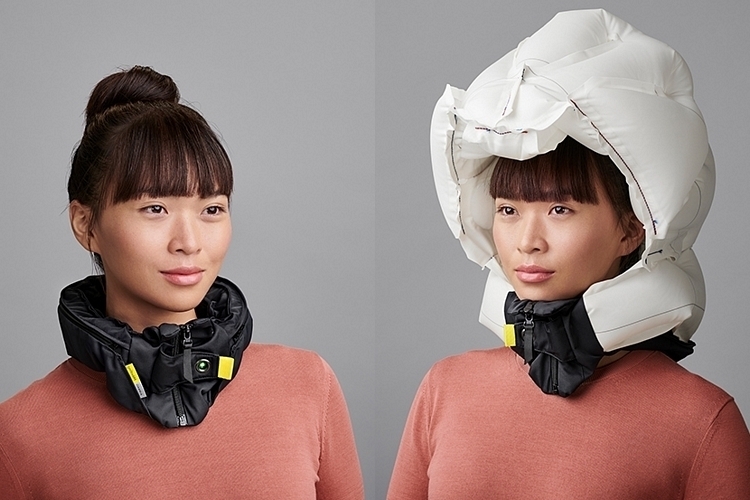 Helmets protect the head, so it only makes sense they are worn on the head. That’s not the case with Hovding Gen 3 Helmet, a cycling helmet that’s worn on the neck like a travel pillow.

No, it’s not a helmet in the traditional sense. Instead, it’s an airbag that deploys a protective hood around the head and neck, providing extensive coverage to keep you protected in the event of an accident. That way, you can be duly protected during crashes and falls without having to wear an actual helmet the whole time you’re riding. 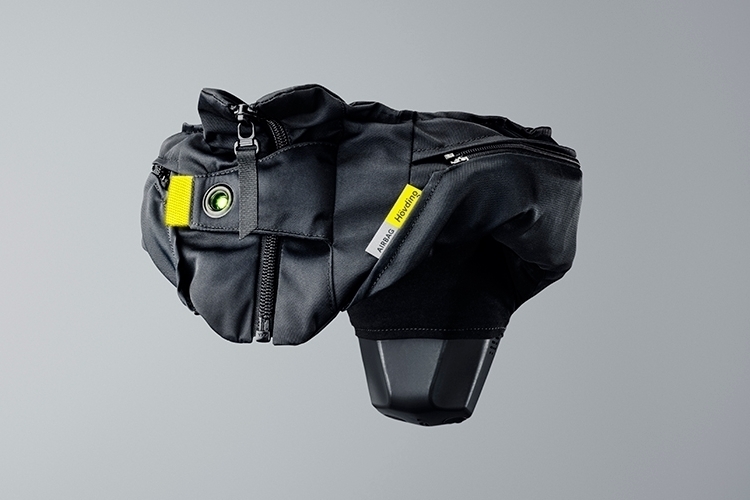 The Hovding Gen 3 Helmet uses integrated sensors to monitor your movement patterns at a rate of 200 times per second, ensuring it will detect whenever an accident is imminent. Once it detects a crash, fall, or collision, it will immediately deploy the airbag, which will cover the top, sides, and back of your head completely within a tenth of a second, ensuring your head will be duly protected at the moment of impact. When deployed, by the way, the airbag covers your head like a giant helmet, so you’ll look like you’re wearing some goofy costume while dusting yourself after a hard fall. Do note, once deployed, there’s no way to deflate the airbag, so you’ll have to ride home with a giant blown-up helmet on your head drawing everyone’s attention.

When riding, by the way, you’ll need to activate the airbag by opening the activation tab and inserting the arming system inside. Without this, the device will not monitor your movement patterns, leaving you completely unprotected while pedaling on your bike. Just remember to deactivate it again once you’ve finished riding, as failing to do so will keep using up battery life even though the darn thing is just sitting in a drawer somewhere. 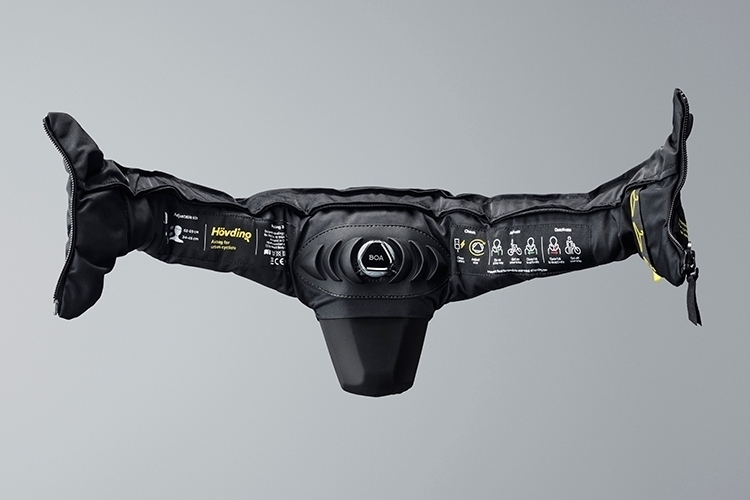 The Hovding Gen 3 Helmet has a battery rated at around 16 hours of continuous use, so as long as you remember to deactivate it when not in use, you should be able to go a few days between charges, depending on how much riding you do day-to-day. A LED indicator in the rear of the collar will either show a fixed green light, a flashing green light, or a permanent red light, which indicates 50 percent or more charge, 20 to 50 percent charge, and less than 20 percent charge, respectively. You can also see the current battery charge from a companion app (just pair it to your phone over Bluetooth). 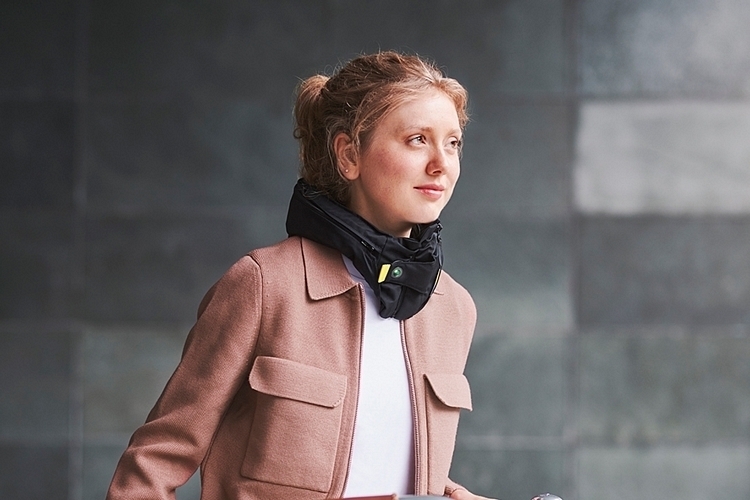 Is this a suitable replacement for a helmet? Probably not. For one, it’s disposable, which means as soon as the airbag deploys, it cannot be reused, which makes it quite an expensive proposition, especially if you get into plenty of scrapes. With that said, the outfit claims the device is eight times safer than a traditional bicycle helmet, which could make it worth the expense, especially if you’re one of those folks who don’t really enjoy wearing helmets whenever you’re riding.

The Hovding Gen 3 Helmet is available now, priced at €299.