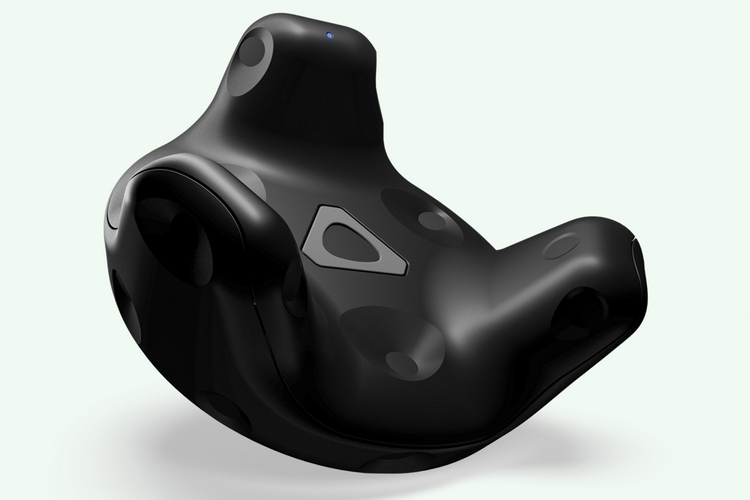 Ever wished you can use a baseball bat, golf club, or a random 2×4 on the backyard shed as a melee weapon in your favorite VR game? Soon, you might be able to with the announcement of the HTC Vive Tracker, a sensor that you can attach to physical objects to enable their use in-game.

That’s right, this thing lets you use any real-world as an in-game peripheral, essentially opening up the Vive platform to an endless number of controllers. Granted, you can’t just pick up a plastic sword, attach this to it, and use it as your weapon in a game set in feudal Japan, as it requires support to be baked into the actual games. Still, once this gets supported in a wide range of titles, it should make for some genuinely interesting implementations. 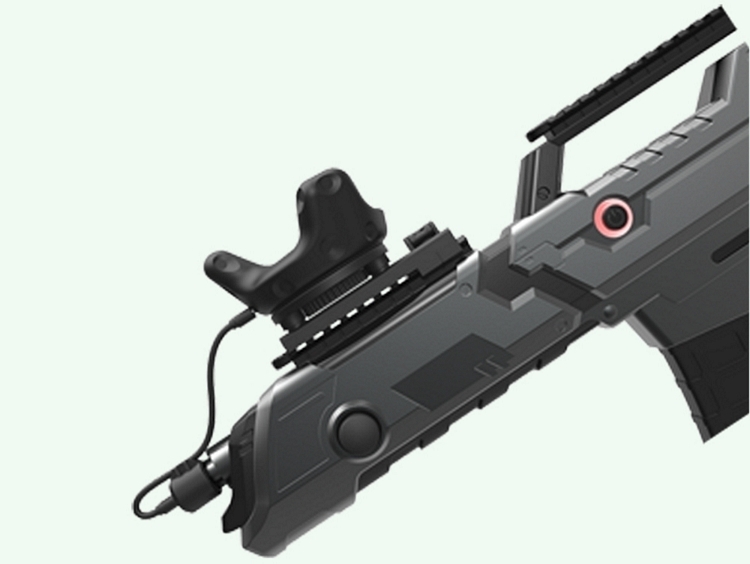 The HTC Vive Tracker is a device about the size of child’s palm that you can attach to any real-world object, so it can be detected in the platform. Of course, its applications will be dependent on how developers choose to use the sensor in their games, whether they will require it be used with specific objects (or proprietary controllers) or just about anything you can get your hands on at home. As of now, HTC has shown off a number of controllers specifically made for the tracker, which include baseball bats, gloves, and rifles, among others. 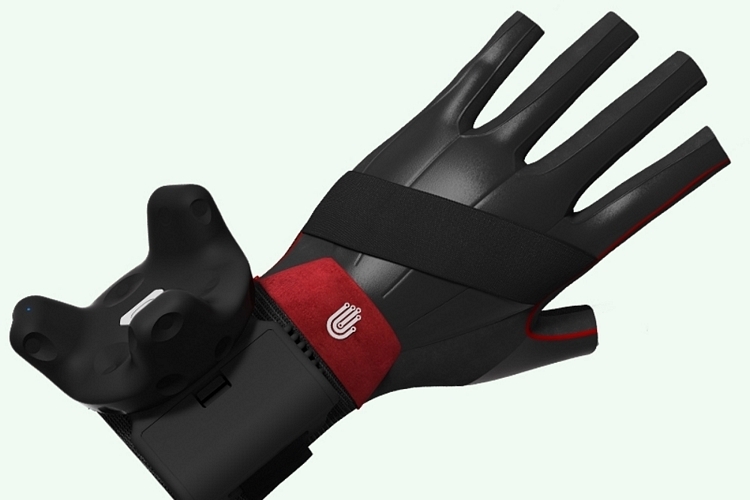 No word on pricing, but the HTC Vive Tracker is slated to come out in the spring.