iPin Turns Your iPhone Into A Laser Pointer 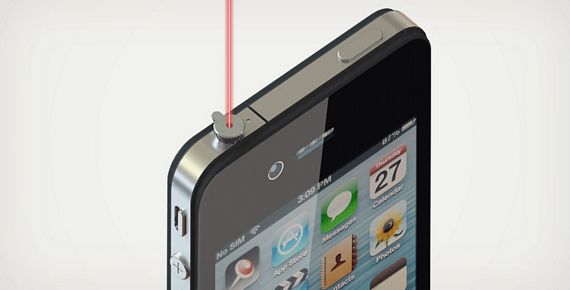 Over the last few months, we’ve begun to see products taking advantage of that 3.5mm jack on your phone to add extra peripherals that don’t happen to be headphones onto it.  And it’s awesome.  This newest one, called the iPin, turns your humble iPhone into a laser-shooting presentation gadget.

Granted, this isn’t the kind of laser that will melt through walls and destroy alien-piloted robot invaders.  Heck, it won’t even turn your phone into a functional lightsaber.  Instead, it’s just one of those relatively harmless lasers you can use to serve as pointers during Powerpoint presentations, annoy patrons inside movie theaters, and keep your cat busy chasing around the living room.  Still, it puts a laser on your iPhone — and that’s always a beautiful thing. 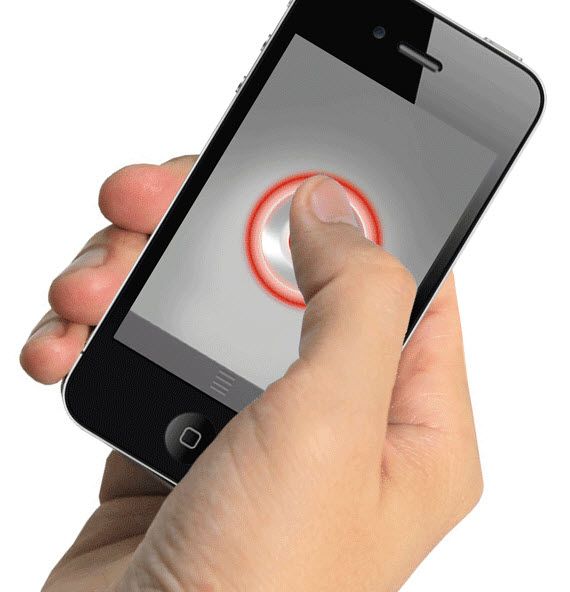 More than a novelty laser pointer accessory, the iPin is a complete replacement for any full-featured laser presenter you’re using when combined with the downloadable app.  Using the app, you can connect to the computer running the presentation, then control the slides right from the phone display.  It puts out an amber red laser at 635nm wavelength, which the makers claim to be more visible to the human eye than the 655 nm wavelength used by majority of store-bought laser pointers.  Even better, it consumes no more power than your phone uses up when sending audio to plugged-in headphones, so it won’t drain precious battery life for your handset. 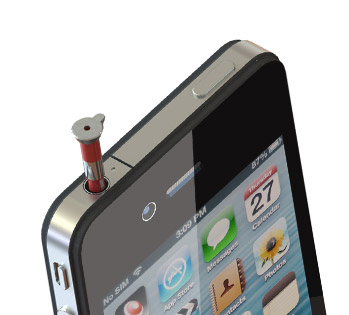 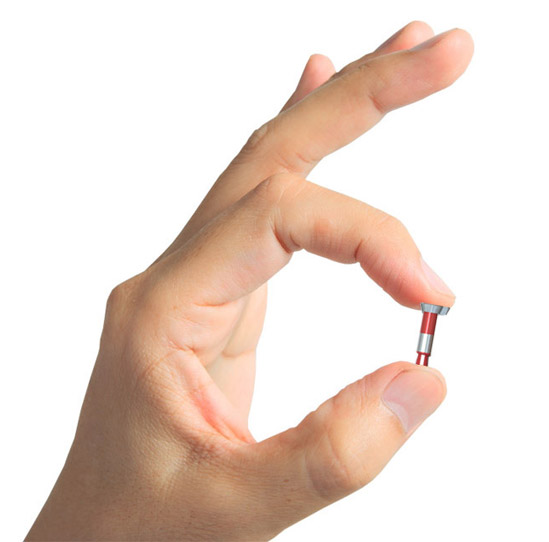 When calls come in, you can quickly take them by turning the laser off with a turn of the small nub on top.  And if you’d like to plug in headphones so you can listen to the new Lady Gaga song without everyone else in the office hearing, it comes with a headphone clip to minimize the chances of misplacing the tiny fob.