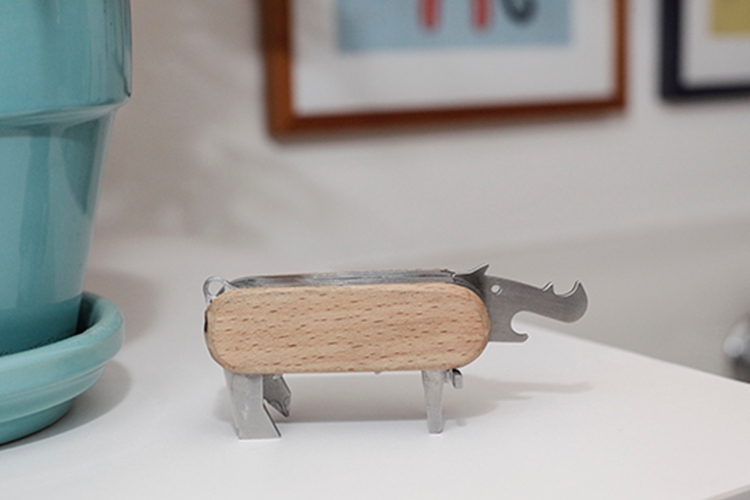 Like many people who carry a multi-tool every day, you probably don’t find actual use for it on a daily basis. Still, it’s a nice thing to have on hand, just in case an actual need arises. If you want to get more mileage out of the multi-tool in your pocket, why not switch to Kikkerland’s Animal Multi-Tool, which turns into cute animals that you can play with any time you’re bored at work?

Designed by Studio Scratch, it’s a pocket knife with fold-out functional tools that you can use to open packages, cut wires, or pop a screw loose. So, yeah, it’s a typical multi-tool. Except, it’s also designed to fold out into an adorable toy animal that you can use to amuse yourself, making it perfect for bringing along during slow days at the office and lazy afternoons while camping. 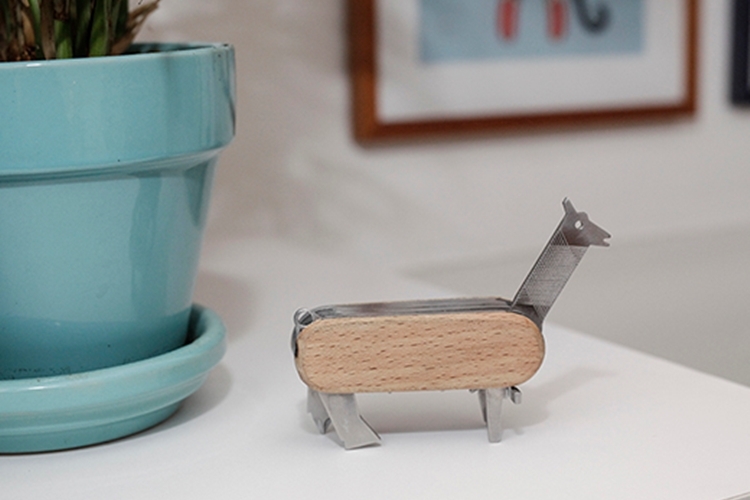 The Animal Multi-Tool comes with seven fold out tools, including a flathead screwdriver, a Phillips screwdriver, a bottle opener, a knife, a wire stripper, a file, and a sharp punch. To turn it into an animal, four of the tools can be flipped out on the side to serve as the legs, with any of the other three doubling as the animal’s head. Depending on which head you pull out, it can either turn into a giraffe, a pig, or a rhinoceros (at least, it kinda looks like one). 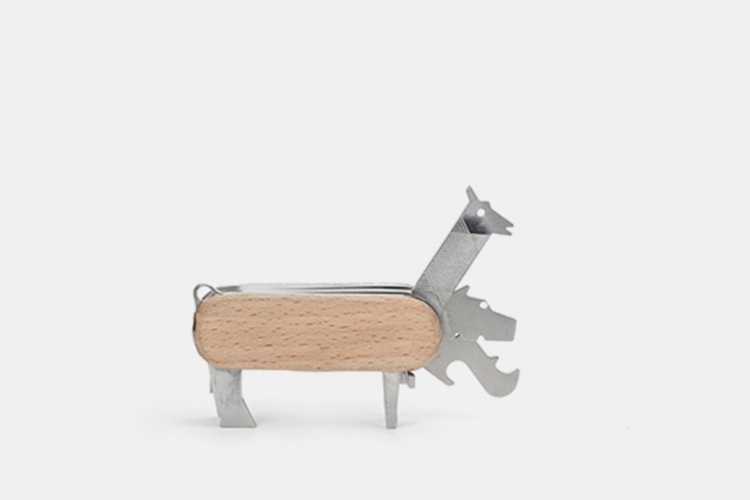 At $20, we doubt the Animal Multi-Tool can perform heavy-duty tasks. For the kind of light, everyday tasks you usually end up using a multi-tool for, anyway, it should be enough to do the trick. It’s available now.