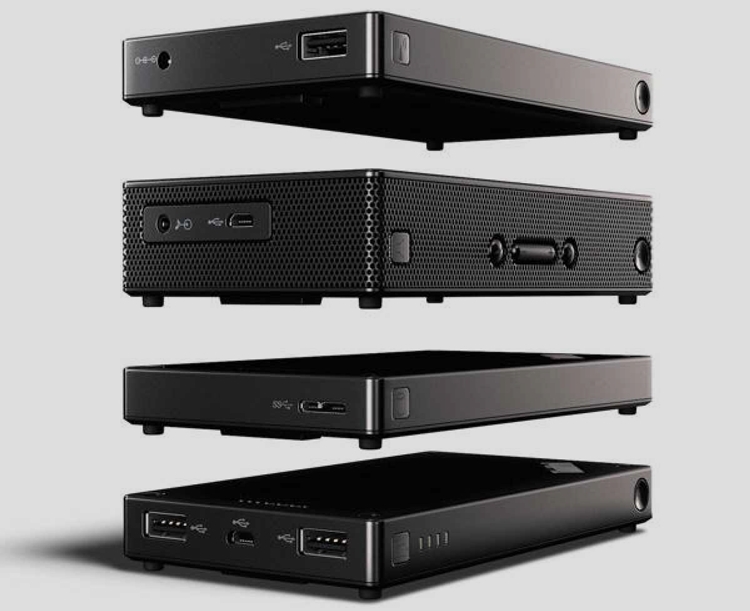 At first glance, there’s nothing very interesting about the Lenovo ThinkPad Stack. It’s a collection of four mobile accessories that people regularly carry with them. Instead, it’s how they’re meant to function together that makes the collection quite special.

The ThinkPad Stack consists of four accessories: a 10,000 mAh power bank for charging your gadgets, a 1TB external hard disk for taking your data on the go, a WiFi access point for keeping connected on the road, and a Bluetooth speaker for playing music from your mobile devices. And they function, pretty much, how similar gadgets (like this power bank or this external hard drive) are supposed to function. Except, with a twist. 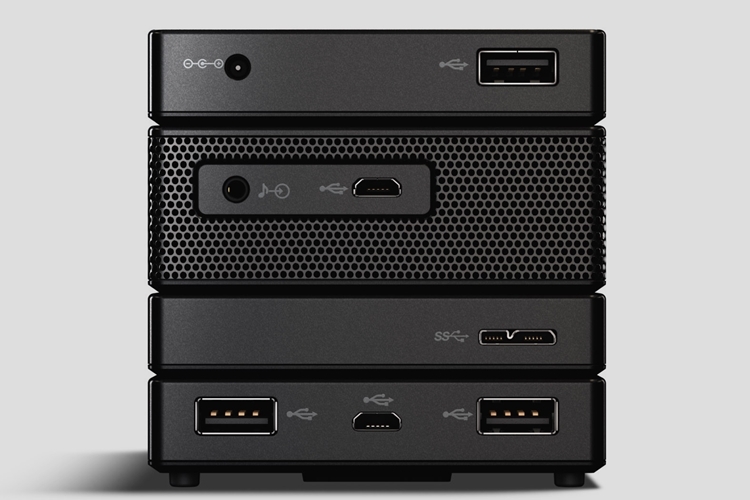 Unlike similar devices, each item on the ThinkPad Stack is designed to stack flush on top of each other, using “pogo pins” to interlock in a stable way, so you can pile several of these up and never worry about knocking one over to bring the whole pile down. When stacked, the devices are also able to pass power and data to each other, enabling a new way of using them together. You can, for instance, stack the Bluetooth speaker on top of the power bank to keep it juiced for way longer than what the onboard battery would allow (heck, stack it on top of two power banks to keep it charged for days of playback).   Same with stacking the WiFi access point on top of an external drive to create a local cloud storage; you can even throw in a power bank to keep the ensemble continually powered. An accompanying software called OneApp lets you manage the stacks.

Slated to go on sale in April, the modules on the Lenovo ThinkPad Stack will be available individually. Price is $49 for the power bank, $89 for the Bluetooth speaker, and $199 for the router and the external drive.