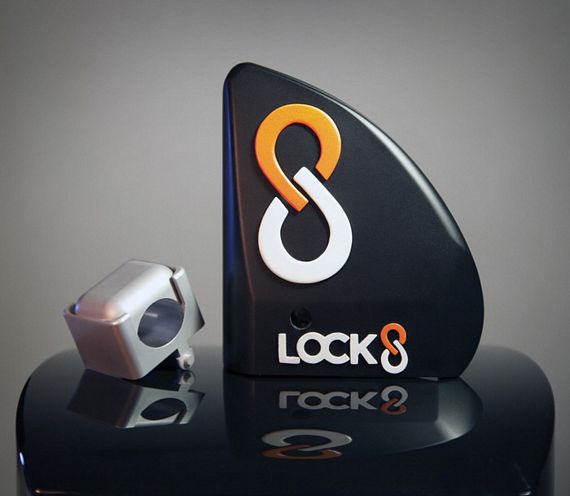 Putting a strong lock on a door is good.  What’s even better is putting a strong lock and a security system that will make a loud boisterous sound any time an unauthorized entry happens.  We guess the same holds true for any locks.  Yep, even bike locks, as evidenced by the Lock8.

Sure, U-locks, cable locks and your foldylock can do the job of securing a bicycle just fine.  Until a determined burglar with superpowers comes along, destroys the lock in five seconds, and steals your two-wheeled city commuter, that is.  When that happens, you, basically, just take the hit, with no tangible options to getting your bicycle back. 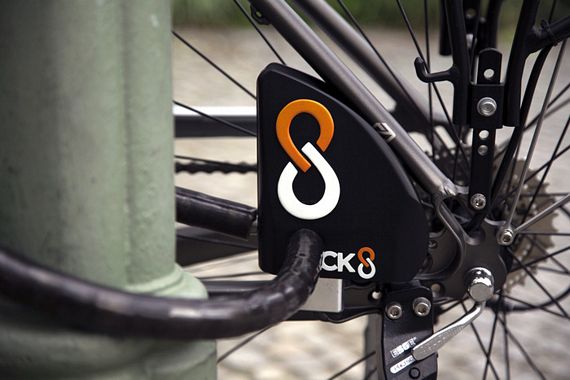 Billed as a “smart bike lock,” the Lock8 is a cable-based locking system that does more than tether your bicycle to a post.  Instead, it can recognize when someone’s trying to cut the lock, alert you of the ongoing incident via push notification (it has an onboard SIM), and trigger a piercing sound that should put everyone in the immediate vicinity in paranoid alert mode.  Yep, it can recognize theft attempts, which it manages via a number of innovative solutions: a weak electrical current that’s constantly run through the cable, which will then stop traveling once the thing is cut; an onboard accelerometer and gyro that detects when the bike is being moved while the lock is still hooked up;  and an onboard thermometer that picks up the presence of cutting torch or liquid nitrogen. 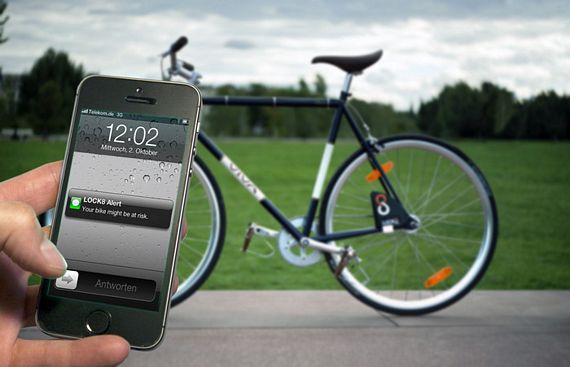 Instead of a key, the bike is locked and unlocked over Bluetooth 4.0 via a smartphone app, so even wiseass kids armed with a Titanium Entry Card won’t be able to work their lockpicking magic.  And in the event the bike does get taken without disengaging the lock, the onboard GPS will go live, allowing you to track exactly where the bicycle is.  Other features include a rechargeable USB battery, an onboard recharging facility that uses spoke-mounted magnets to generate trickles of charge while riding, and apps for three platforms (iOS, Android, Windows).

The Lock8 is currently raising funding on Kickstarter.  Pledges to reserve a unit starts at £89.