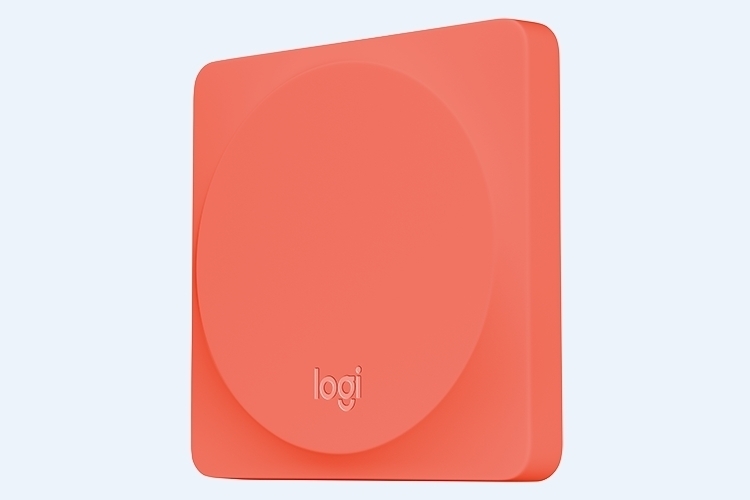 How do we control the connected devices that are increasingly taking over our homes? That’s the question folks who’ve embraced home automation have been grappling with. While apps are the first obvious recourse, it really doesn’t feel natural having to pull out your phone just to unlock the door or turn on the lights. Logitech looks to a home staple for their solution in the Pop Home Switch.

Forget smart home remotes and turning a wall into touch control surfaces, this thing goes the tried and true way of the light switch. Except, instead of turning on just the lights, this thing can be programmed to interact with any connected devices around the house. 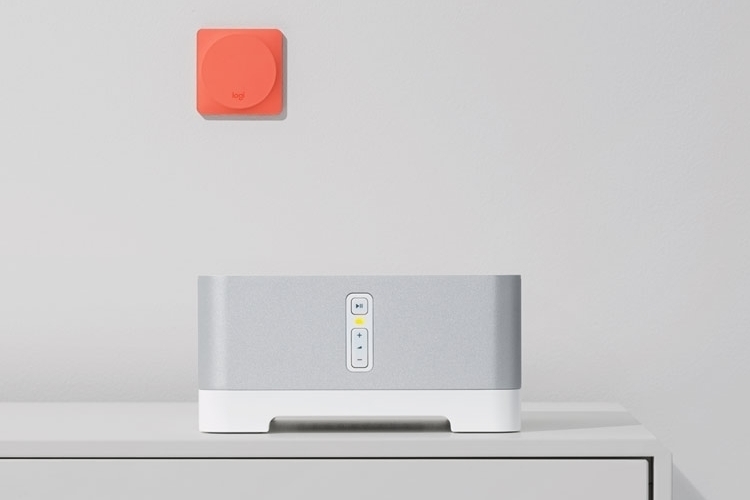 The Logitech Pop Home Switch consists of a single button with a backing that allows it to be easily mounted on walls and other surfaces. Each one comes with three-way controls: single press, double press, and press-and-hold, each of which can be programmed to perform different preset commands, whether it’s to switch on the smart lights in the living room, engage all the smart locks (for one-press lockup at night), or run a macro that switches on the entire entertainment system. 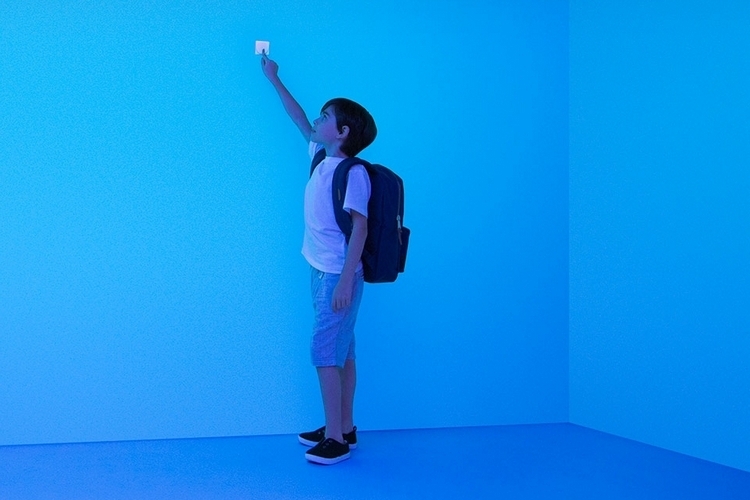 It’s designed to work with a stationary base, called a Pop Bridge, that plugs into a wall outlet, serving as a hub for all the buttons around the vicinity. The accompanying app automatically scans all compatible devices, allowing for quick and simple setup.

Available now, the Logitech Pop Home Switch is priced at $39.99 each switches and $99.99 for the starter pack (two switches and one bridge).