Luna Simplifies 360-Degree Video Recording For The Rest Of Us 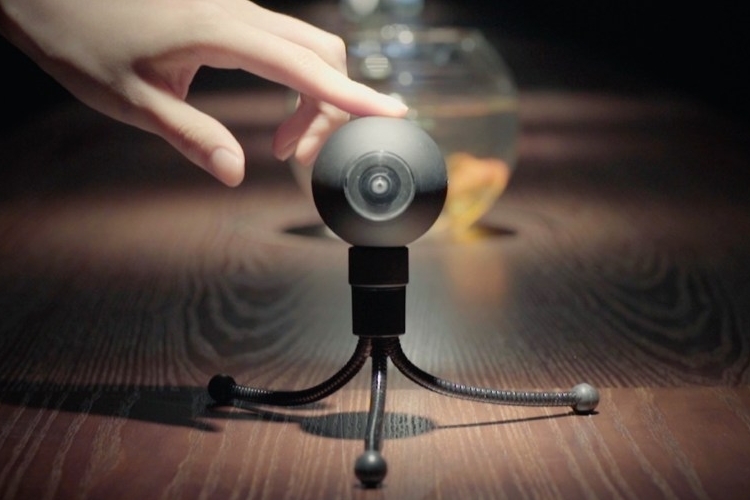 It’s not going to compete with rigs like the Nokia Ozo and the GoPro 360 Array, but the Luna just might be the simplest way to shoot 360-degree video content. Combine that with a price that isn’t stratospheric like professional-grade VR cameras and you just might have a rig that opens the door to VR content creation for the larger public.

Measuring around the size of a billiard ball, it should be as convenient as any action cam to carry, allowing you to simply slip it inside a jacket pocket or a backpack pouch. Whether you want to shoot 360-degree videos in the city, in the outdoors, or any function you attend, this thing should equip you for the job with relative ease. 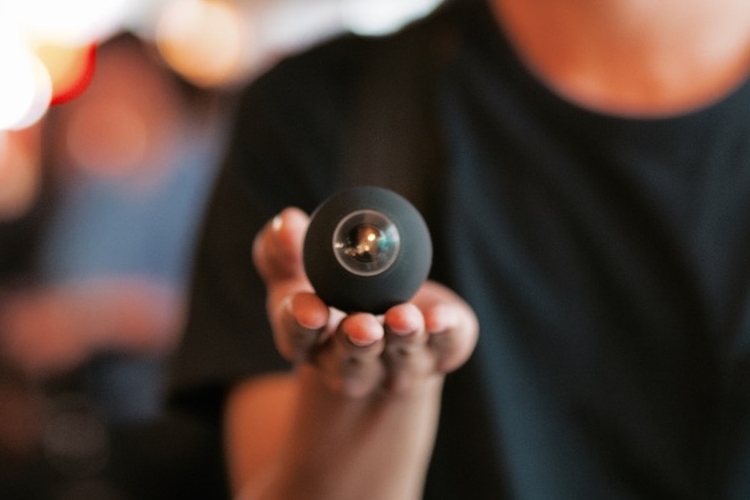 Luna is armed with a pair of 190-degree cameras (5 megapixel stills and 1080p video) on opposite sides of the spherical frame, allowing it to easily capture the full 360-degree environment. Onboard gyros mechanically stabilize the image capture, ensuring even moving scenes are recorded smoothly, with integrated WiFi for streaming the feed to any device in real-time.   Everything is housed inside an IP68 waterproof enclosure, with a single button on top for switching between shooting modes (one click for panoramic photos and two clicks for 360-degree videos) and a magnetic adaptor on the bottom for charging, data transfer, and attaching various accessories. Features include a built-in 32GB memory card, a battery rated at 30 minutes of operation, and accompanying apps for both Android and iOS.

An Indiegogo campaign is currently running for Luna. Pledges to reserve a unit starts at $299.