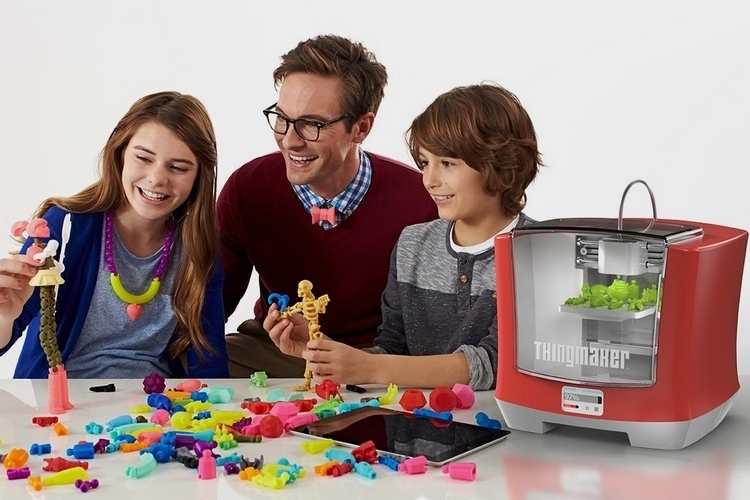 While desktop 3D printing has come a long way from its obscure roots at the basements of hardcore tinkerers, the process is still not quite simple enough to be ready for mainstream adoption. At last, that’s what we thought. Mattel is looking to prove this notion wrong with the Thingmaker, a fully-functional 3D printer aimed at kids.

Developed in conjunction with Autodesk, it’s a 3D printer that functions much like similar fabrication machines, extruding heated plastic to form any object that you design using the accompanying app. And, yes, the app is meant to facilitate much simpler creation than traditional CAD modeling software, ensuring any kid over 13 can get creative without getting bogged down with technical stuff. 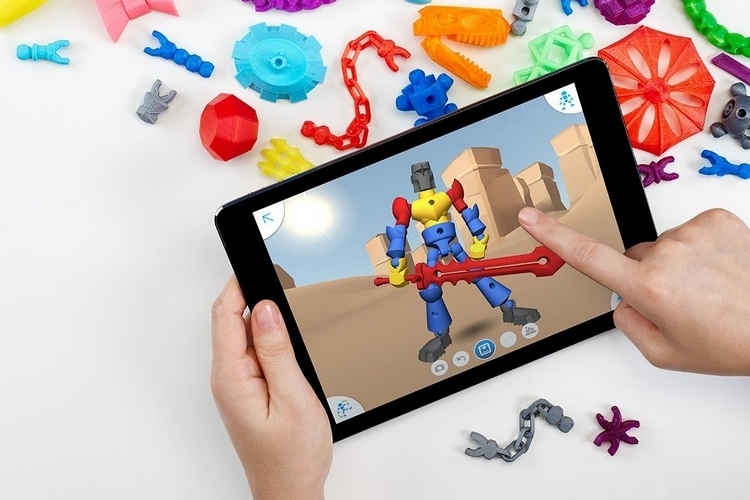 Since the Mattel ThingMaker is aimed at kids, safety is a primary concern. As such, it automatically locks the door to the build area during printing (so kids can’t check how hot the plastic is or something) and automatically retracts the printing head right after a job. So small kids don’t wander around and get access to your filaments (it uses PLA), they’re kept inside an internal compartment, with a protected feeding system that ensures all the plastic is kept out of the way.

It’s designed to work with the company’s ThingMaker Design app (iOS and Android), where kids can choose from a variety of templates to modify, as well as start builds from scratch. The app, by the way, can also interface with more grownup 3D printers.

Available now, the Mattel Thingmaker is priced at $299.99.