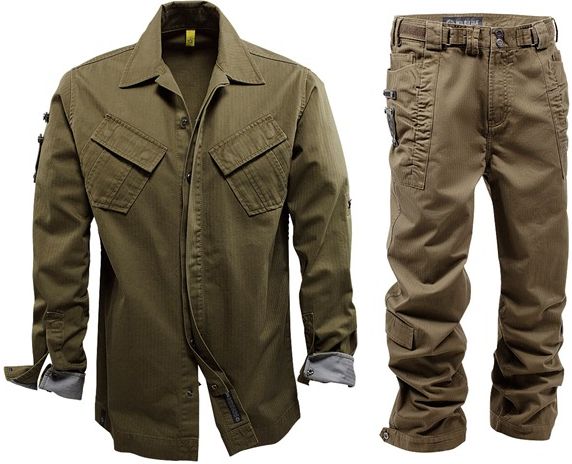 Having been a longtime fan of everything GTA, I’ve always wondered why they don’t sell the clothes the characters wear on the game.  Back when I played Vice City, I did it so much I probably bought a dozen Hawaiian shirts so I can look like Tommy Vercetti.  During the three times I finished San Andreas, half my closet suddenly turned green with a hip-hop edge.  At least, MGS fans can dress like the characters in their favorite game with the Metal Gear Solid: Peace Walker clothing line.

Created by Musterbrand, in partnership with Konami, the collection comprises of complete garments that actual characters wear in the new Peace Walker game for the PSP.  They’ve got shirts, pants, hoodies, jackets, caps and more, so you can dress like that virtual person on that small screen in your handheld console. 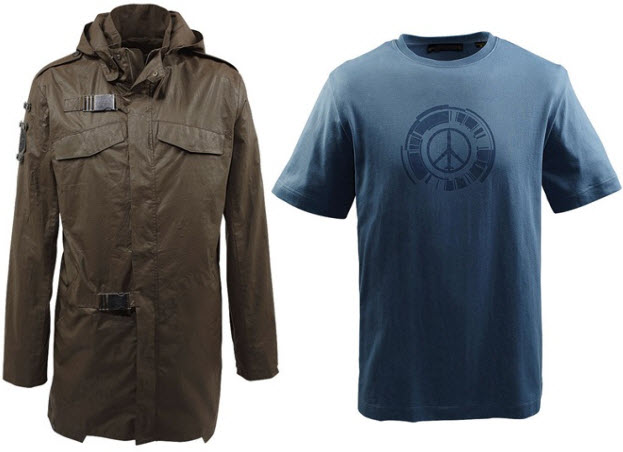 While culled from a game, none of the garments in the Metal Gear Solid: Peace Walker clothing line are actually far out.   In fact, they look like regular fare at a casual wear boutique, so you need not look like an oddball to dress up like a game character.  That means, you can geek out without attracting unwanted attention (if that’s not your thing, then just wear your Star Trek bathrobe to McDonald’s again).

Personally, I have no idea how big the fan base for Peace Walker is.  I don’t own a PSP and haven’t played the game.  I do find the concept interesting and wouldn’t mind if more games got in on the same merchandising action.

The Metal Gear Solid: Peace Walker clothing line will be available online in the U.S. and Canada starting April 11.  No word yet on pricing for each of the garments.