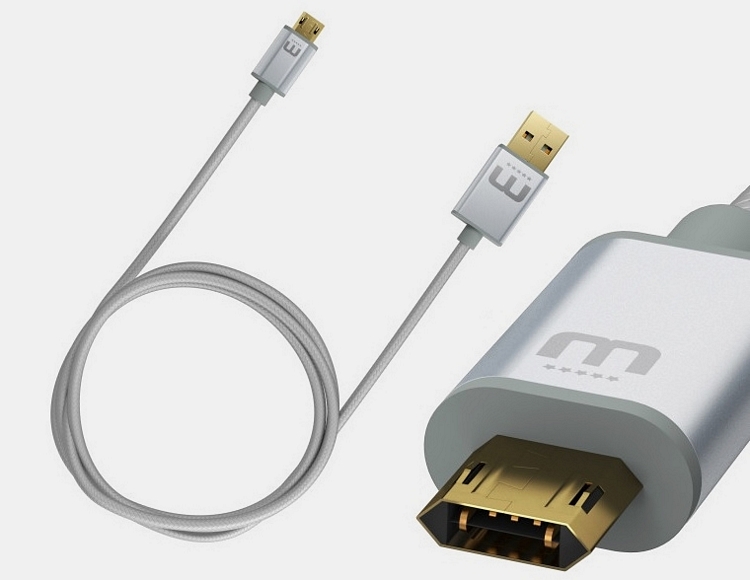 USB-C (you know, that lone port on the new MacBook) finally fixed the problem of trying to stick in a USB plug the wrong way, but what about the micro-USB connectors that have become the non-proprietary standard for most of our phones, cameras, and other mobile gadgets? Instead of creating an entirely new standard like they did with USB-C, it turns out one only needed to reengineer the plug itself, like they did with the MicFlip.

Described as “the world’s first ever reversible micro-USB cable,” it’s compatible with all existing micro-USB ports, all while removing the need to stick the plug the right side up. No more fumbling in the dark trying to squeeze in a wrongly-positioned plug – the whole thing should go through every single time. 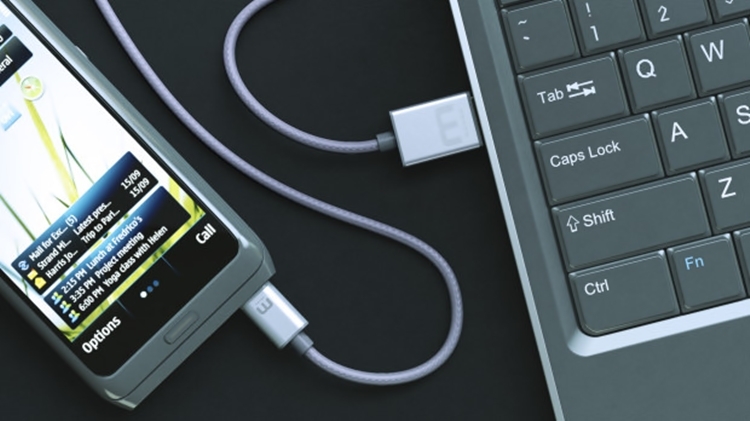 The MicFlip looks like a standard charging/data transfer cable, with a micro-USB plug on one end and a USB plug on another. We’re not entirely sure how they managed to retool the shape into a reversible one, but they did, allowing it to plug into any existing port without a hitch. Do note, the USB on the other end is just a standard USB plug, so you’ll still have to make sure you’re plugging it the correct way on your PC, power bank, or USB wall outlet. Each cable features an aluminum shell for the gold-plated plugs, with a braided nylon cable for extra durability. It comes in three cable lengths: 20 cm, 100 cm, and 200 cm.

An Indiegogo campaign is currently running for MicFlip. Pledges to reserve a unit starts at $15.