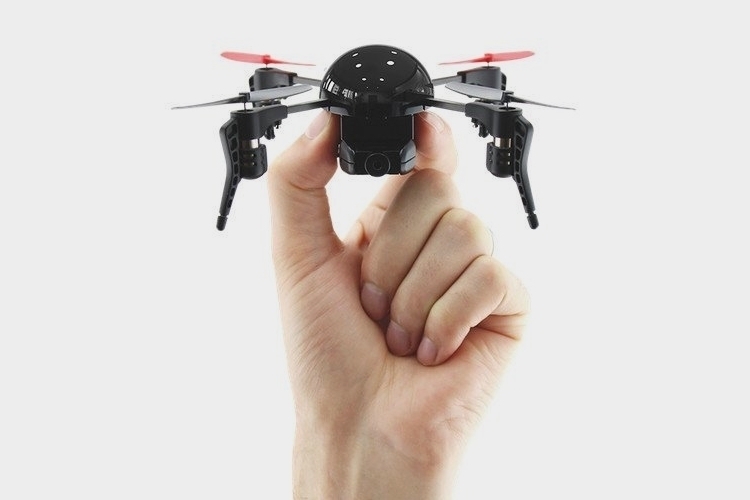 Most small drones are designed for recreational flying rather than filming aerial footage, since their size doesn’t exactly make them suited for carrying reasonably decent camera hardware. That’s not the case with the Micro Drone 3.0, a tiny drone that comes reinforced with both a reasonably good camera and a stabilizing gimbal.

With a body measuring just 2.2 inches in diameter and a wingspan of 5.7 inches, the drone looks more like a toy than a viable videography tool. Except, the latter is exactly what it’s meant to serve, giving folks a more compact alternative to the larger commercial drones currently used for those tasks. 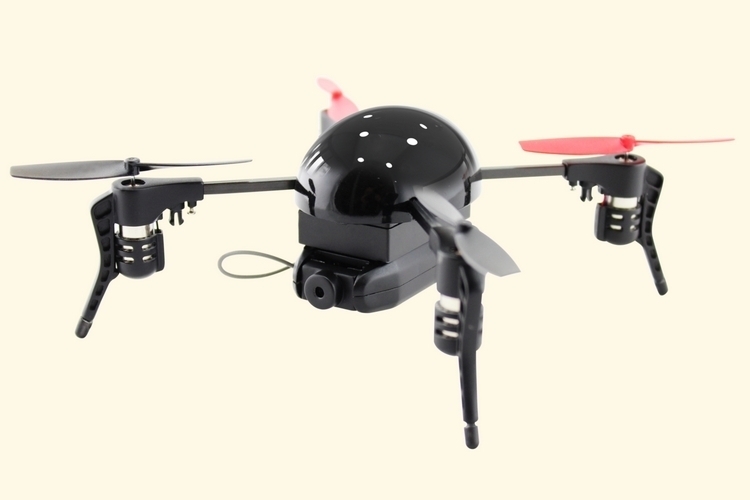 Unlike most small drones, the Micro Drone 3.0 doesn’t have its camera integrated into the body, so you can shave off a lot of weight if you want to use it for recreational flights. Instead, it comes with a separate 720p camera and gimbal setup that can be attached to the bottom of the drone, which can either stream footage to the accompanying app via 2.4GHz Wi-Fi or save it to a microSD card. Despite the small size, it’s quite a powerful drone, with a 45 mph top speed, a 500-foot range, and the ability fly inverted for performing aerial stunts. 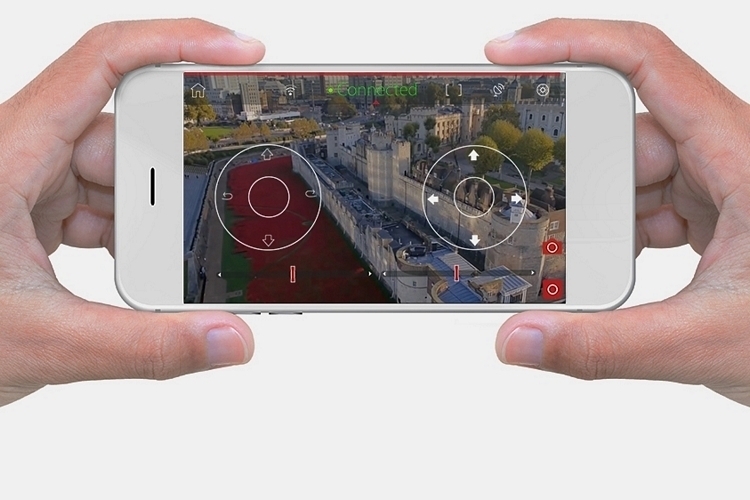 Features include an auto-leveling design that ensures it never deviates from a fixed axis, sensor-assisted flight, a 2.4GHz radio with a smartphone attachment, and three flight modes. Do note, none of those flight modes are autonomous, so you’ll have to pilot the drone every time out.