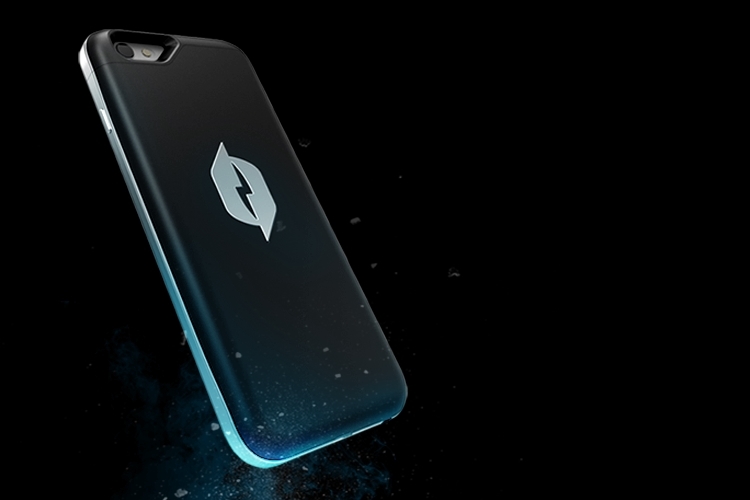 While the Nikola looks like a regular iPhone case, it does much more than simply house your smartphone in a different enclosure. Instead, it comes with integrated hardware that allows it to harvest RF signals that it then converts to usable energy that goes straight into your smartphone’s battery.

Using a proprietary harvesting technology patented by Ohio State University, the case take RF energy that will otherwise be lost to the ether and converts it to DC power. It feeds that power in small trickles directly to the phone’s battery, allowing you to enjoy extra juice without having to plug in throughout the course of the day. Maybe, you can finally leave that LEGO power bank at home (or maybe not, if you play with it a lot). 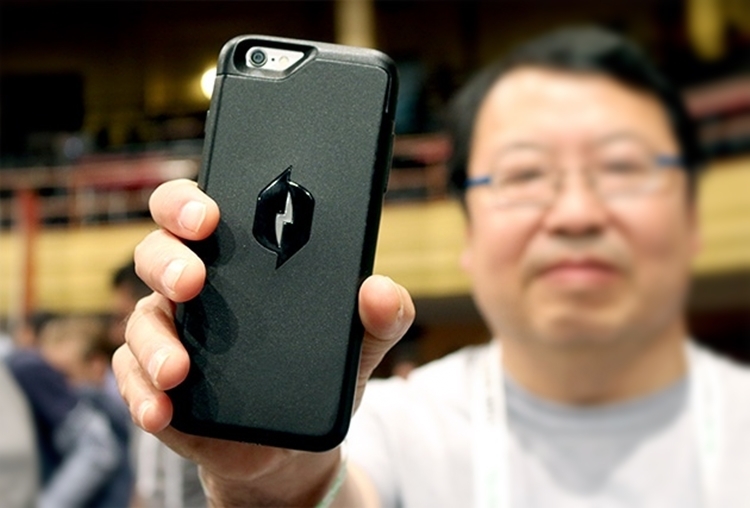 The Nikola uses a built-in antenna in the case to collect unused WiFi and cellular signals transmitted from the phone. It doesn’t harvest much, just 36 milliwatts during a 56-millisecond pulse charge that repeats every 120 milliseconds, but the company claims it’s enough to give the phone as much as a 30 percent battery boost throughout the course of the day (provided, of course, your phone maintains a regular cellular and WiFi connection). Because it feeds the battery in small trickles, chances are, you won’t even notice the extra power coming in, although a 30 percent increase should be plenty useful, especially if you frequently find yourself running dry towards nighttime, like a lot of people. Since it also takes erstwhile wasted energy, it should have no adverse effect on data transmission or call quality, so everything should work the way it always has on your phone.

A Kickstarter campaign is currently running to fund Nikola. Pledges to reserve a case for either the iPhone 6 or the Samsung Galaxy S6 starts at $99.