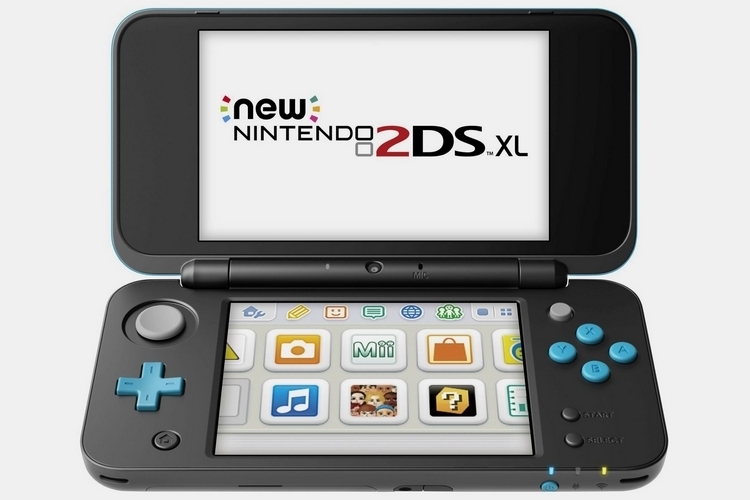 Want to get a 3DS XL for the larger screens, but aren’t really looking forward to vomit-inducing 3D? Maybe you can pass on that and grab yourself the new Nintendo 2DS XL instead, which brings the same bigger profile sans the 3D functionality of the upper display.

With screens that, according to Nintendo, are 82 percent larger than those on a 2DS, the handheld console should require less squinting in highly-detailed scenes, making them a lot more enjoyable while being a lot gentler on the eyes. And, yes, it can handle all 3DS and 3DS XL games, along with most DS games, so you’re going to have a good load of titles to choose from. 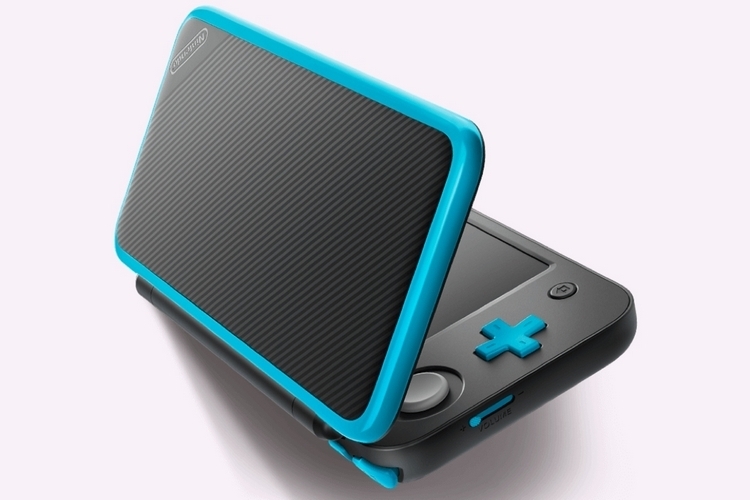 The Nintendo 2DS XL comes with a two-screen clamshell design that should make it easy to drop in a pocket and bring along wherever you go. It looks a lot like the 3DS XL, with very minor differences, including a relocated front-facing camera (it’s now on the hinge) and more rounded corners. Apart from looking like the 3DS XL, it houses, pretty much, the same hardware, so expect short loading games and excellent game performance, all while enjoying the same set of features. 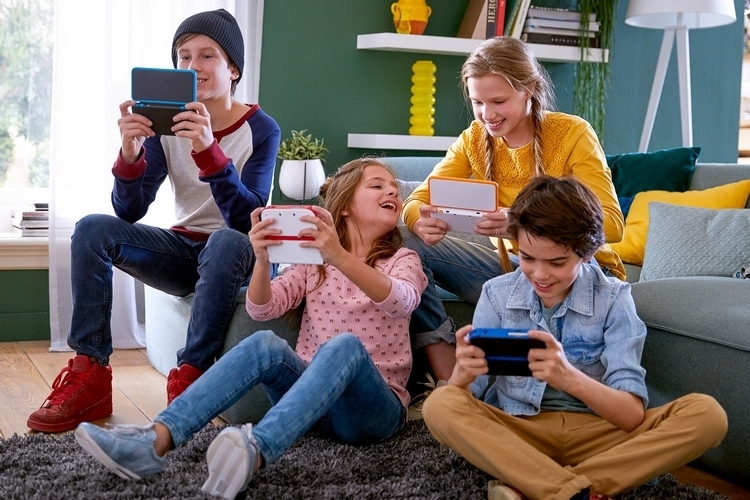 Those features, by the way, include the four shoulder buttons (for more control options), built-in NFC on the bottom display (for one-tap Amiibo function), and the C-stick, which allows you to control the camera in an intuitive manner. Other features include Wi-Fi, dual speakers, and two outer cameras.