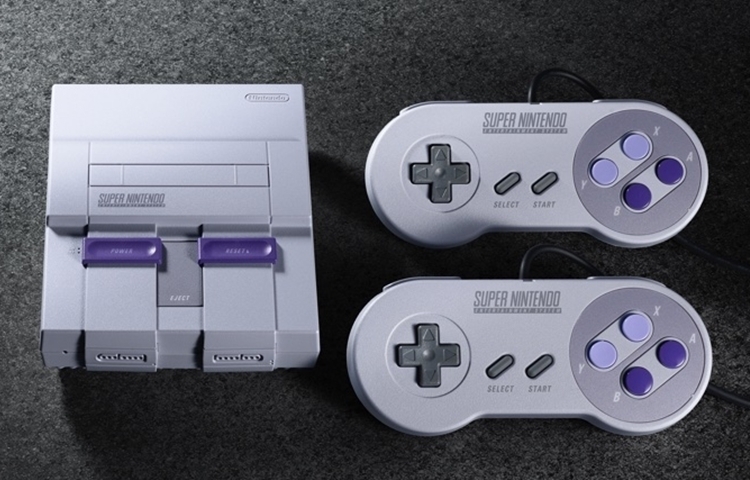 Whether you missed out on the NES Classic Edition or not, there’s no denying it was a surprise hit for the Japanese gaming stalwarts. Simply put, the units sold way faster than even the company anticipated, causing shortages, hoarding, and all sorts of drama for retro-gaming enthusiasts.

And, yes, it continues to shock us that Nintendo chose to stop the console’s production instead of bleeding it for all its worth. The demand is still pretty high, after all. While it doesn’t look like the outfit is changing their stance on that, it looks like they have something else for retro gaming fans to get excited about: the Super NES Classic Edition.

That’s right, Nintendo is reviving their 16-bit game console in a similar compact form-factor as last year’s NES Classic, allowing you to enjoy the same games that stole your childhood and adolescence during the early 90s. Yes, it recreates the same appearance as the original console, albeit in a much smaller version that barely looks bigger than the bundled controllers, so you should easily find a place for it even in a crowded media cabinet. 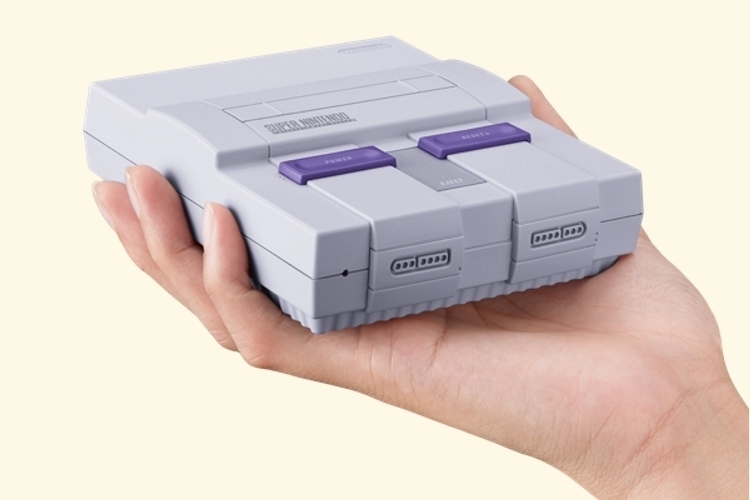 The Super NES Classic Edition will come with 21 games preinstalled, so you can start playing as soon as you plug in to the living room TV. As with last year’s retro console, there’s no way to easily add new games to the mix (or play with cartridges you managed to still keep after all these years), so you’re mostly stuck playing with the preloaded games from here to eternity. Of course, the lineup is pretty good, so it’s still a worthy purchase. If you’re curious, the full game list consists of:

If you’re not familiar with Star Fox 2, it’s because that’s an unreleased title, which has, so far, only been available to play through emulator downloads. Granted, the reviews of the unfinished version of Star Fox 2 floating around online haven’t exactly been glowing, although the finished game, which we’re finally seeing for the first time, could very well be a different beast altogether. 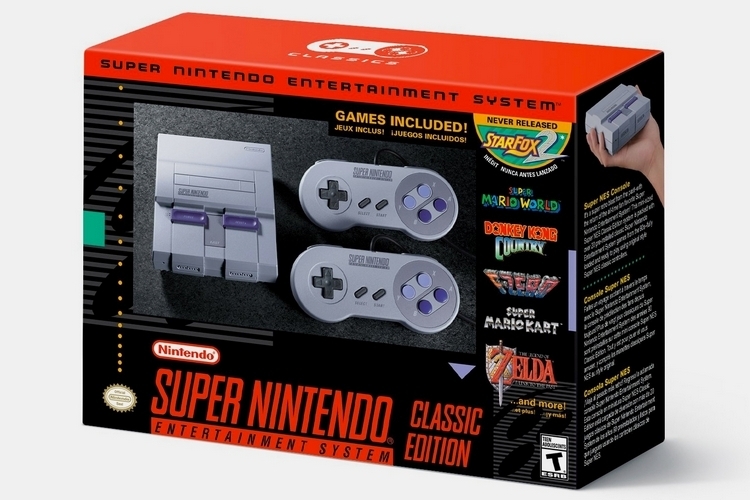 The Super NES Classic Edition comes with two wired controllers, so you don’t need to buy an extra unit for two-person gameplay, as was the case with last year’s Nintendo retro release. And, yes, the controllers look exactly like the ones that came with the 90s-era console, so these are some pretty faithful reproductions they’re throwing in.

This one is the US version, by the way, with the European release consisting of a console styled after the Super Famicom (both the console and the controllers). All the functions and game lists, however, are exactly the same.