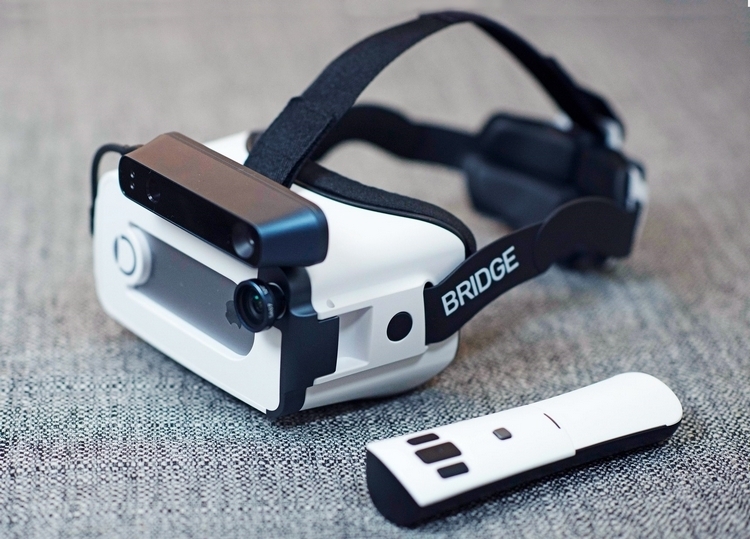 Android smartphones have had Google Cardboard for a while now, giving users the ability to enjoy VR on their mobile devices. Through all that time, the joys of VR have been absent from the iPhone user experience. That chances with the Occipital Bridge, an AR/VR headset for the iOS platform.

No, this isn’t just an iPhone version of Cardboard and similar smartphone-based VR platforms. Instead, it’s quite possibly the most powerful smartphone-based system of its kind in the market, with hardware and software components that can do a whole lot more than what current offerings provide. 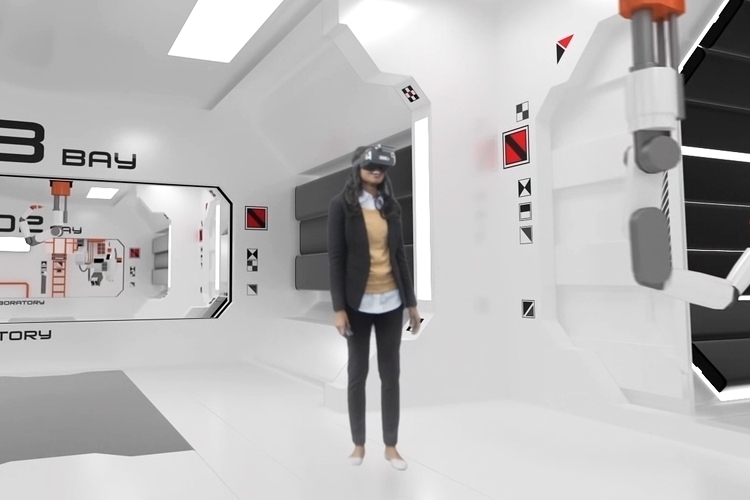 The Occipital Bridge has a headset that’s more than a dock for the iPhone, boasting positional tracking and collision avoidance, allowing you to move around physically on any virtual world you’re exploring. Aside from VR, it comes with Occipital’s Structure Sensor mounted up front for capturing 3D meshes of scenes with accuratd depth tracking to enable augmented reality applications. A custom glass lens expands the iPhone’s field of view to a wide 120 degrees, while a Bluetooth controller with three degrees of freedom allows you to interact with the visuals.

Features include a quick-release ratchet (for quickly securing and releasing your phone), head straps with a counterweight on the back, and 60 fps refresh rate to ensure low-jitter rendering.  As of now, it only supports the iPhone 6, 6S, and 7, so those using the larger iPhones can’t quite enjoy it yet.

Slated to ship in March, the Occipital Bridge is priced at $399.