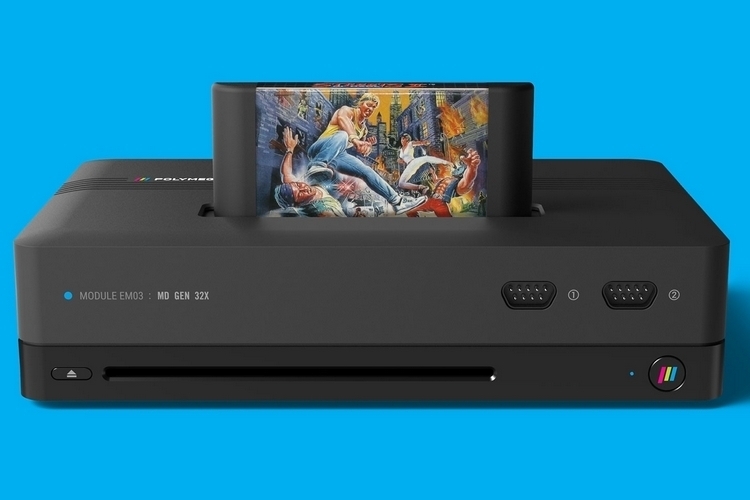 If Analogue NT proved anything, it’s that a good load of people hold on to physical copies of their favorite games. Seriously, did you really think people will still play with NES cartridges in 2018? I certainly didn’t. Yet, that’s exactly what’s happening. Polymega is an upcoming console that wants to make the same thing possible for a whole host of physical titles you’ve held onto from various platforms.

A modular retro console, the device comes with swappable interfaces that dock into a base system, allowing you to play with your old SNES games on Monday, SEGA Genesis games on Tuesday, and PS1 games on Wednesday. No, it won’t support every console ever released, but the current list of supported systems is definitely enough to make any retro gaming hoarder very excited about his future entertainment prospects. 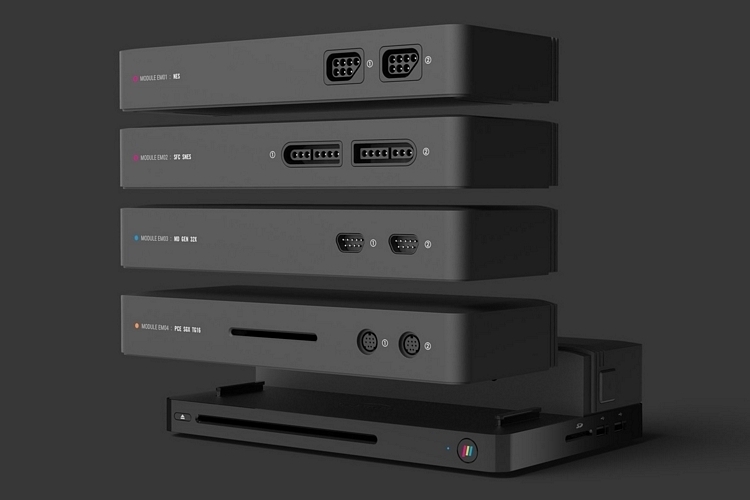 The Polymega consists of a base unit that’s connected your TV and plugged in to a power outlet, as well as Element modules that dock on the base unit to turn it into a different retro console. Each module will have either a cartridge slot for the console it’s emulating, while the base unit will have a CD slot. That’s right, this retro console won’t just support cartridge-based games, but CD-based machines of years’ past, too. As of now, four modules will be available, one each for the NES, SNES, Sega Genesis, and TurboGrafx-16, while the CD drive on the base unit will gladly take games from Sega CD, TurboGrafx CD, Neo Geo CD, and PS1. As of now, there are no prototype modules for the Neo Geo or the PS1, so we assume that’s something they’ll have ready at the time of launch.

The base unit will come with a modern wireless gamepad, so you can play without being tethered like a proper modern nerd, although purists will probably appreciate the two ports for the machine’s original gamepads available on each module. That way, you don’t just get to play old games you held on to for so many years, you get to use the same gamepads that, for some reason, you also boxed up somewhere in the attic. In case you didn’t hold on to your gamepads (you’re not that much of a hoarder), every module also comes with a matching wired gamepad that mimics the profile and layout of the original controller, so you can still play with a complete retro feel, despite playing with brand new controls. 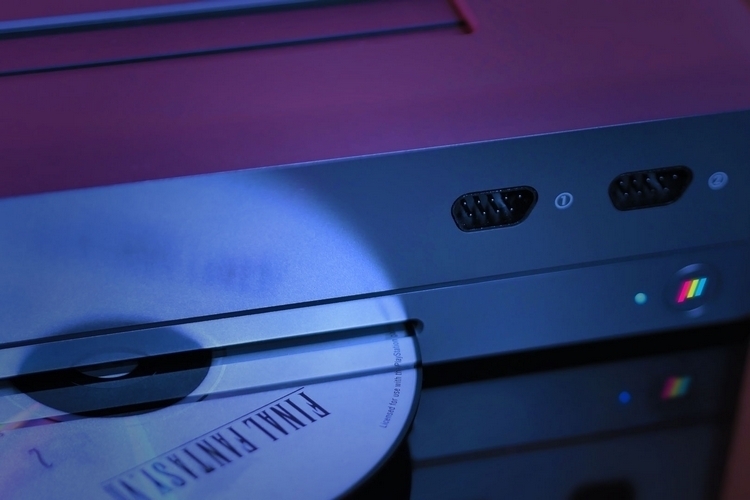 Unlike most retro gaming systems that either use Libretro or RetroArch, the Polymega uses a proprietary OS solution that employs a system called “hybrid emulation.” According to the outfit, the tech relies on software emulation only partly (around 50 percent), with hardware doing the rest (which is why you swap modules to emulate a new console). And, yes, the machine will let you enjoy your retro games in crisp and clear 1080p resolution. 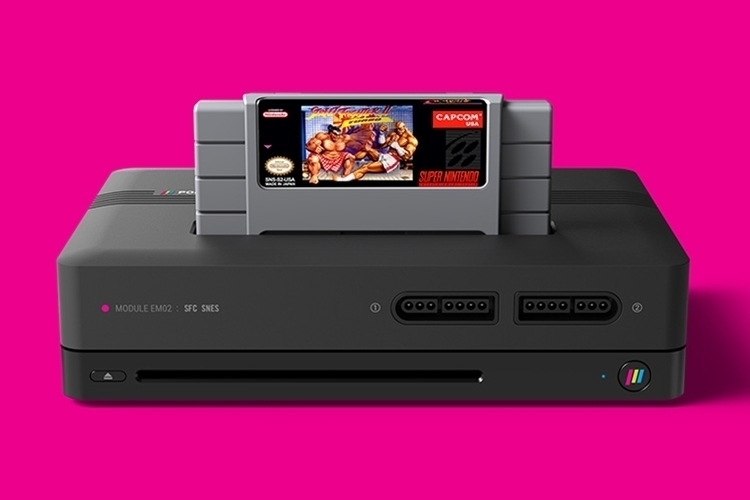 Onboard storage will let you save games directly on the console, so you don’t have to fuss about memory cards just like with modern systems. You can also backup all your games (from either console or CD) on the machine itself, in order to minimize additional wear and tear on the already aging media.

No word yet on release dates, but the Polymega will retail at $249.99 for the base unit and $59.99 for each additional module.