Use ProxyHam To Make It Look Like You’re Accessing The Internet 2.5 Miles Away 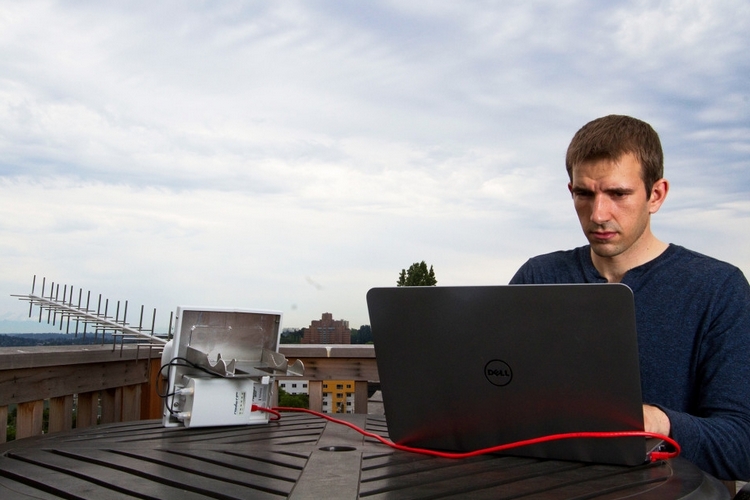 Imagine you’re the antagonist of the week in the newest episode of CSI: Cyber (I know, it’s not the greatest show). You do something nefarious online, prompting the FBI special team to go after you, combing through every clue they can in order to find your location. In a stroke of brilliance, the fat hacker dude finally pinpoints your exact IP, so they send in James Van Der Beek and the attack team, while the rest of the crew follow suit. Except, as they stage the raid, all they end up finding is a barren warehouse with nothing but a ProxyHam in a corner, as the camera zooms in at the exasperated expression on Patricia Arquette’s face.

Created by Rhino Security Labs researcher Ben Caudill, it’s an open-source device designed to act as your dummy computer in order to hide your actual location from anyone snooping.   That way, you can commit your nefarious (or heroic, depending on what you’re actually doing) acts while putting distance between what people in the internet can detect and where you actually are, giving you time to pack up and clean out to fight another day. 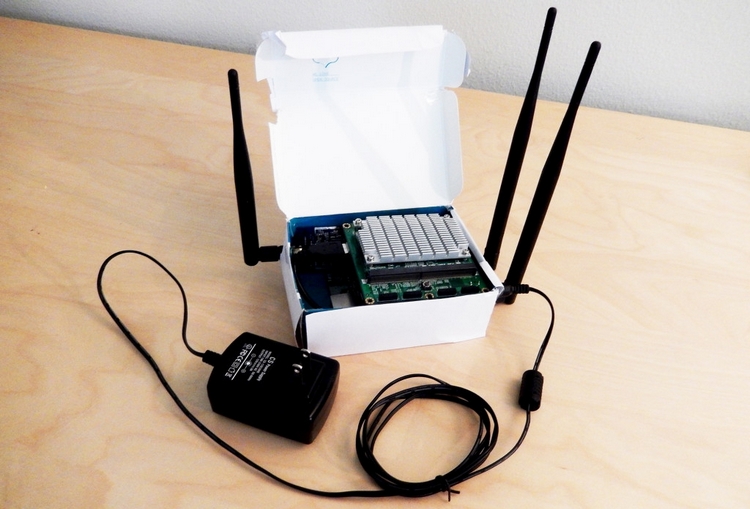 ProxyHam is a Raspberry Pi-based computer with WiFi and a 900MHz antenna that you place at the dummy location (like a public library with free internet), where it will act as a buffer for all your internet activities. A 900MHz antenna on your end (connected to your PC’s Ethernet port) allows you to connect to the device at distances of up to 2.5 miles, so you can chill a long way from your detectable IP, giving you time to escape, in case anything like our fictional scenario above ensues. To further avoid detection, the wireless signals it uses to communicate look indistinguishable from those used by cordless telephones on the same frequency, so you’re going to be hard to pin down even after they’re able to find your ProxyHam device.

Caudill will be selling ProxyHam to attendees at the upcoming DefCon in August, priced at $200.