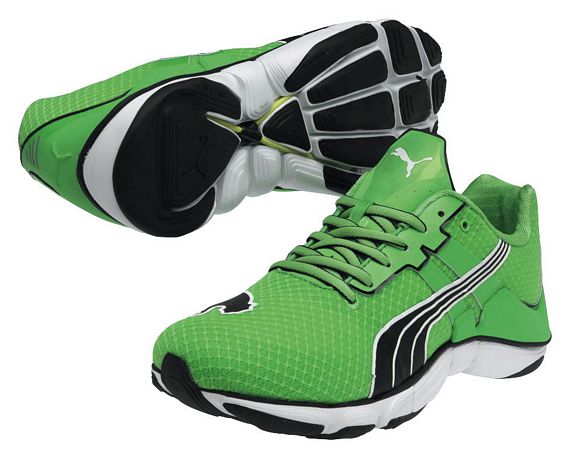 You’ve tried Nike Flyknits, Adidas Adipure Trainers and everything in between, but you’re still not happy with your current pair of running kicks.  Maybe you’ll find your bliss with the new Puma Mobium Elite, which Puma claims will enhance your natural movements during runs.

Categorized as a “neutral runner,” it’s aimed at running enthusiasts and athletes who either stride with high arches or hit the ground with their midfoot.

Using a special elasticized band built into the outsole that emulates the tendons in a runner’s foot, it will add extra flex, bounce and stability at just the right spots exactly when you need it, expanding and contracting along with the foot’s movements.  As a result, not only does it make your runs more comfortable, it provides you with just that extra dose of boost, too. 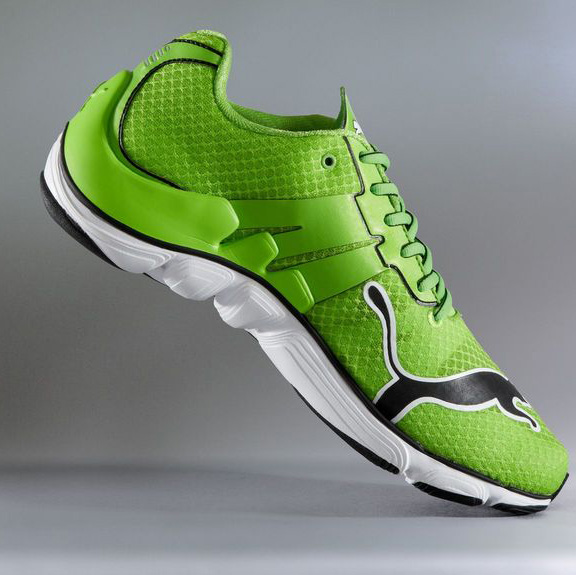 Aside from the unique band, the Puma Mobium Elite features a windlass chassis platform and expansion pods on the outsoles to further influence adaptation to the wearer’s movements.  That way, your feet doesn’t feel constricted at any time, all while keeping it supported and protected throughout your runs.  Shoe features include a mesh upper with an adaptive design, band wraps around the midsole, and an 8.5 oz weight.  Designed for road runs, Puma claims the shoes offer something completely new for midfoot strikers — one they aren’t going to find anywhere else. 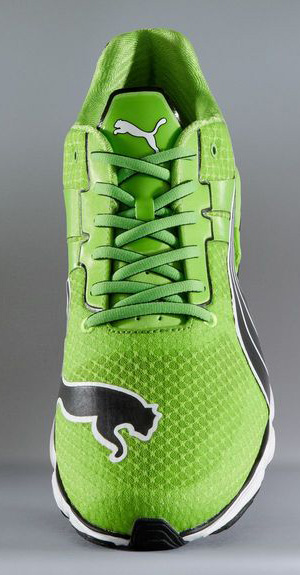 The Puma Mobium Elite will be available in green, red and black colorways starting February 28.  Price is $110.