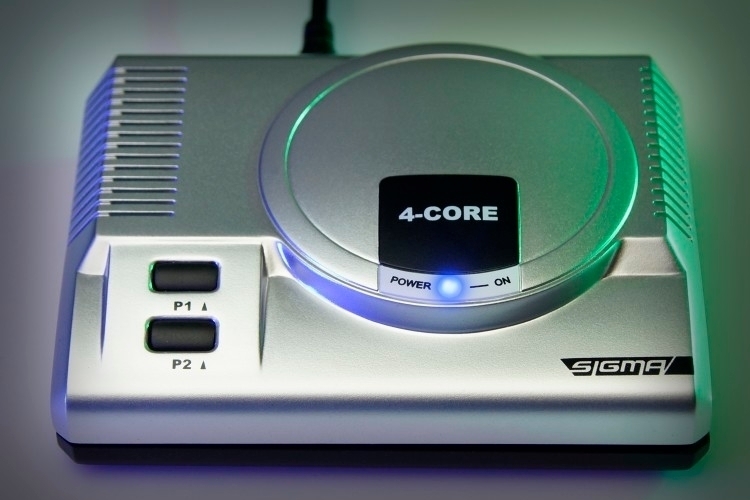 We’re big fans of Nintendo’s NES Classic Edition. Problem is, with just 30 games to choose from, most retro gamers would probably rather still get their fix from an old crappy PC with plenty of emulators and downloaded ROMs installed. If still prefer a console you can plug to the TV, however, the RetroEngine Sigma offers a more versatile solution.

A compact game console, it’s designed to serve as a dedicated retro gaming station, with support for games from 27 different game systems that have been released over the years. From Atari 2600 and NES to Sega Genesis and Playstation, this all-in-one emulation machine will let you relive all your favorite legacy titles over the years. 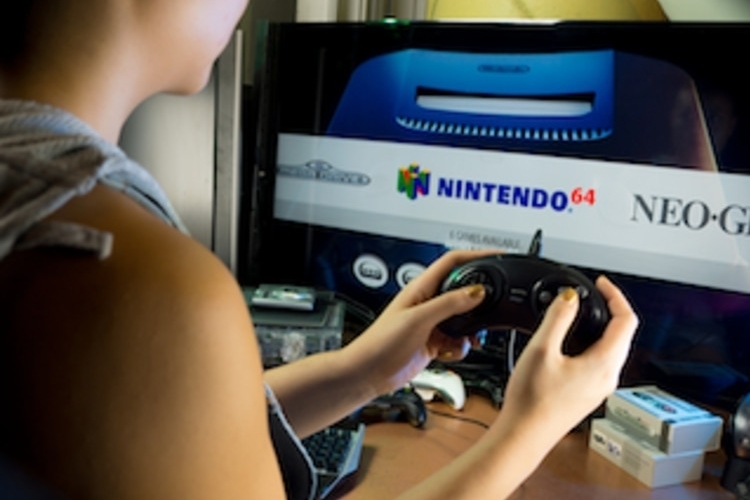 The RetroEngine Sigma won’t run everything out of the box. Instead, it comes with built-in support for just a few platforms and 15 games onboard. An accompanying smartphone app, however, allows you to easily set up any other emulator you’d like, with an SD card slot allowing you to load any ROM you want to play. It comes with two USB slots for plugging in any controller, as well as a microUSB OTG port for plugging in a Bluetooth dongle, so you can use wireless controllers, keyboards, and other peripherals. 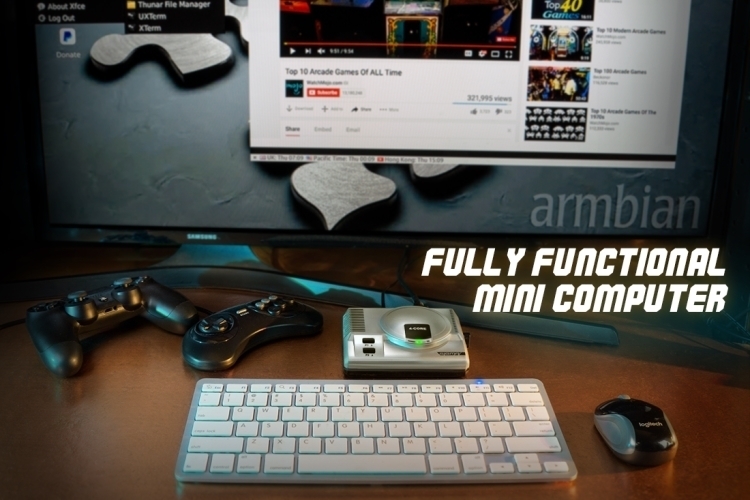 Features include an AllWinner H3 CPU with a Mali 400 MP2 GPU, 512MB of RAM, an HDMI slot for plugging into modern TVs, and built-in Wi-Fi for hopping onto your home network. Oh yeah, it runs Armbian OS with the XCFE desktop, so you can install a variety of software titles on it, including Kodi for using it as an HTPC.

An Indiegogo campaign is currently running for the RetroEngine Sigma. Pledges to reserve a unit start at $69.