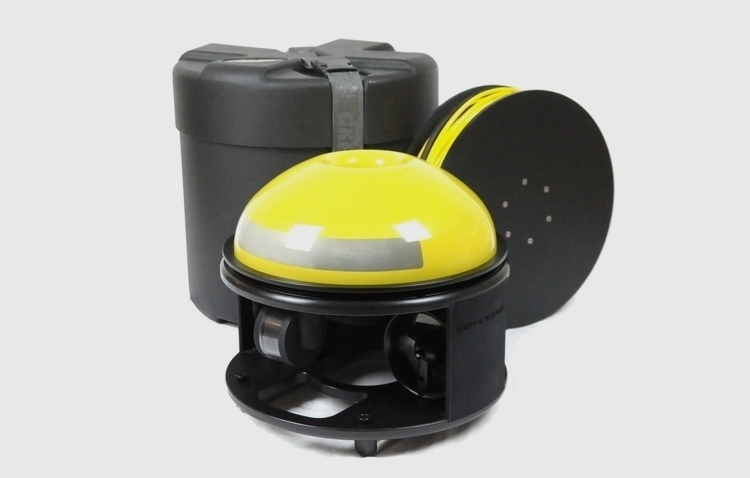 It’s far from the first underwater drone in the market. It’s not the cheapest either (OpenROV owns that category). The SeaDrone, however, might offer the perfect middle ground between commercial diving robots and their less-precise hobby-grade alternatives.

Made by O-Robotix, it’s an underwater drone that, the outfit claims, isn’t just smaller and cheaper, but also easier to control than existing commercial-grade observational robotic submersibles. That’s because it takes its cues from the current generation of drones, leveraging the flying machines’ advanced technologies for underwater exploration. 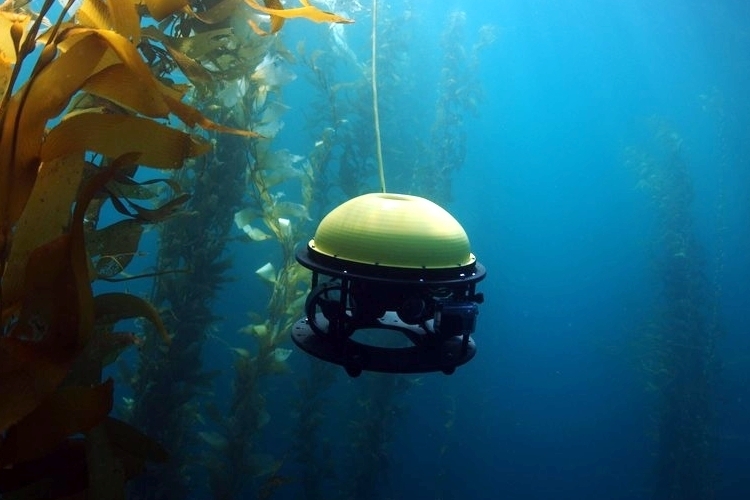 The SeaDrone measures just 10.5 x 12 inches (height x diameter), so it’s small enough to carry in a backpack during transport. Designed to dive while tethered, it can go into depths of 328 feet, all while traveling at max speeds of 5 feet per second. Like its aerial drone counterparts, the robot comes with a bevy of sensors, including a nine-axis IMU, a pressure and temperature sensor, a current and voltage sensor, and a leak detection sensor, allowing it to send detailed system readings, along with the accompanying video feed. 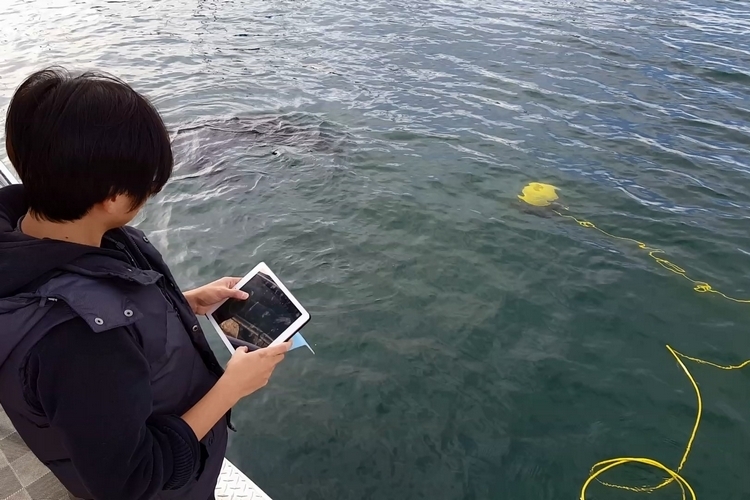 That feed, by the way, can be streamed in full 1080p at 30fps, via the robot’s onboard camera, with an integrated gimbal ensuring the footage is stable from start to finish.  Maneuvering is done via a set of thrusters, up to six of which can be installed in a single robot (the more thrusters, the more maneuverable it becomes). Features include a 150-degree horizontal and 200-degree vertical field of view, an integrated 800-lumen light for better visibility, and up to three hours of dive time in a single charge.

Slated to ship at the end of the summer, pricing for the SeaDrone starts at $2,699.