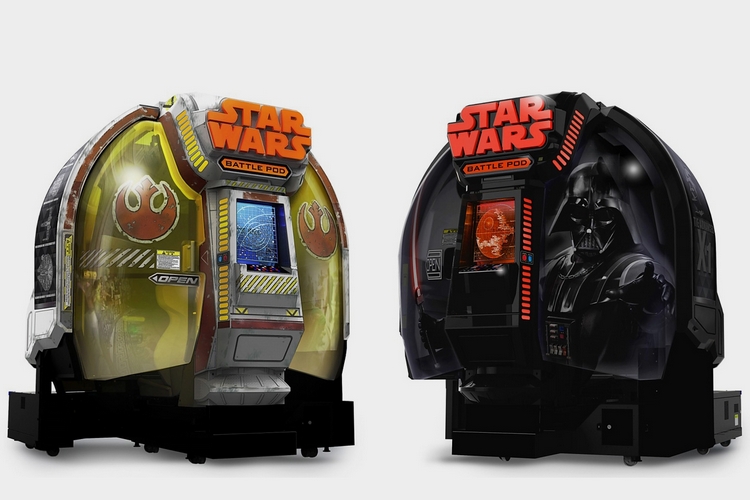 Sure, you can put together a flight sim setup and pop in a Star Wars game to recreate your favorite space battles between the Empire and the Rebel Alliance. The Star Wars: Battle Pod’s domed screen, however, brings unusually immersive visuals you just can’t recreate even with an elaborate multi-monitor setup, making it an entirely different experience you can’t quite enjoy anywhere else. If the prospect of having to drive to arcades in order to play the game just isn’t that appealing, maybe you can cash out some of your savings and pick up a home edition of the gaming rig instead.

That’s right, a home edition of Star Wars: Battle Pod is slated for release next month, letting you bring the same ornately-decorated flight sim cabinet and domed screen into an empty corner of your man cave. No longer do you have to feel shame for being a grown man lining up to play a game with a bunch of children at the local arcade – you can now enjoy the same thing directly from the comfort of your overpriced apartment in the city. 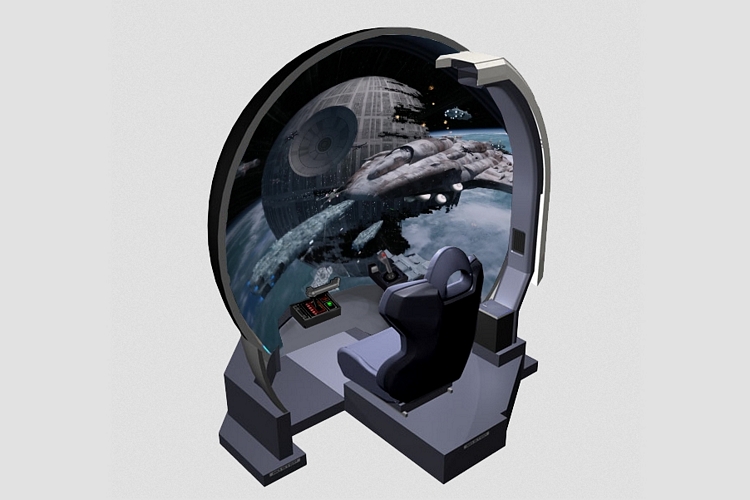 The home edition of the Star Wars: Battle Pod measures 74 x 63.7 x 100 inches (w x d x h) and weighs 805 pounds. It will comes with two options in Star Wars livery (Darth Vader or Rebel Alliance), along with the giant domed display and control systems. The force feedback will be strong, of course (only available in the premium home version), with a vibrating controller and seat, along with an air blaster, recreating sensations like acceleration, explosions, and impact. 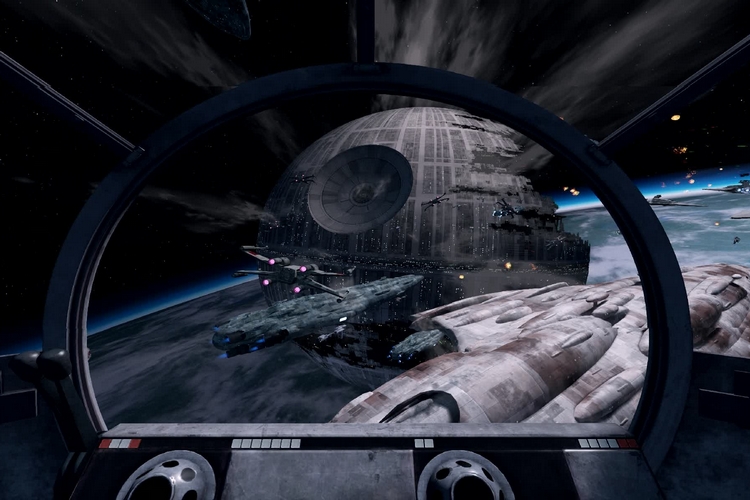 Two versions of the Star Wars: Battle Pod will be available for home use. The basic one will retail for $35,000, with the premium version soaring way higher at $100,000.