Tempescope Puts Lightning In A Glass Box… Kind Of 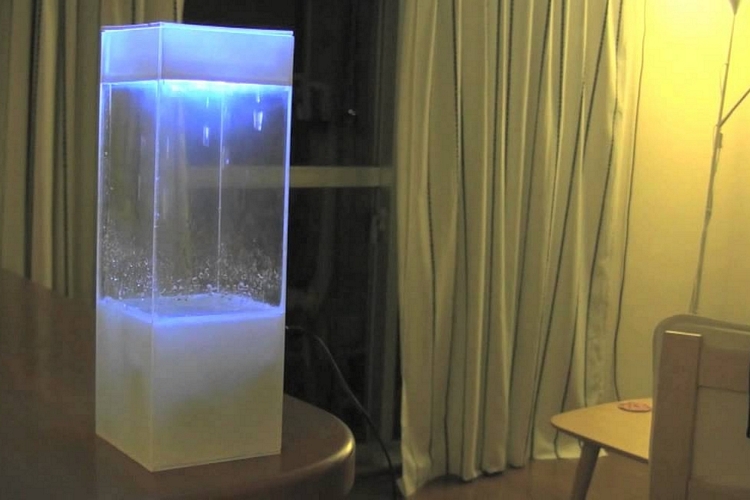 Yes, mankind still can’t capture lighting in a bottle. However, some dude from Japan can now simulate one, complete with an accompanying storm, so you can enjoy inclement weather in a bottle with the Tempescope.

Created by Ken Kawamoto, it’s a tabletop device that simulates weather forecasts inside a transparent box. Well, most forecasts, anyway. It can’t quite make ice for real snow, but it should be able to recreate cloudy days, sunny days, rainy days, and outright storms all on its own, making for a fascinating desktop toy that, pretty much, everyone can enjoy. 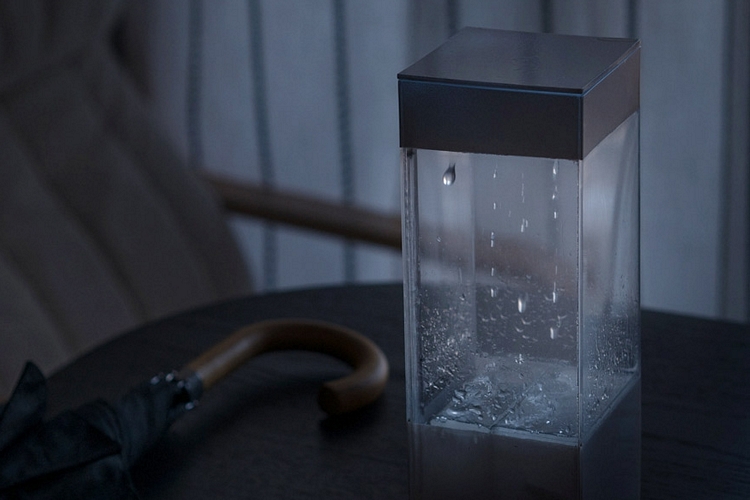 The Tempescope is a rectangular box, with covered top and bottom sections where all the hardware is set up. It uses multi-color LEDs to alter the brightness inside the display case, brightening it up on bright, clear days and darkening things up for gloomier climes. For rain, it uses a water pump and a diffuser, with an air pump bringing a little wind to the proceedings. It pulls data from a Bluetooth connection to a nearby PC, although they’ll probably replace that with WiFi or a smartphone link with the upcoming commercial version. 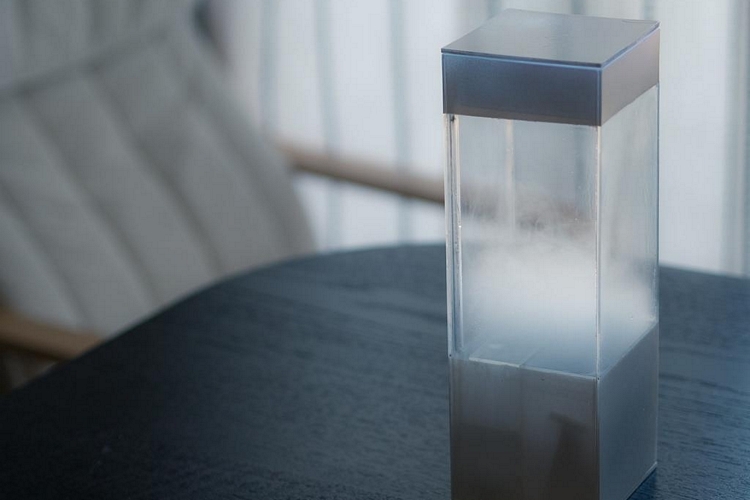 Granted, it’s not quite as realistic a recreation as we’d like of weather scaled down to the size of a tiny display case. Still, having a physical, ambient weather forecast machine right on your desk sounds like quite the awesome toy to have around.

All the code, diagrams and schematics for building your own Tempescope is available directly from their website. They’re also planning to release a commercial version later in the year, which they’ll be raising money for in a planned crowdfunding campaign.