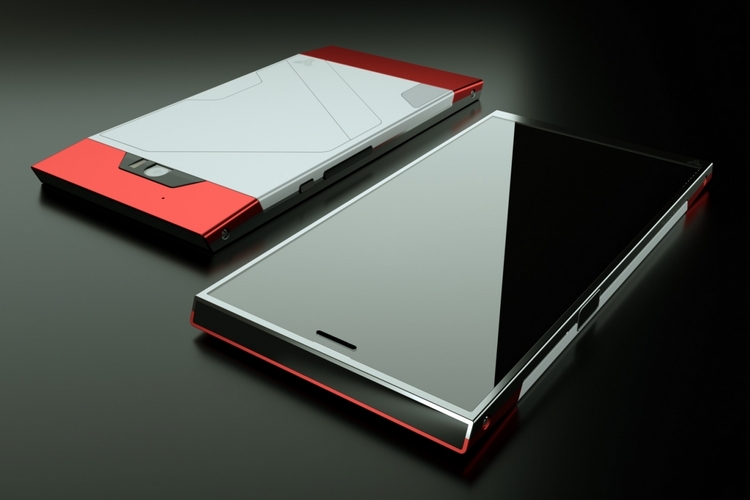 There are no unhackable gadgets. No matter how much attention you pay to security, there’s always going to be an exploit somewhere that somebody’s eventually going to turn up. But with phones becoming more central to our everyday lives and transactions, it’s only prudent to secure it as much as possible. And when it comes to security, it’s going to be hard to top what the Turing Phone delivers.

Designed to provide maximum security to its users, end-to-end encryption is built into the native communication apps on the phone, with all transactions going through a private encrypted network. This ensures nothing compromising can be stored on third-party networks and servers, further minimizing the avenues from which your data can be stolen from. The decentralized encryption is triggered by a side-mounted fingerprint sensor, which produces the necessary unique encryption keys and immediately goes offline. 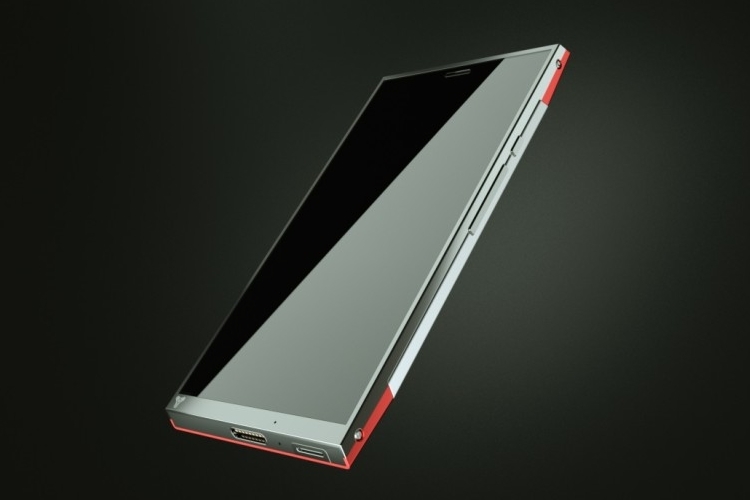 The Turing Phone isn’t just security-minded, it’s cut for durability, too. Built using a material called liquidmorphium (I know, it sounds cheesy), they claim that the enclosure is stronger than either steel or aluminum, with a nano-coating on the internals that render it waterproof.   That’s right, liquids can get into the device, but won’t affect it – you can simply shake the wetness off and use it like normal. 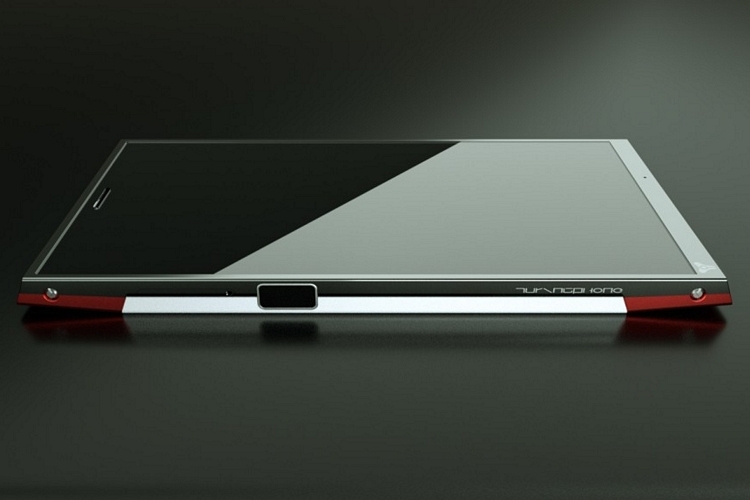 The rest of it sounds like a typical phone: Snapdragon 801 CPU, 3GB of RAM, up to 64GB of storage, dual cameras (13 megapixel in the back, 8 megapixel out front), and a 5.5-inch 1080p display. It uses a proprietary magnetic port for charging and has no headphone jack (only Bluetooth headphones for you), both of which are decisions made to further eliminate potential points of attack. A custom version of Android 5.0 Lollipop runs the action.

Pre-orders for the Turing Phone start at the end of the month. Price starts at $610.