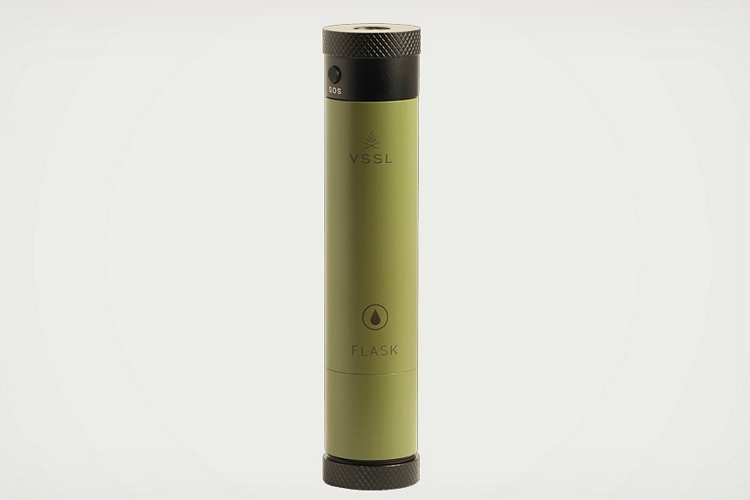 Keeping a powerful flashlight in your car makes sense – you never know when your vehicle will suddenly break down in the middle of the road at some dastardly time of night. Keeping a flashlight on your person, though, makes way less sense, unless you’re purposely doing any kind of work in the dark. At least, that was the case until the VSSL Flask Light, the best reason everyone can have for keeping a flashlight in their pocket.

A flashlight that doubles as a drinking flask, it lets you sneak a stealthy supply of your favorite libations, all while being able to tell everyone you’re just one of those guys who wants to be ready during emergency situations. Whether you want to slip in your own booze to the games, the bar, or an alcohol-free office function, this thing should do the trick. 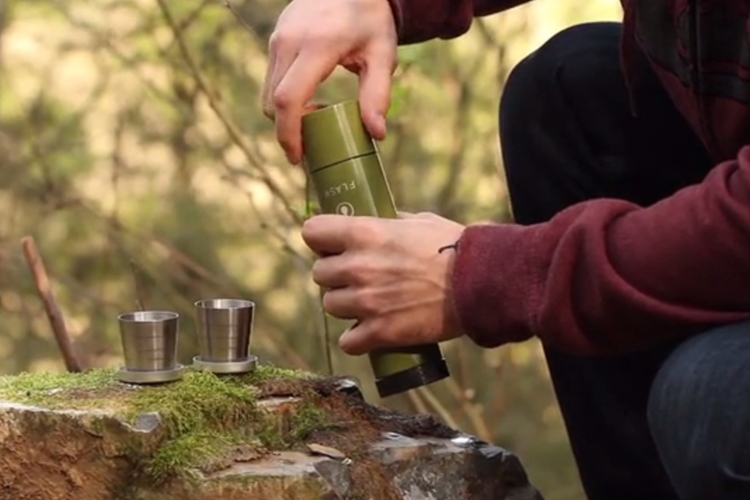 The VSSL Flask Light consists of two main components: a cylinder-shaped drinking vessel and a LED flood beam light that screws onto the bottom of the flask. Powered by three Energizer E90 batteries, the flashlight can operate in static and SOS modes, with enough brightness to illuminate a large area, while the flask can hold up to 10 ounces of your favorite beverages. Aside from those two components, it has a secret compartment that hides a pair of collapsible shot cups and a bottle opener, with the flask lid doubling as an oil-filled compass. Construction is food-grade stainless steel for the flask and aluminum for the flashlight case. 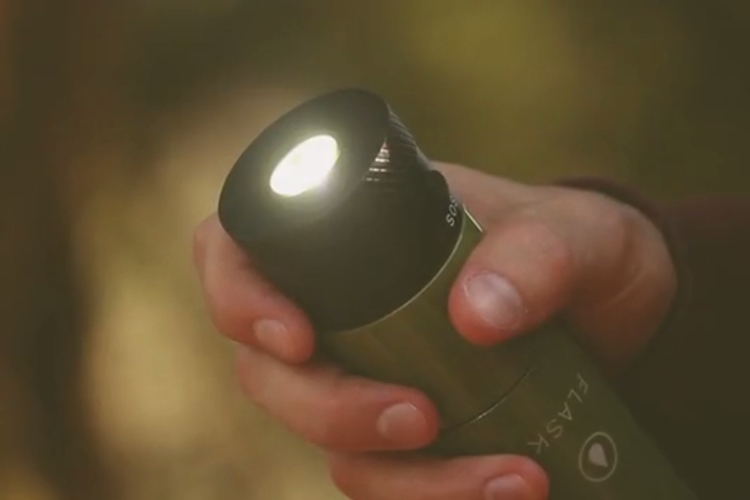 A Kickstarter campaign is currently running for the VSSL Flask Light. Pledges to reserve a unit starts at $70.