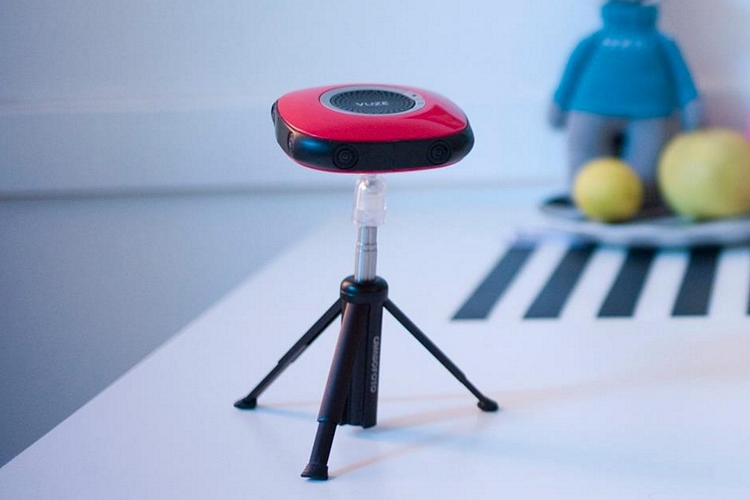 There’s no shortage of 360-degree cameras for shooting spherical videos that you can enjoy in virtual reality. There is, however, a shortage of cameras that can do that in 3D without retailing in the five figures. That’s the gap the Vuze 3D VR Camera is looking to fill at the moment.

Similar to rigs like the Gear 360, Luna, and PixPro SP360, it’s a compact camera that can shoot 360-degree videos that are stitched together automatically with no extra work on your part. Unlike them, it doesn’t just stick to 2D content, with the ability to record in 3D for truly immersive original content. 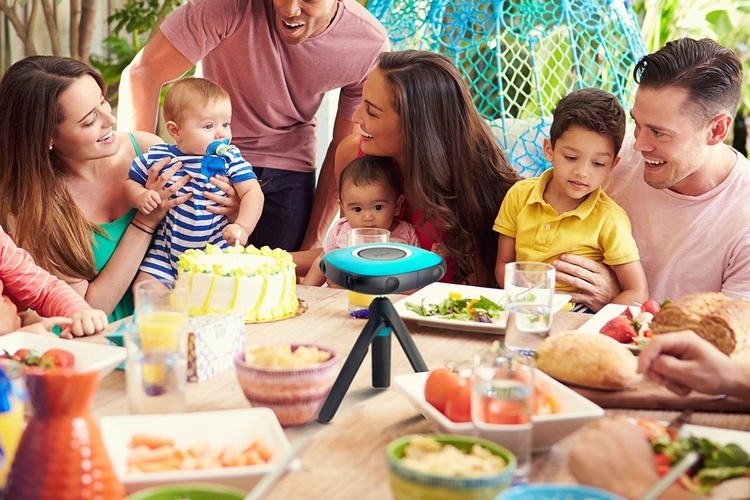 The Vuze 3D VR Camera measures just 12 x 12 x 3 cm, making it small enough to fit in your pants pocket for easy portability. Despite the size, it’s quite powerful, with eight onboard cameras (two on each side) capturing content in 360 x 180 degrees. It can record in 4K at 30fps, all of which is automatically stored on a loaded SD card.  According to Vuze, a 64GB card can hold approximately an hour of raw footage, which you will need to transfer to an accompanying app (Mac or Windows) before it’s automatically stitched. 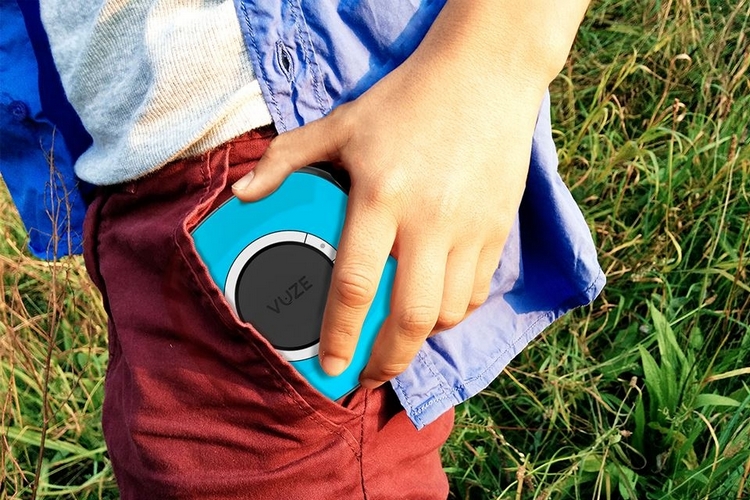 Features include a single button for dead simple operation, onboard WiFi (for remote control via a mobile app), an included mini-tripod, and an optional waterproof case for underwater use. Do note, the battery is only rated for an hour of operation, so you’ll likely have to bring a power bank along if you’re using this on the road.

Now available for preorder, the Vuze 3D VR Camera is priced at $799.