Scientists Create White Laser And They Could Illuminate Future Homes 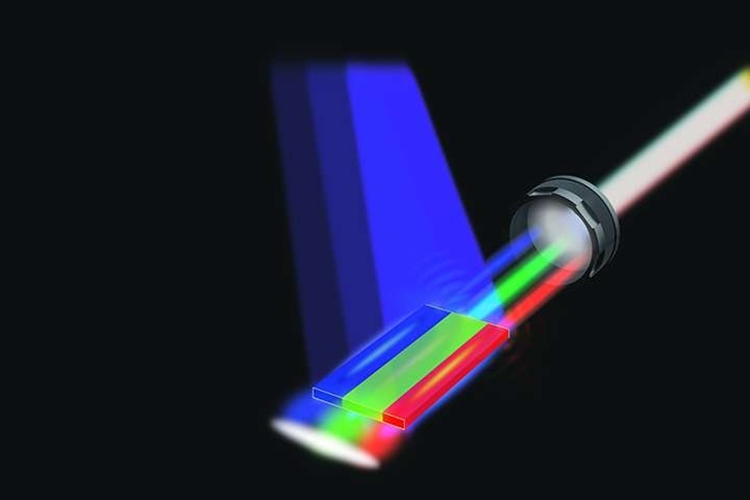 The future of home lighting could be lasers. Seriously.

No, we don’t mean those headache-inducing laser light shows they use to give people even more stimulation in clubs and parties. Instead, we’re talking about lighting every place in your home, from the living room to the kitchen to the bedroom. Apparently, that’s possible now after a team of scientists recently discovered how to produce white laser.

In a study conducted at Arizona University, a team of researchers showed how a new breed of semiconductor lasers can emit light across the full visible spectrum, producing the full-range of colors necessary to generate white laser. The team used a thin layer of semiconductor with three parallel segments, each one emitting one of the three elementary colors. Depending on how their output is tuned, this layer can produce any color in the spectrum that, when combined, produces laser that is pristine white.

Lasers are brighter and more energy-efficient than the existing LED standard, apart from providing more accurate and vivid colors, making them an ideal candidate for the next-generation of lighting.  While this is merely a first step towards using lasers in that capacity, it’s a significant one.  Previous attempts at producing white laser used multiple hardware, whose light outputs were combined, whereas the Arizona University team’s white laser emanated from a single unit, making it more feasible for mainstream use. The researchers point out that their white laser technology can prove beneficial in many applications, including “solid-state lighting, full-color displays, visible color communications, and multi-color fluorescence sensing.”

Head on over to Nature to read the full paper.