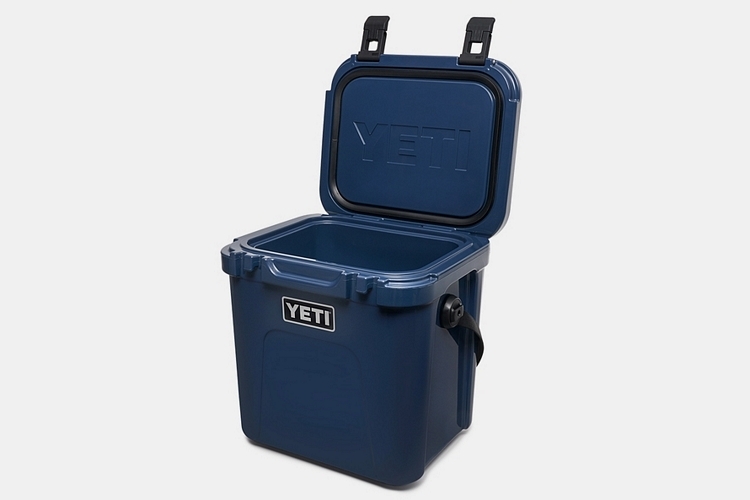 The original Roadie was never Yeti’s most popular cooler. It’s understandable, too, as the darn thing was small, cumbersome to carry, and heavy for its size. Yes, it could take a licking much like any Yeti ice box, but those downsides did cause most people to steer clear. Fortunately, the outfit listened to feedback and rebooted the model in the form of the Yeti Roadie 24.

That’s right, the outfit’s smallest hard-sided cooler has gotten a much-needed makeover, which should make it just a tad more attractive for those in the market for a compact ice box that’s perfectly suited for bringing along during day trips and tailgate parties. Whether you’ve been using disposable coolers, soft coolers, or some other brand of hard-sided cooler for your compact chilling needs, this rebooted version of Yeti’s take on the small cooler just might make you want to switch this time around. 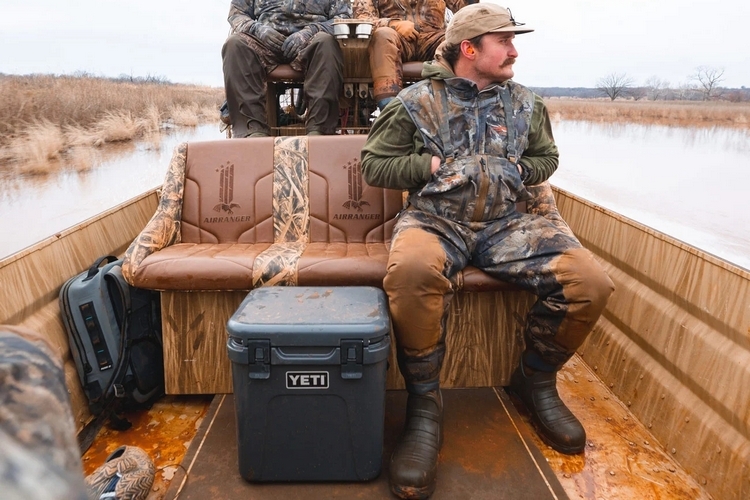 The Yeti Roadie 24 increases the capacity of its predecessor by 20 percent, which makes the cooler tall enough to accommodate both standard wine bottles and two-liter soda bottles upright, a glaring limitation of its previous iteration. That makes it a lot more versatile, as you’re no longer restricted to carrying cans and small beverage bottles, making it a whole lot easier to carry taller bottles of not just wine and sodas, but a whole lot of other refreshments. Despite the bigger capacity, it’s also 10 percent lighter at 12.8 pounds when empty, making it a better all-around accessory for chilling your drinks. 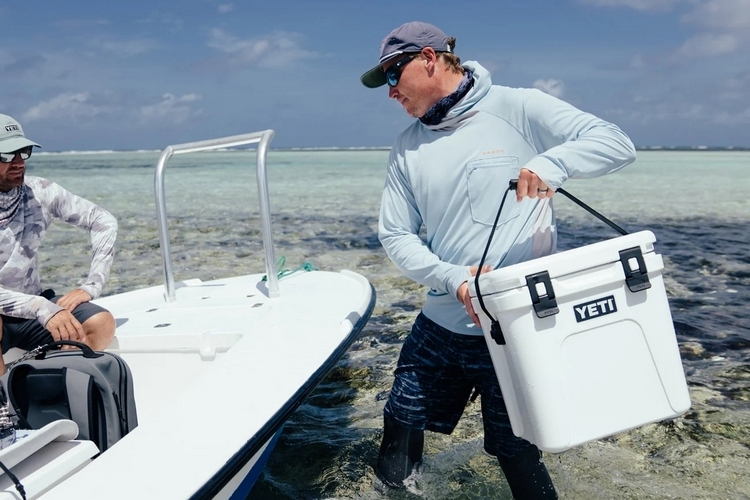 According to the outfit, it can accommodate 18 cans of beer with a 2:1 ice-to-can ratio, so you can cram a decent load of drinks in there, especially if you put a little less ice, which should be plenty enough to keep things cold for the day-long jaunts, which are the perfect activities to bring a cooler of this size. If you carrying ice only, it can supposedly fit up to 24 pounds, so you can use this strictly as an ice box for parties. No word on how long exactly it will keep ice, but given that it uses the same insulation as the outfit’s Tundra coolers, it should be able to make ice last for days on end. 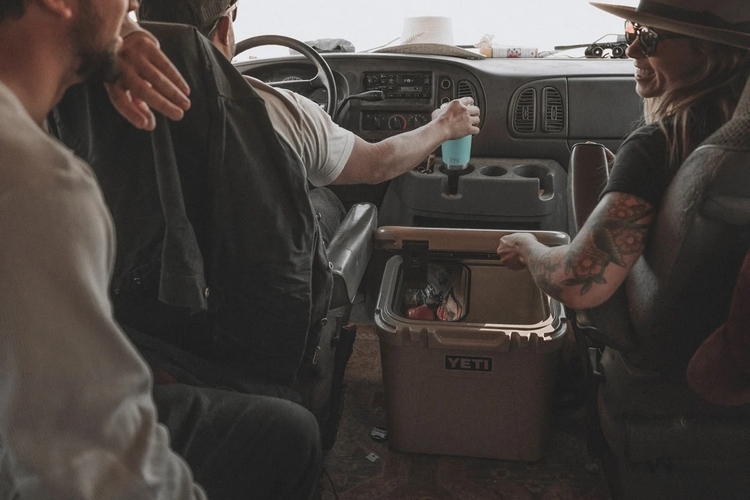 The Yeti Roadie 24 has the same rotomolded construction as the outfit’s other coolers, which has evolved to be thinner and lighter, enabling the lighter weight, all while retaining the same ultra-tough build for the body, the lid, and even the hinges that has associated the brand’s coolers with being practically indestructible. They ditched the old metal handle in favor of a textile strap, so you can carry it on your shoulder instead of lifting the entire thing by hand, all while integrating the outfit’s Quicklatch system for the lid, enabling convenient one-handed access to all of the cooler’s contents. Dimensions are 17.5 x 16.5 x 15.25 inches (width x height x depth).