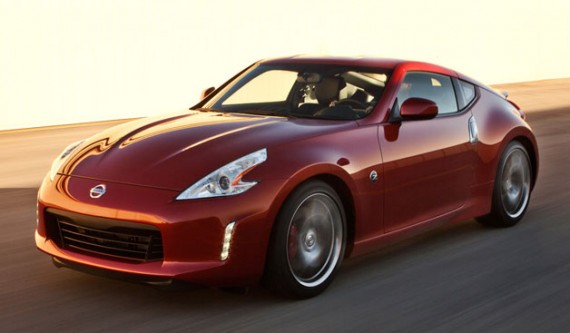 Nissan is debuting the latest model of its 370Z sports car today.  The refreshed 2013 Nissan 370Z gets mostly subtle updates that are designed to keep the model “fresh and exciting” for this year’s prospective owners. 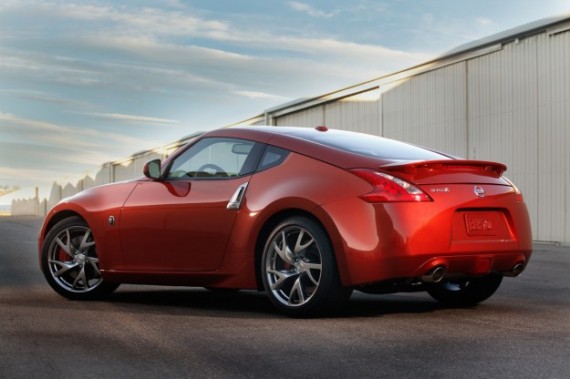 The rest of the 2013 Nissan 370Z, pretty much, carries over last year’s specs, including the engines (a 350hp 3.70liter DOHC V6 on the NISMO and a 332-hp DOHC V6 for the others).  As has been the norm, some of the changes (like the daytime running lights and rear reflector) won’t show up on the NISMO version, which usually takes a different design form than the coupe and convertible models.  Instead, the updated specially-tuned speedster gets a Bose Premium Audio Package, a premium gun metallic dark finish and GTR-style components.  It will only be available with a six-speed manual transmission and features the SynchroRev Match, which allows for rev-matched heel-to-toe downshifting.

The Chicago Auto Show is hosting the 2013 Nissan 370Z’s debut today.  It hits showrooms in June, although no pricing has been announced yet.