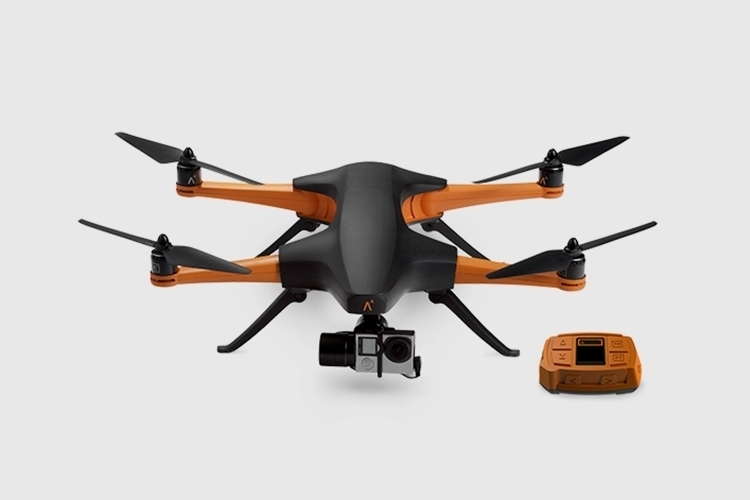 Follow-me is far from a newfangled drone feature, with almost every new commercial drone coming out being equipped with some variant of the tech. The Staaker, however, claims to do it better than any of the current crop of flying automations by using a tracking algorithm that constantly computes the most efficient path of flight based on your movements, making it ideal for filming action sports athletes from a third-person POV.

Instead of merely following you around, the drone does that while maintaining the smoothest, straightest flight path possible, ensuring it will capture the action without producing dizzying footage. And it should be able to keep pace regardless of your sport (well, unless you race cars), with its ability to cut through the air at speeds of up to 50 mph. 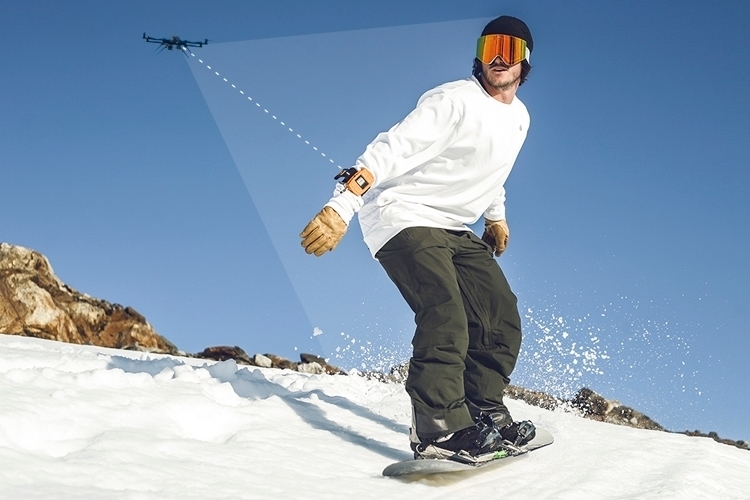 The Staaker doesn’t come with its own camera. Instead, it comes with a three-axis gimbal that you can attach to a GoPro for taking the actual footage, with a weatherproof design that ensures it can record your adventures all year round. It follows you around by tracking the location of the wrist-mounted controller, where you can also choose from any of the five available autonomous flight modes, as well as set various parameters like height and distance. 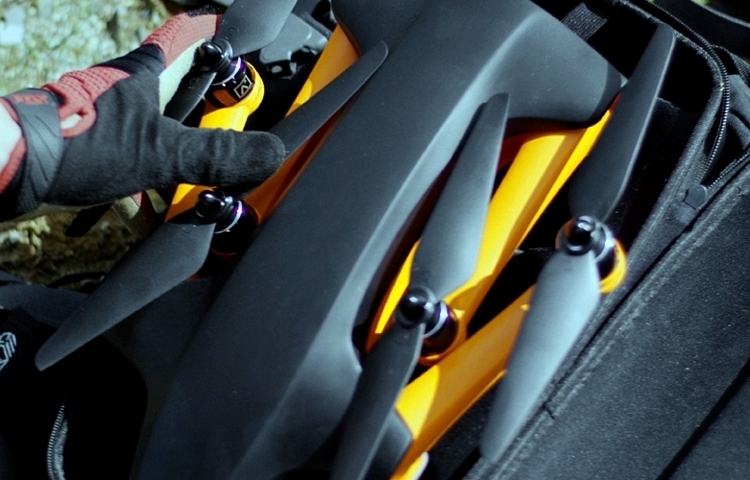 During flight, it can hover at distances of between seven feet and 165 feet from the user, so you can have it shoot you up close or from afar.  Features include 30 minutes of flight time, easy swappable batteries, and a folding design for convenient transport.

Now available for preorder, the Staaker is priced at $1,200.