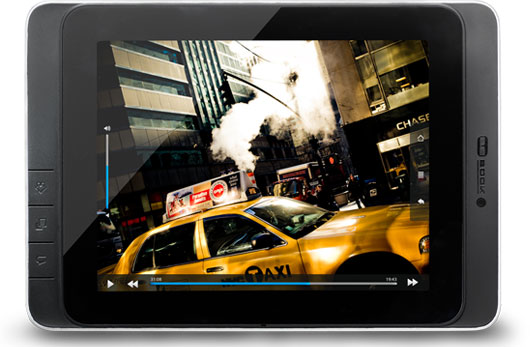 Steering clear of that whole tablet business till you can get one that’s cheaper than your netbook?  You might not have to wait long with the BeBook Live, which debuts this June for an attractive-sounding $279.  Provided you’re fine being stuck with Android 2.2 Froyo while your friends tap away on Honeycomb, of course.

Despite the less than ideal tablet OS, it actually sounds like a fairly decent machine, especially if you’d like your tablet in a smaller package than what’s normally out there.  At the least, it doesn’t sound much worse than the Galaxy Tab, all while being about $70 cheaper.

It comes with an unskinned version of Android, along with a host of apps like eBuddy, Tank Hero and Rockplayer.  Sure, it’s far from the best tablet release this year, but we’re pretty sure the custom ROM community will be looking forward to this one.