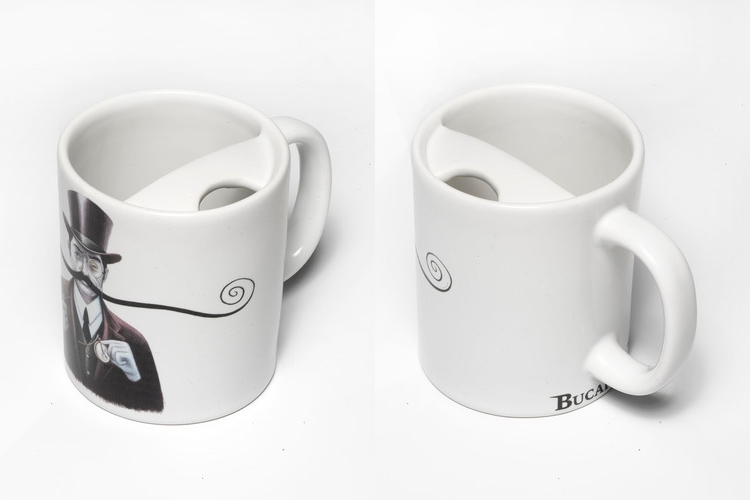 Sure, you have a Whisker Dam to protect that beloved facial hair from all the beverages you drink all day. Problem is, that thing is small. And like many small things, it’s bound to be lost or misplaced at some point, leaving your upper lip hair unprotected from the ravages of whatever beverage you’re consuming. For those times, you need the Bucardo Mug, which comes with one of those ‘stache-protecting guards built-in.

No, this isn’t some new design, but a revival of a 19th-century staple – a time when dudes wearing moustaches was probably the norm, rather than the exception. Whether you’re rocking a lumberjack-worthy head of beard, Hulk Hogan horseshoes, or hipster handlebars, this mug should keep your facial hair in a well-groomed state, even while consuming copious amounts of coffee, soup, and beer throughout the entirety of the day. 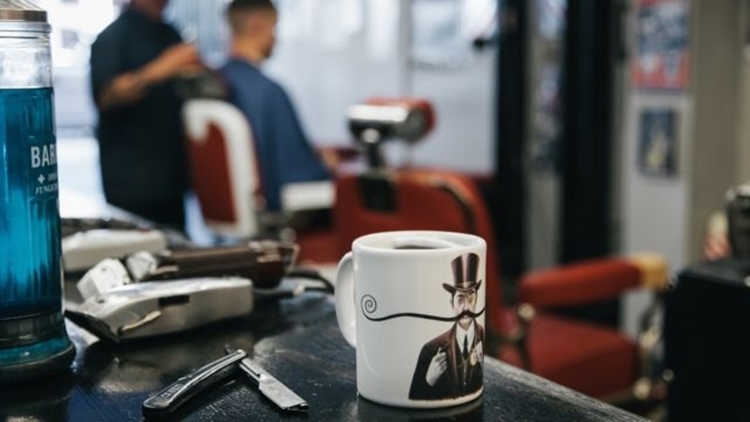 The Bucardo Mug is a 13-oz. ceramic mug, with the semi-circular guard on one side of the rim for protecting your carefully-crafted Super Mario upper-lip bush. Do note, the guard is set up at the right side of the handle, so it’s strictly for right-handed folks (unless, you’re a leftie who wouldn’t mind lifting a mug with your right hand all the time). It comes adorned with an original illustration from Southern California artist, Jeff McMillan, depicting a mustachioed gentleman from at least a century back wearing an absurdly long handlebar ‘stache. It’s dishwasher- and microwave-safe.

Available now, the Bucardo Mug is priced at $22.