Wish Your Apple Watch Came With A Camera? This Watch Strap Has You Covered 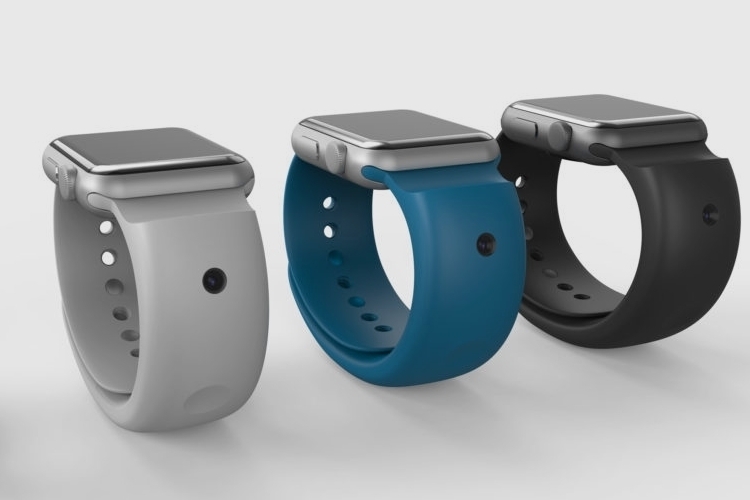 The Apple Watch has evolved into quite the capable device, reinforcing its notification talents with the ability to watch videos, draw on the screen, and more phone-like features. The one thing it can’t do? Take pictures. The CMRA is an Apple Watch band that adds that to the wearable’s ever-growing feature set.

That’s right, it’s watch band with an integrated camera. Actually, not just one camera, but two – an outward-facing 8-megapixel camera and a 2-megapixel sensor for taking selfies, so you can take quick snaps of anything you want to capture without having to perform difficult arm contortions. 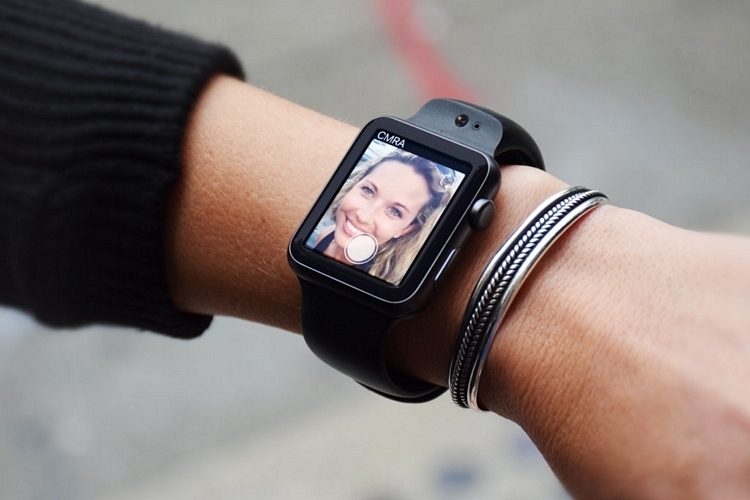 A flick of the wrist sets up the frame for either of the CMRA’s cameras, immediately framing the shot and showing it in the Apple Watch display. It has a single button situated under the outward-facing camera, which you can press once to shoot, press twice to toggle between the two cameras, and long press to start recording video. Since you’ll need to reach out to the other side of your wrist to hit the button, you end up holding your arm in the process, which should help stabilize the shot even better. 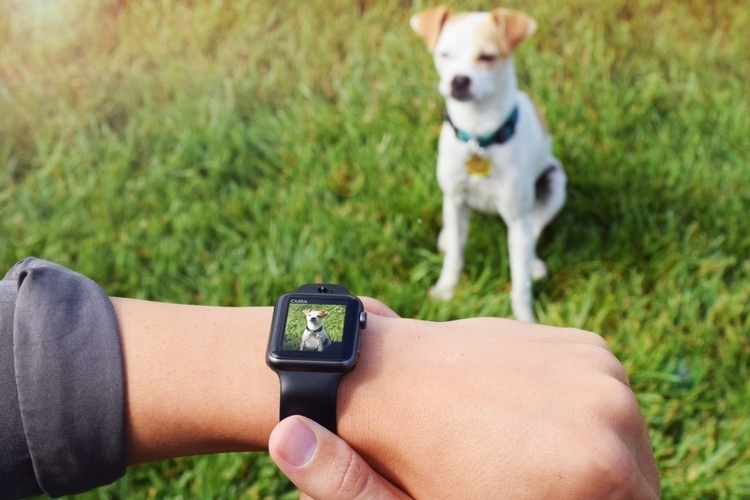 Features include LED indicators next to the lenses to ensure no creepy stealth shooting, 8GB of onboard storage (all images and videos are stored there), and a wireless charger that replenishes both the band and the Apple Watch at the same time. While the band uses the Watch as a viewfinder, it can actually function even if the latter is drained, so you can still take shots, although you can’t see what they look like till later.

Slated to ship next spring, the CMRA is available for preorder, priced at $149.