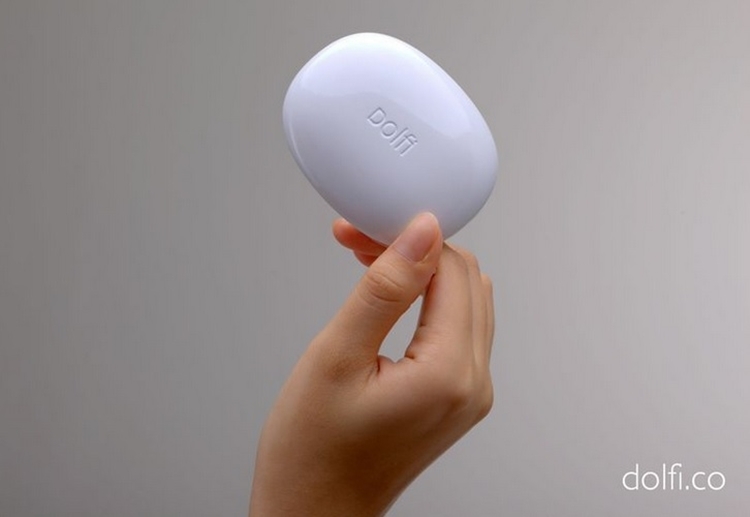 I hate every moment I spend waiting for my clothes to clean inside the laundromat bad enough. Having to hand-wash items of clothing when I’m on the road, on vacation, or camping in the middle of nowhere is just unthinkable. And while we’ve seen a few attempts to make portable “washing machines” of sorts, Dolfi just might be the most unobtrusive yet.

Described as a “next-gen washing device,” it’s a compact contraption that will help clean your clothes using ultrasonic vibrations. Instead of hand-washing your garments, you just throw this in the bucket, along with water, detergent, and all your dirty clothes, then come back later once everything’s done. 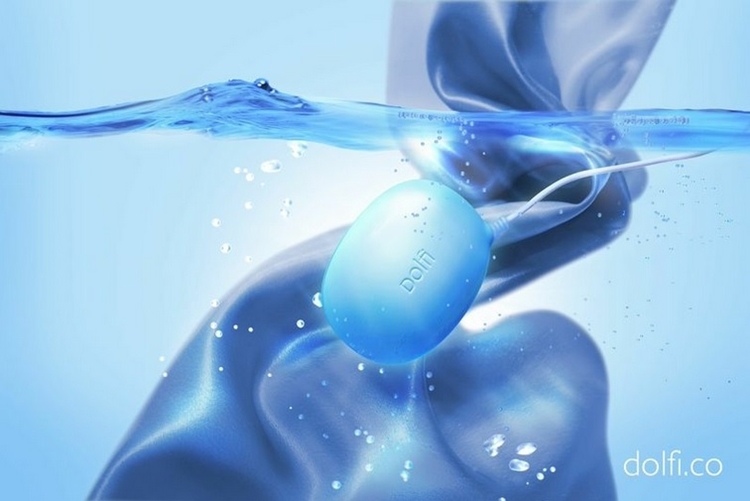 Dolfi’s plastic enclosure has the same appearance and general dimensions as a bar of soap, making it easy to drop into a pouch and bring along to your trips. An ultrasonic transducer inside the enclosure allows it to create subtle vibrations in the water, which then produce tiny bubbles that can agitate garments with enough force to dislodge dirt, after it’s been loosened by the detergent that’s been thrown into the mix. It works gently, too, ensuring garments are better preserved, compared to hand and machine washing. 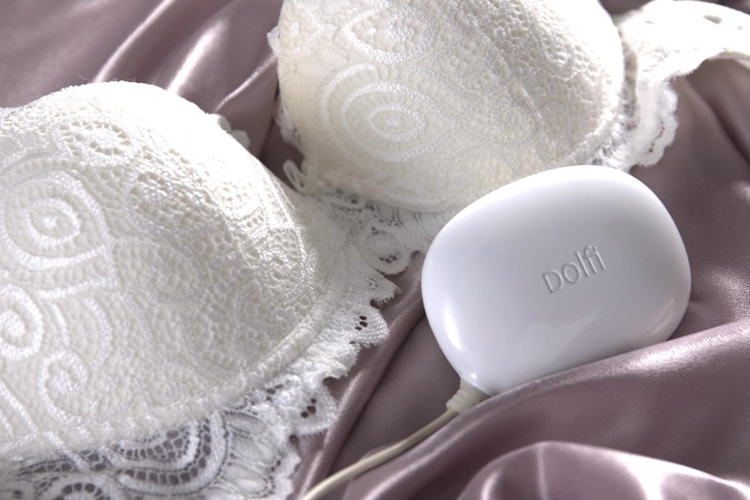 To use, simply plug in the Dolfi to a power outlet and throw it into whatever container is holding your detergent, water, and clothes. That’s it. Just go back to sipping cocktails by the poolside, riding jet skis on the beach, or catching up on Jane the Virgin episodes on the hotel TV.

An Indiegogo campaign will debut tomorrow to fund the production for Dolfi. Pledges to reserve a unit starts at $89.