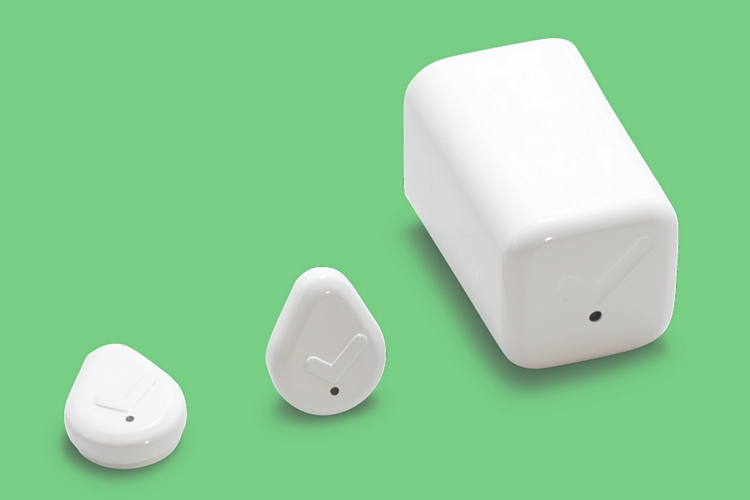 To-do lists are great, giving you an itemized record of the various tasks, chores, and errands you will have to accomplish before the end of the day that you can check in a quick glance. To-do apps are even better, since they can nag you to get items done, making them a lot more difficult to ignore. The Droplet steps things up even further, evolving the to-do list by throwing a physical button into the mix.

Described as a “smart reminder” system, you define a task that you do on a regular basis using the accompanying app, then define the time intervals when it’s supposed to be done (e.g. 3PM daily). You then assign that individual task to a button, which will mark it off as done only after the button is physically pressed. If you miss a scheduled task, the app will then send you a reminder, which can only be resolved after the button is pushed. 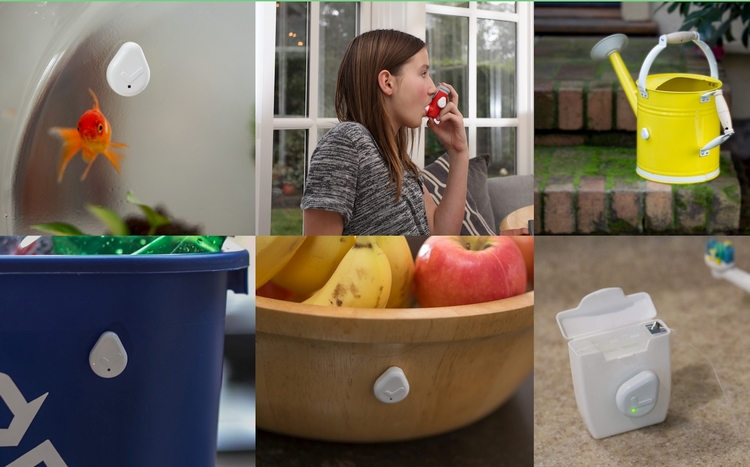 Droplet consists of a small physical button with an adhesive backing that lets you attach it to any surface and a hub that manages all the buttons within the vicinity. If you need to take your medication three times a day, you can simply stick a Droplet to your medicine box, create a task schedule in the app, and you’re set – the app will now monitor whether you press that specific button at the scheduled times and send you reminders any instance you miss a date. This setup makes it impossible to ignore a reminder and totally forget about it, since you’ll have to actually go to the medicine box and push the button to close a task. 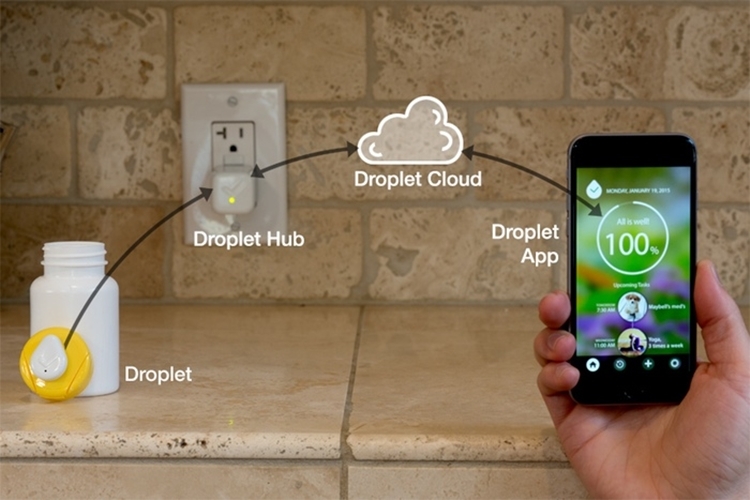 Aside from monitoring tasks, Droplet can be used in other ways. For instance, a button can function similar to Amazon’s Dash Button, ordering a pre-defined set of items from any online store supported by the app. It will also have a channel on IFTTT, so a single button push can be used to trigger any of the numerous actions available from the service.

A Kickstarter campaign is currently running for Droplet. Pledges to reserve a unit (one button plus one hub) starts at $49.