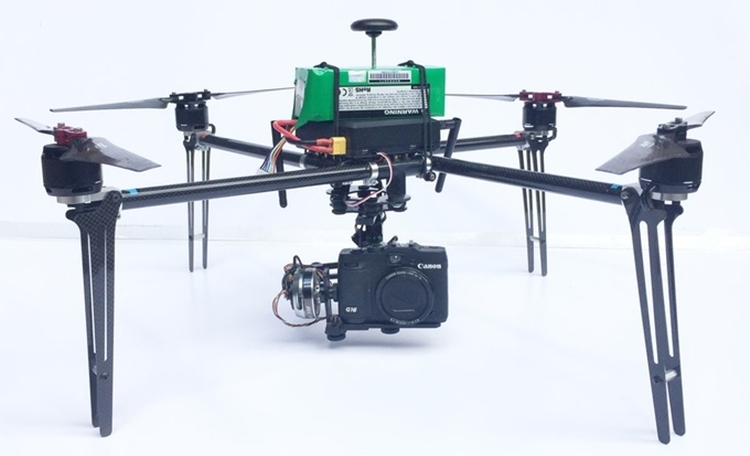 It’s far from the prettiest drone in the market, but if you want the longest flight time, along with some serious capabilities, you’ll probably be willing to ignore the Easy Drone XL Pro’s less-than-sexy styling. I mean, would you rather have a pretty drone or one that makes your aerial filmmaking projects a whole lot easier?

Able to stay airborne for up to 45 minutes at a time, it doubles the flight time of most drones in the price range, so you have fewer downtimes when out in the field. Whether you’re mapping a location, recording a movie, or just taking aerial photographs of the city, this will allow far longer uninterrupted recording, allowing you to finish your sessions in less time. 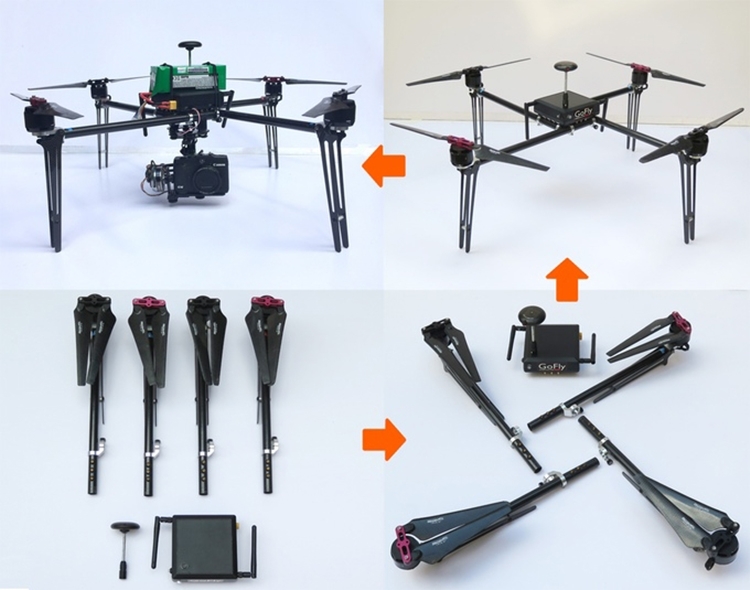 Measuring 28 inches in wingspan (motor to motor, diagonally), the Easy Drone XL Pro is one of the largest drones in its class, giving it the ability to lift heavier payloads, like a mirrorless camera (up to three pounds), instead of being restricted to smaller and lighter GoPros. Despite that, it collapses into a carrying pack no bigger than the ones used by 14-inch drones, making it just as easy to transport from one location to another. In fact, if you have one of the older, smaller Easy Drones, you can use the same carrying backpack accessory – just buy a different insert to organize the different parts and you’re set.

A Kickstarter campaign is currently running for the Easy Drone XL Pro. Pledges to reserve a unit starts at $1,495.