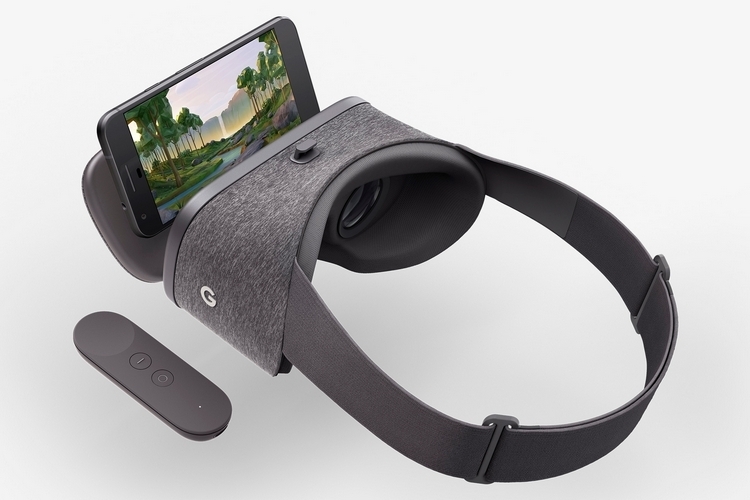 Unlike its 90s-era iteration, our modern version of virtual reality looks poised to stay. And while Google got an early jump with Cardboard, they’re evolving further with the Google Daydream View, a headset designed to work with the outfit’s new Daydream VR app.

Instead of the plastic construction of current mobile VR headwear, the headset is covered in a fabric material, giving it a considerably nicer look and feel. You also won’t need to remove your glasses to use it, as it comes with wide eye cups sized to accommodate most any type of eyeglass frame. 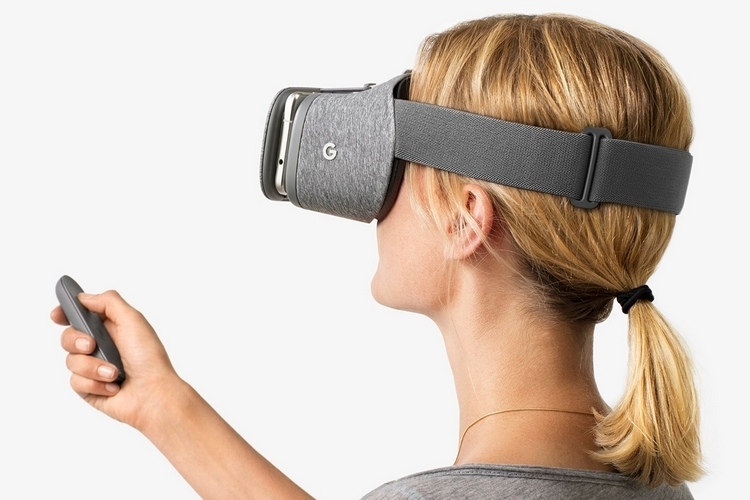 As with Cardboard, you insert your phone onto a compartment on the Google Daydream View, with a latch on top securing it the entire time. It comes with a handheld controller with two-buttons and gesture sensors, allowing you to control the VR experience the same way you play (or used to play anyway) with a Wii, which you can keep on an integrated slot in the headset when not in use. The part of the headset that comes in contact with the face, by the way, is made from a breathable fabric to minimize sweating, all while being completely removable, allowing you to take it off for hand washing. 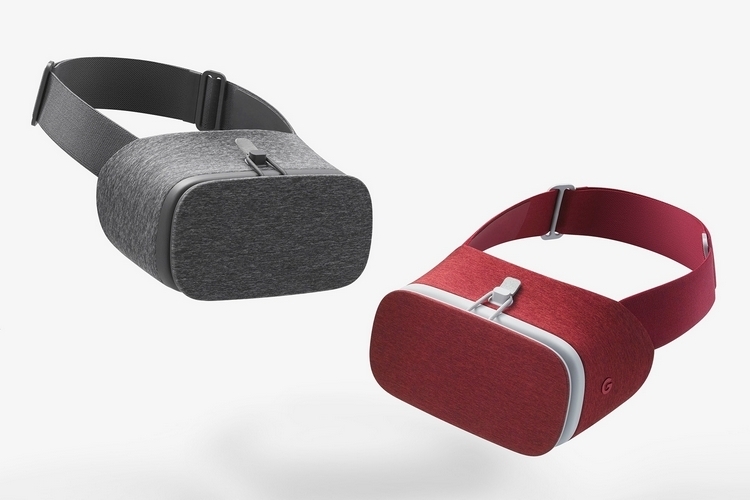 Do note, it has strict compatibility requirements, so you can’t quite use your current phone with it. Instead, it’s only compatible with the Google Pixel phone, as well as upcoming phones that follow all of Daydream’s guidelines.

Slated for availability in November, the Google Daydream View is priced at $80.