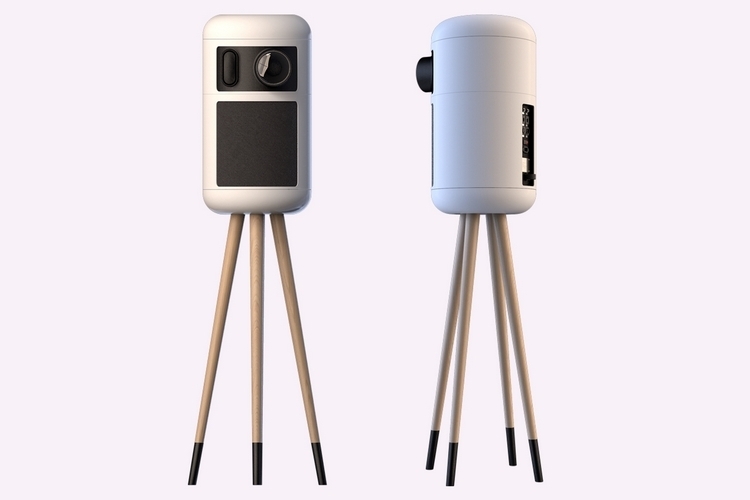 When you first see the BroomX MK Player360, you’ll probably think it’s a freestanding speaker. I mean, that’s the only thing that seems to make sense, given its appearance and form factor. That or a four-legged robot of some sorts. It’s neither.

Instead, the device is actually an immersive projector that’s designed to change the appearance of a room by simply beaming spherical images all around it. You know, kind of like decorating every surface in the room with the same wallpaper, except in this case, the wallpaper is a dynamic scene that can be any darn thing you want. Do note, it won’t display the images on the four walls of a room. Instead, it’s designed to cover a user’s field of view from a specific vantage point, so it projects the image on three walls and the ceiling instead, basically covering a 180 degree horizontal and 120 degree vertical field of view. 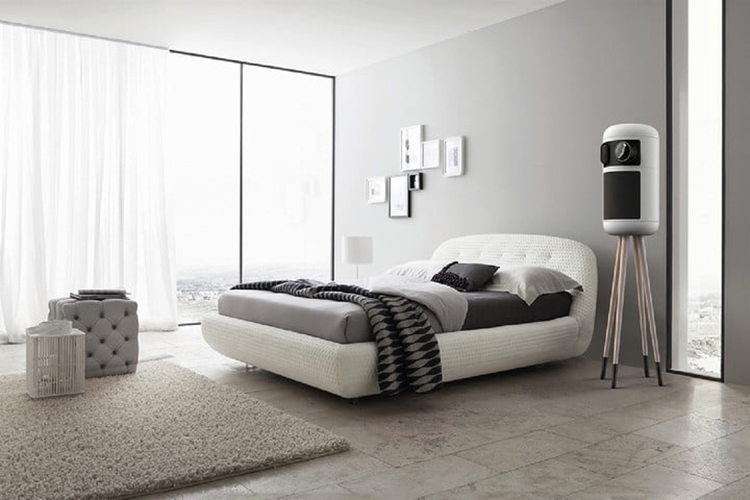 The BroomX MK Player360 use a patented projection system that’s designed to cover the full user field of view in full HD video. It beams images indiscriminately over every surface, by the way, so it won’t avoid obstacles the way Razer’s Ariana projection system does. That makes it a little odd for busily-decorated bedrooms, although for largely empty rooms that you want to kit out into a theme, this thing should make for quite the handy gadget.

For instance, real estate agents can use the projector to help prospective buyers to imagine how a room can look like by beaming images of a fully-furnished version of the space. Party organizers can use it to make a space look like anything they want, from a classy high-end club to a post-apocalyptic wasteland and everything in between. Pretty much anyone who wants to give a room an instant makeover can use this to turn the space into something that’s entirely new. Yes, that means you can use it to watch show a spherical video using your bedroom’s walls and ceiling as the display, as well as make your entire room (well, except one wall) look like a low-budget spaceship from one of SyFy’s cheekier TV shows. 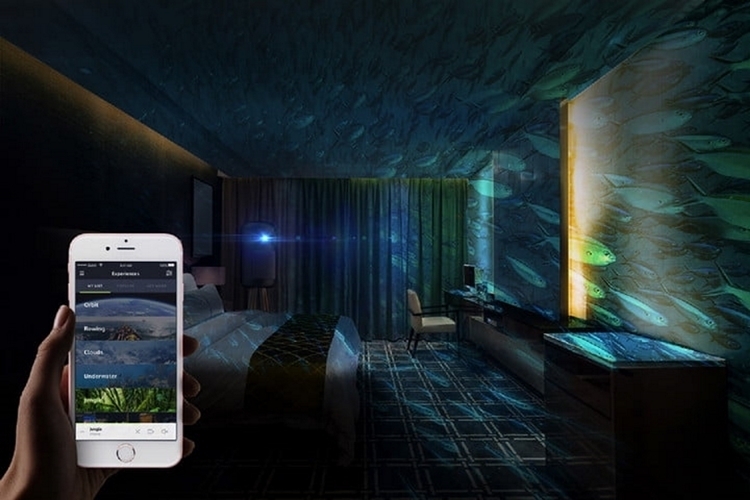 Aside from projection hardware, the BroomX MK Player360 comes with integrated speakers, so both the visuals and the audio coursing through the room are properly synced. You can control the projector from a companion smartphone app, where you can also choose the content you want to play at any time. You can, of course, play your own content, although you can also use the app to find new content from the company’s BroomxVR platform, a cloud-based catalog of VR and 360-degree spherical content. 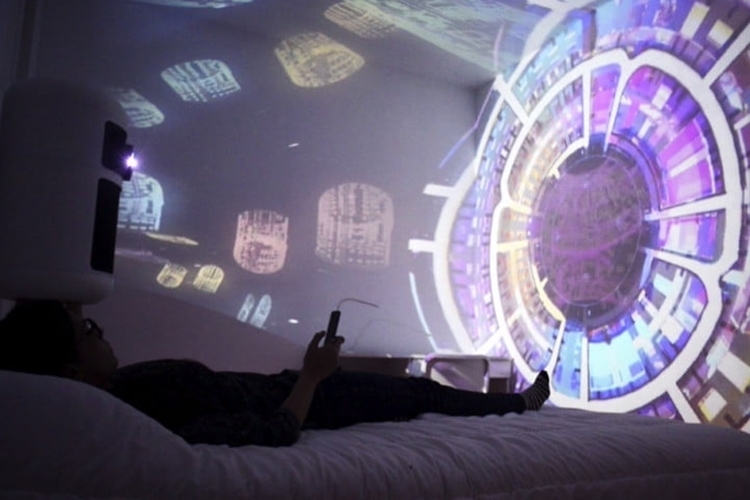 As far as placement goes, the projector can be freestanding as in the photos, although that could run into the problem of being blocked by people passing by. As such, they offer a second wall-mounted option that allows you to place it a height that would be more conducive for a particular event. 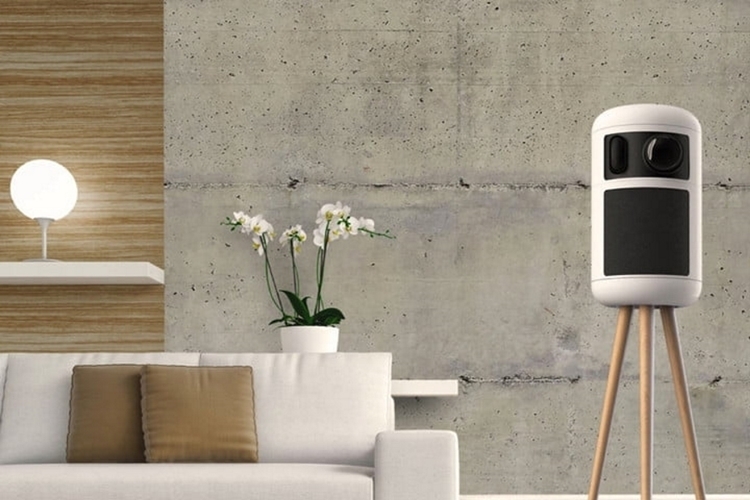 You can learn more about the BroomX MK Player360 from the link below.