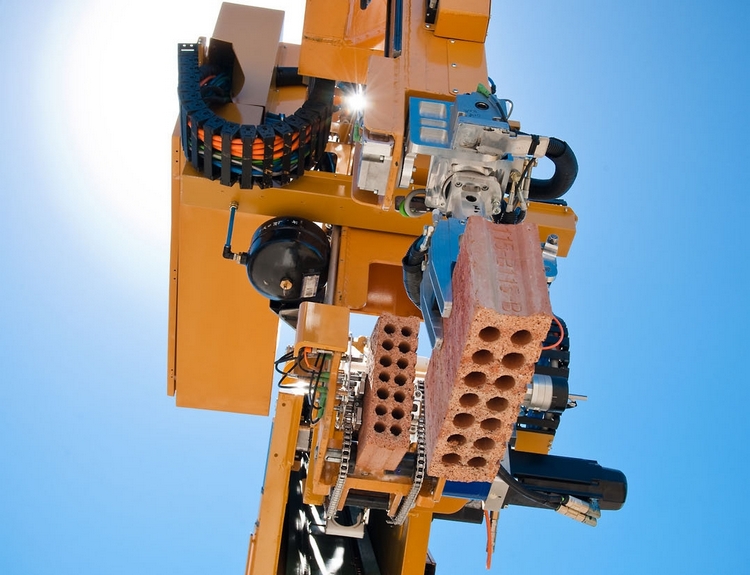 Robots… they’re taking our jobs. And there’s really nothing anyone can do to stop it. While masons have been spared from the robot takeover so far, that could change soon with Hadrian, a fully-automated brick-laying robot that can raise the walls of an entire house in as little as two days.

Made by Fastbrick Robotics, the construction robot can lay a whopping 1,000 bricks an hour, both setting the bricks and slathering the mortar all on its own. Since it’s an automaton, it can do all that while working non-stop, allowing it to keep running all-day for 365 days a year, giving it the potential ability to erect 150 homes in the span of 12 months, provided it can run without hardware or mechanical failure. 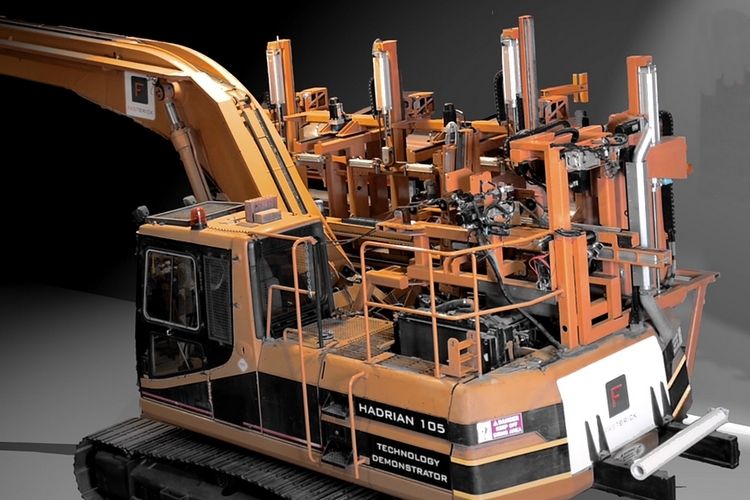 Hadrian is set up like a regular construction vehicle, complete with a cabin for a driver who can take it around a location. Except, driving is all it needs an operator for, as the robot can take over the actual brick-laying duties, using its 92-foot long articulated, telescopic boom to reach and set all the bricks in place. Like all robots, Hadrian needs instructions about where and how to lay the bricks, which is accomplished by feeding it a 3D CAD model of the desired structure, from which it calculates details like the amount of bricks, their individual locations, and more. From there, it can individually measure, cut, and lay the bricks in sequence unattended, even going so far as to leave routes for pipes and wiring.

Fastbrick Robotics is looking to market Hadrian in Western Australia first, before expanding to the rest of the country, as well as offshore.