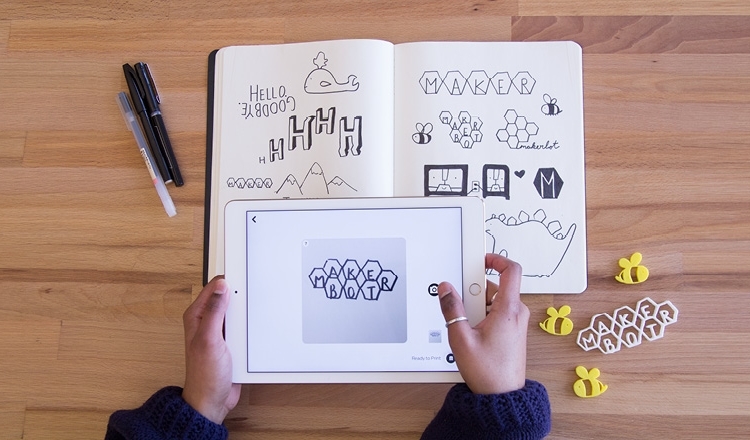 3D printers are cheap enough that most people can afford them. They’re also popular enough that you won’t have to jump through hoops (or risk your money in a crowdfunding project) to buy one. The biggest obstacle keeping them from really going mainstream? It’s still so darn hard to create 3D models. MakerBot’s PrintShop app offers some headway to clearing that last hurdle.

While the app isn’t new, the latest update brings it a functionality that allows users to simply photograph a hand-drawn sketch and turn it into a 3D model. That’s right, all you have to do is draw something on a pad, capture it on the app, and let the software create a 3D model that you can then manufacture on your Replicator 2X. Creating a model from scratch doesn’t get any easier than that. 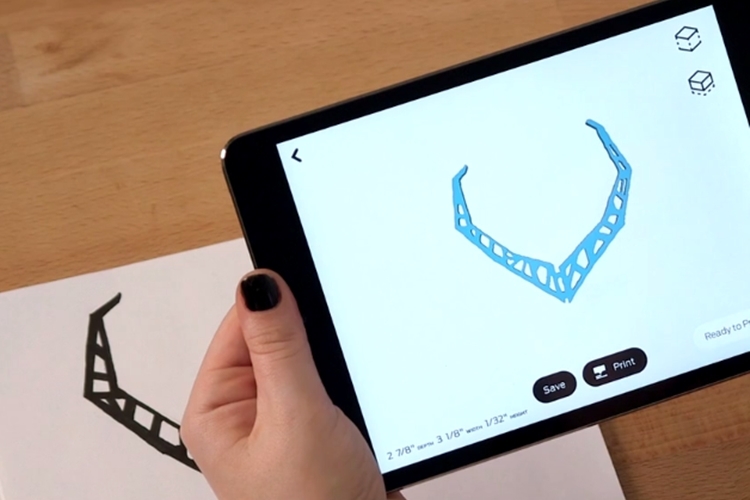 MakerBot PrintShop’s new feature is called Shape Maker, a major update that could genuinely shake things up due to its simplicity. Once you’ve captured an image, you simply use the app’s slider facility to highlight which parts of the photograph you want included in the 3D model. From there, the app will go to work, analyzing the image and converting it into a printable file. When it’s done, you’re free to add any adjustments you want, such as altering the scale, adjusting the depth, or adding fills, before finalizing the model. 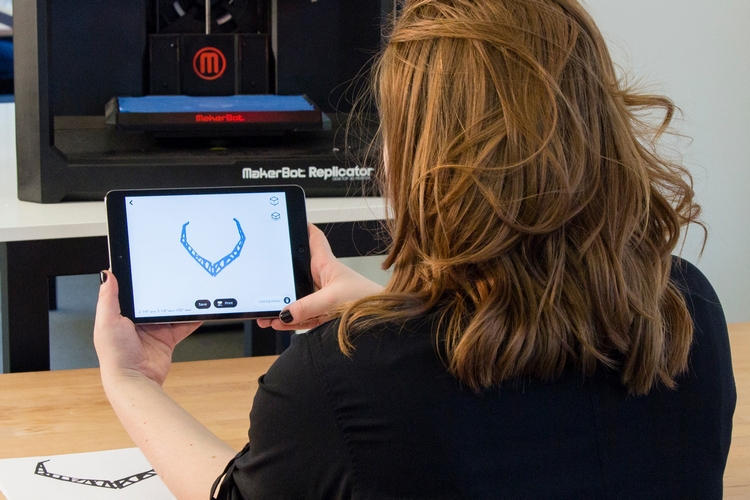 Aside from drawings, you can also photograph objects, although the lines will need to have well-defined contrast in order for the app to correctly identify them. It’s not perfect (adding curvature on an object’s edges, for instance, doesn’t look possible), but it’s definitely a step in the right direction. PrintShop is only available for iOS.

Check out the demo video for Shape Maker below.