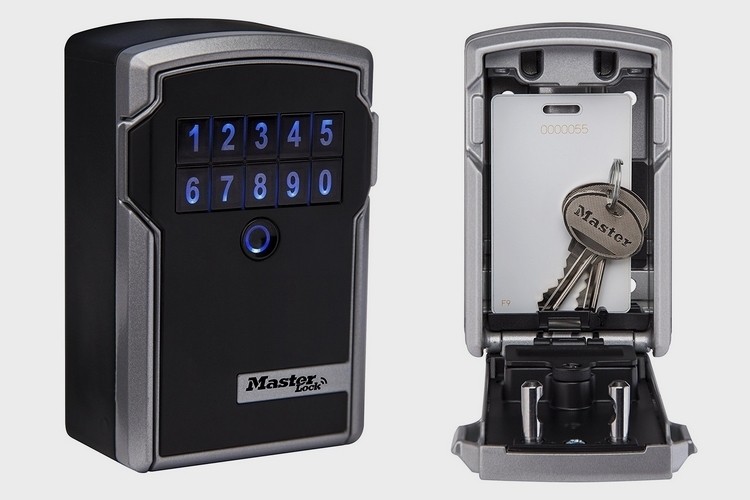 The new generation of connected door locks can make coming home and letting people in a more convenient affair, since you can easily disengage the locks with a couple taps on your phone. That’s right, no more getting locked out of the house after forgetting your keys. Problem is, it usually requires changing all the locks on your door, which can easily turn into a multi-hour undertaking. If you’re only looking for a way to never be locked out of the house again, the Master Lock Bluetooth Lock Box offers a solution that should be way easier to set up.

Designed to be installed anywhere near your doorway, it’s a wall-mounted lock box that you can use to hold spare keys or access cards to the house. That way, when you forget your keys, you can just open the box, grab the spare, and enjoy not being locked out of the house despite being annoyingly forgetful. 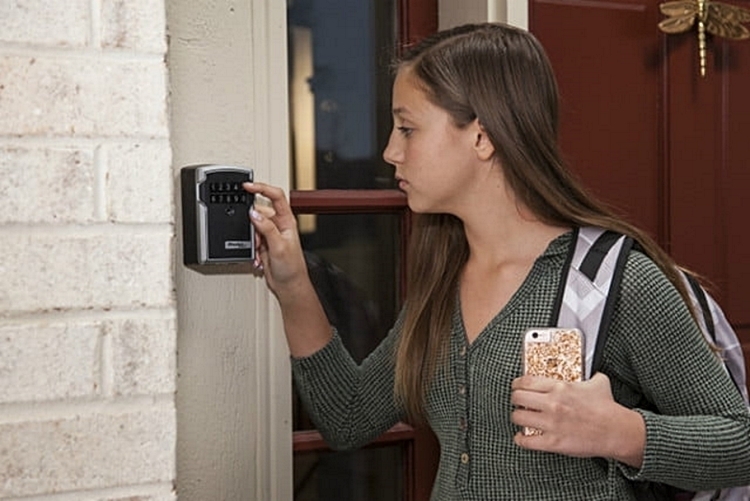 Yes, you can hide keys on a planter, on top of the door frame, or even under a rock. None of those, however, are really all that secure, since more resourceful burglars should be able to find them with a bit of looking around. The Master Lock Bluetooth Lock Box won’t be prone to those kinds of dangers, as it relies on a secure lock to keep its contents inaccessible, despite being out in plain sight.

The Master Lock Bluetooth Lock Box can be opened either via a passcode you enter on the integrated keypad or through Bluetooth confirmation, in which it receives an affirmative signal from the accompanying app. It doesn’t have NFC, so you can’t simply wave your phone, though – instead, you’ll have to launch the app and tap a control to disengage the lock. To give other people access to the box, you can either give them a passcode, which can be changed at any time, or give them access via the app. In the latter, they simply have to install the app on their phone, give it authority to unlock the box, and they can use it same way you do. That access can be given a time constraint or electronically revoked at any time, making it ideal for giving folks one-time access to your house. 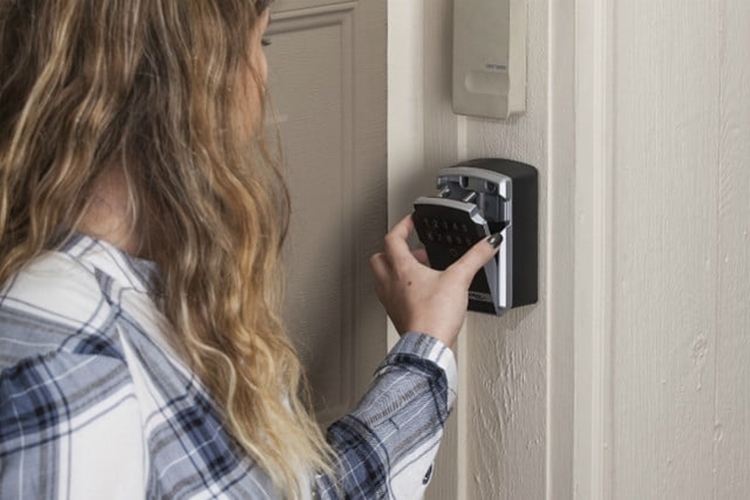 It powers using a standard coin battery that’s perfectly easy to replace, so no need to charge or hook it up to a wall outlet. Since it will stay outside, the whole thing is designed to be weather-resistant, so it should retain its usability through wind, rain, and snow.

To ensure the box is secure, it needs to be permanently installed in a fixture outside the house (mounting hardware is included), whether that be right next to the doorway, somewhere in the patio, or right on the door itself, so you’ll need to pull out the drill and do a little work. It comes with military-grade authentication and encryption, so the Bluetooth communication won’t be all that easy to hack. 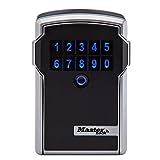