MesoGlue Offers A Simpler And Easier Alternative To Soldering 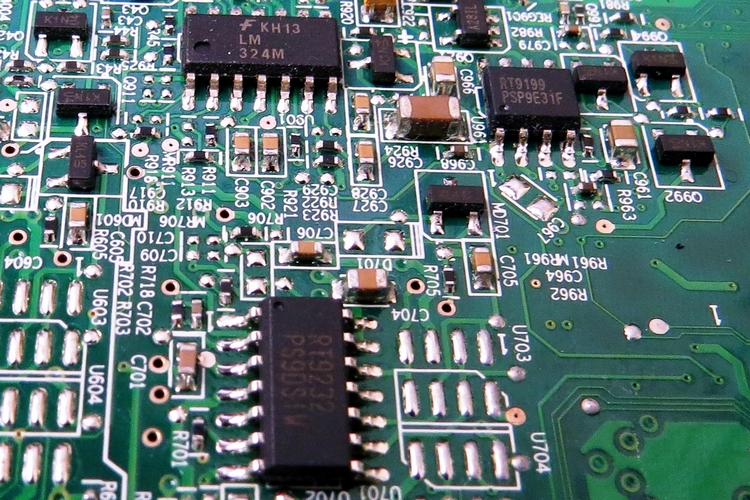 Soldering is an essential activity to building and repairing electronics. It’s why engineers willingly put up with the burns, the fumes, and the occasional damaged component as a result of coming in contact with too much heat. The MesoGlue is a new adhesive that could replace soldering as a way to bond sensitive electronic components.

Developed by scientists from the University of North Florida and Northeastern University, it’s a conductive glue that can attach items together with a metal bond without having to use high heat the way traditional soldering requires. It does that while being as easy to use as regular glue – just apply it on the surface of the materials, bond them together, and you’re set.

MesoGlue is a material made up of engineered nanorods that serve as locking agents for bonding two surfaces together, with the nanorods on one surface interpenetrating with those on the other. All the nanorods are encased in a shell that liquefies upon contact with a similar solution on the other surface before hardening into a strong bond shortly after. Not only is the glue conductive enough to facilitate proper electronic operation, they’re also capable of withstanding high temperatures, so it’s just as capable on that end as regular soldering. As a bonus, the glue dissipates heat much faster than thermal grease, so it should help electronics stay cooler for longer periods of time.

Granted, MesoGlue isn’t likely to replace soldering for the short term, considering there are still plenty of unknowns. It is something that’s likely to find use somewhere down the line, though, especially if they manage to get the price down so it can be competitive with lead.