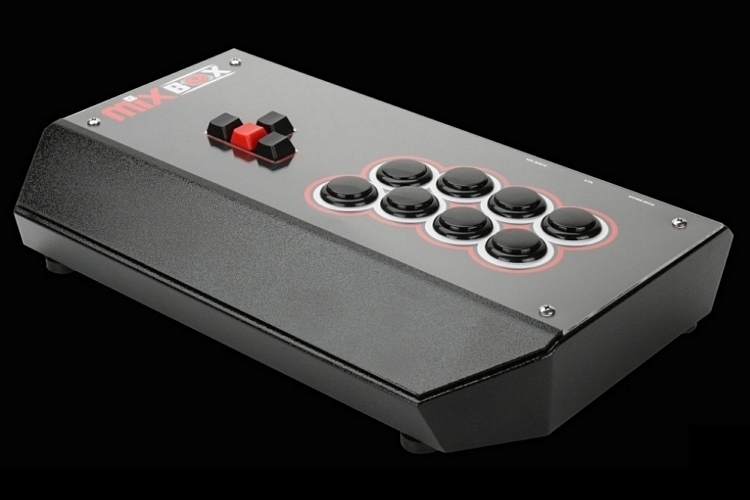 Despite the dozens of options in gaming controllers nowadays, there are just some games that work better with a classic arcade gamepad that pairs a large joystick with multiple action buttons. The Mixbox PS4 Arcade Controller takes that traditional arcade design and swaps out the joystick in favor of a D-pad.

Why would you swap out a joystick for a D-pad? We’re not exactly sure, but if you’re the type of gamer who’s willing to try everything to find an edge, this is probably the kind of thing you’ll want to add to your gaming arsenal. I mean, who knows, maybe it lets you play a whole lot better? 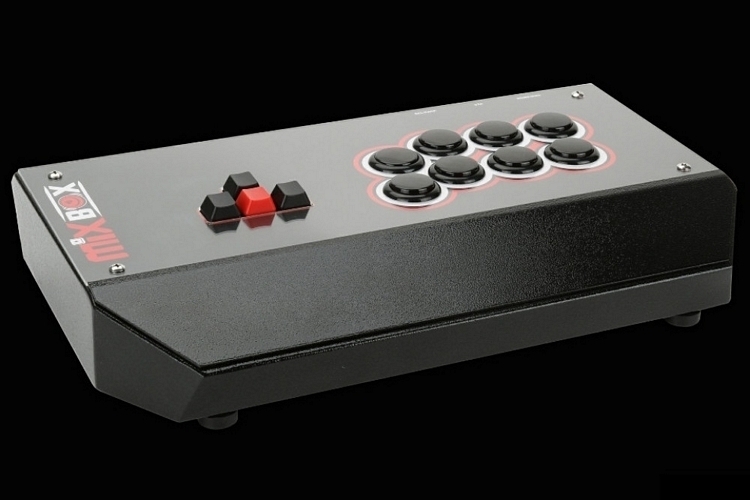 The Mixbox PS4 Arcade Controller consists of a metal box with eight Sanwa Denshi buttons and four red Cherry MX switches arranged in a WASD layout. That means, you can control movement and navigation similar to the way you would when playing with a gaming keyboard, all while triggering actions the same way as a regular arcade controller. Obviously, we have no idea how playing with this kind of setup feels, but combining some of the best things about keyboard and arcade gamepads doesn’t sound like a bad idea. According to the outfit, in fact, it easily rivals sticks and pads as far as being a clean and precise input method.

It’s compatible with the PS4, the PS3, and Windows PCs, so both console gamers and the PC diehards will find it useful for their personal gaming habits. Truth be told, this feels like it could be significant for PC gamers, since it lets them enjoy the same keyboard directional layout with their left hand while getting access to large action buttons on the right, essentially combining something familiar (WASD keys) with something that’s likely a lot better in terms of control. According to the outfit, the gamepad should take most players just five minutes to master, since the WASD should feel familiar to anyone who’s played on a PC. 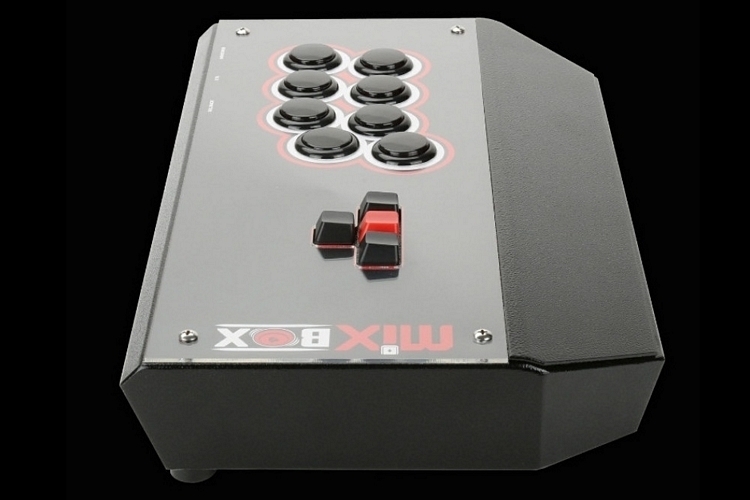 Dimensions are 14.9 x 9 x 2.4 inches (width x depth x height) and weight is around 5.5 pounds for the Mixbox PS4 Arcade Controller, which is pretty average as far arcade gamepads are concerned. A sloped area in front of the controls serve as a resting section for your wrist, so you can comfortably button-mash, whether you’re playing Daytona USA a PC emulator, Street Fighter V on a PS4, or Pac-Man Championship Edition on the PS3. Yes, adding some foam on the wrist rest will probably make it comfortable and, from what we can tell, that should be easy enough to do. 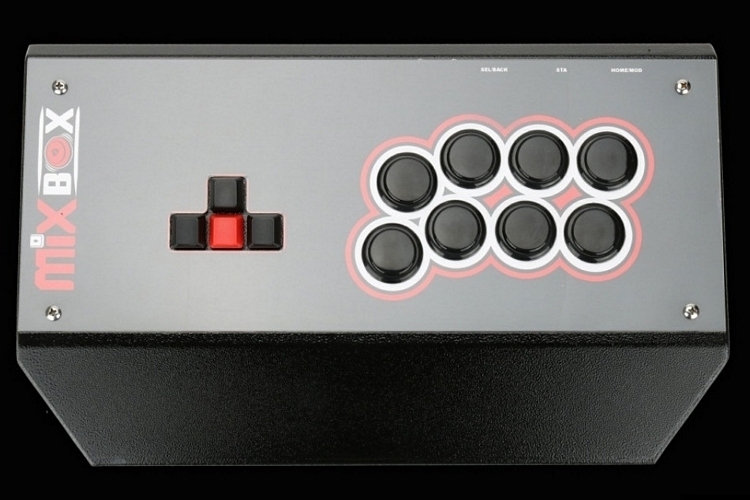 It comes with cable compartments inside the shell, so you can hide the rest of the USB cable neatly instead of having it bundled all over your desk, while rubber feet on the base ensures it will stay in place even the button mashing gets a little too over-excited. The metal case comes in two colors: black or white.

The Mixbox PS4 Arcade Controller is available now, priced at $249.99.