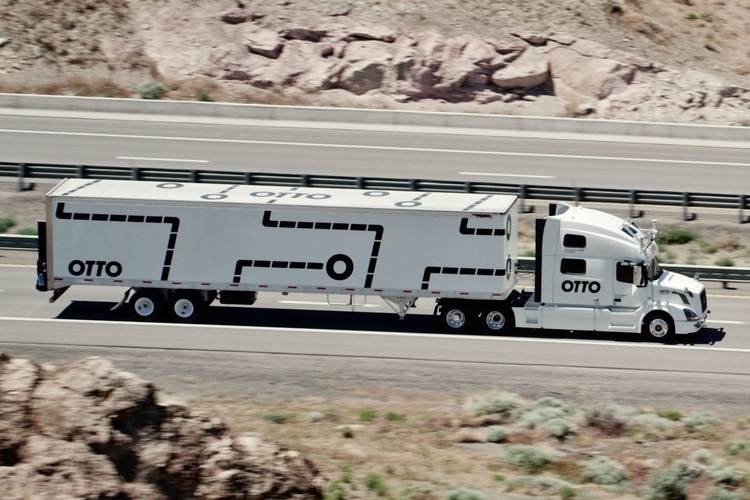 Self-driving technology is progressing at an impressive pace. At this point, however, we still don’t know how long before we’ll actually be able to buy a self-driving car off the lot. With recent developments, in fact, self-driving long haul trucks might actually prove to be the first viable application of the tech. That gets even more likely with the introduction of Otto’s Self-Driving Truck Kit.

An aftermarket addition that can turn any truck into a self-driving robotic vehicle, it allows companies to outfit their existing fleet with autonomous tech, rather than buying a new robot truck from scratch. It’s a development that could really hasten the advent of self-driving vehicles, since it requires a smaller investment on businesses than any previous solutions, all while dramatically improving the efficiency of cargo transport all across the country. 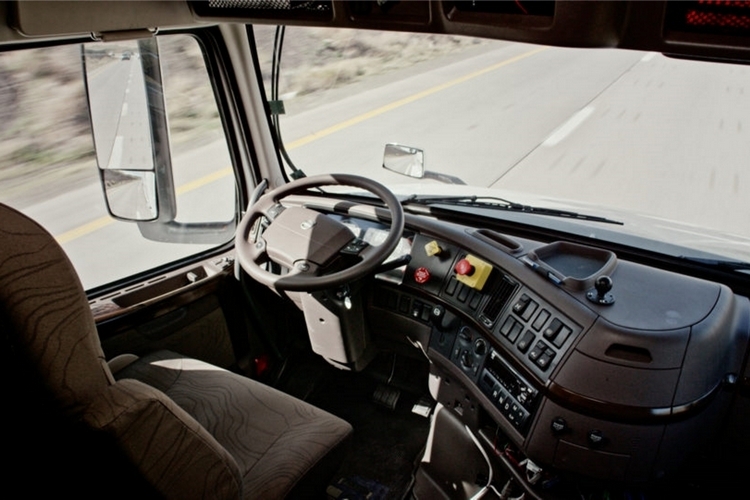 The Otto Self-Driving Truck Kit consists of the usual autonomous vehicle components: cameras, radar, LIDaR sensors, and a custom computer that makes real-time driving decisions. They also add power steering and redundant braking systems, which make it easier for the system to keep the car under control. Oh yeah, the current system also requires that the trucks have automated transmission, which is why they’re targeting trucks from 2013 onwards (it’s the year automated transmissions became widespread for the category).

According to Otto, it uses sensor readings as the primary information source for its on-road decisions, all while relying on detailed mapping data as a second source when needed. To ensure safety, any truck fitted with the tech is designed to stick to one lane when driving, deliberately slowing down when they’re behind a slow vehicle, instead of overtaking. And while that would cut down on the efficiency, considering a robot needs to make no stops for sleep, food, or bathroom breaks, it’s still likely to be much more efficient than human drivers.

Pricing for the Otto Self-Driving Truck Kit is being targeted at $30,000.