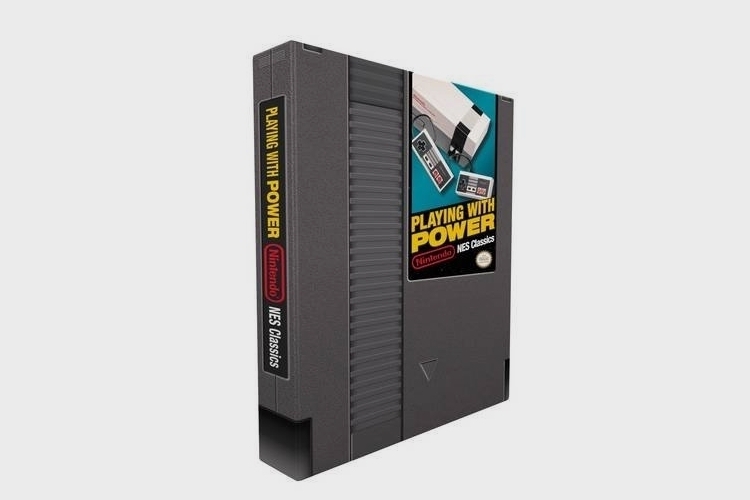 Looking forward to picking up a NES Classic Edition when it comes out in November? Join the club. If you’re going to be living out the 80s in video game form anyway, why not go all the way and accompany it by reliving the backstories behind some of the console’s most timeless titles? That’s exactly what Playing With Power: Nintendo NES Classics lets you enjoy.

Made by Prima Games, it’s a hardcover retrospective on some of the platform’s most memorable games. According to the publisher, it will cover 17 classic titles, although we would have preferred getting a chapter for each of the 30 games included in the upcoming mini-NES. Still, 17 isn’t so bad.

There’s no full list of the games included in Playing With Power: Nintendo NES Classics, but Super Mario Bros. 3, Donkey Kong, and the Legend of Zelda have all been confirmed. Aside from backstories, the book will contain interviews and commentary from key figures of the era, along with concept art from early stages of game development (as in hand-drawn maps, characters, and game environments), excerpts from old issues of Nintendo Power magazine, and vintage advertising panels.

We’re assuming this is going to have plenty of images from the packaging and the games themselves, of course, similar to Bitmap Books’ upcoming Visual Compendium, so there’s going to be plenty here for retro gaming fans to dig into. And, yes, the whole thing comes packaged in a sleeve styled to look like a classic NES cartridge.

Slated to come out November 18, Playing With Power: Nintendo NES Classics is priced at $26.99.