Plum Island Could Be Your Dream Mad Scientist Lab 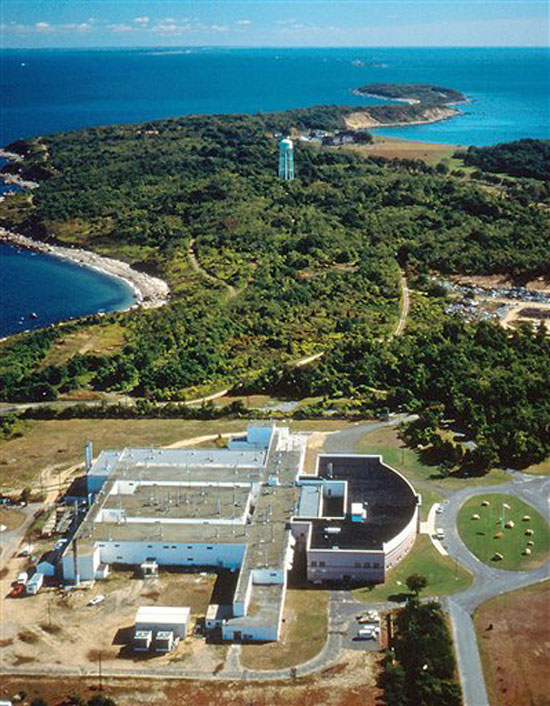 Once a top secret biological weapons lab, Plum Island has been the subject of multiple references in novels and film. The home of the US government’s Animal Disease Center for over 50 years, operations on the base off the eastern end of Long Island’s North Fork coast has since been decommissioned, duly replaced with a new facility in Kansas.  As such, you just might be able to buy it.

Aside from the former government lab, the island is also home to a defunct U.S. Army base, a charming lighthouse looking over Long Island Sound and a beach. Rich with history for mad scientist types, it’s been the site of study for numerous hardcore pathogens (including anthrax and FMD), as well as ground zero for biological weapons testing and development during the Cold War.

People are expecting Plum Island to sell between $50 to $80 million, which sounds mighty affordable for a full-fledged secret laboratory for conducting nefarious experiments. The only thing really missing is an underground facility beneath a dormant volcano, but I guess we can let that slide, especially since all security checkpoints, cameras, radars, locks, fences and a lot of other provisions remain on the site (although there’s no assurance they’ll be included with the sale).

Unfortunately, you can’t whip out the billionaire super-villain checkbook yet. Conservation groups are bent on keeping the island as government property, with the hopes of turning it into a federal park and nature preserve, with the old lab used as a visitor’s center.  Which is still cool, just not as much as your own lab.