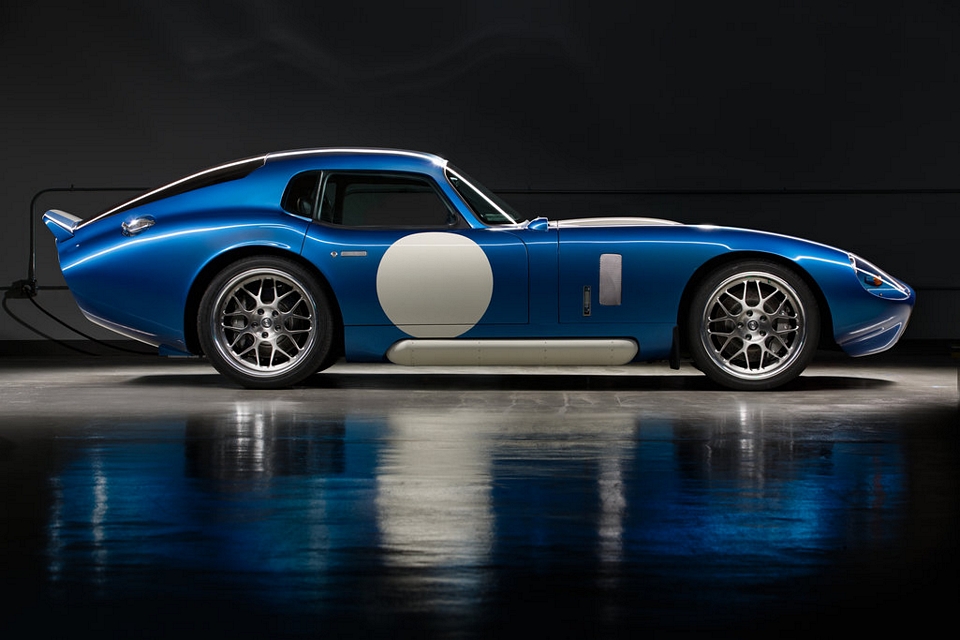 You see the Renovo Coupe sitting in a parking lot and you expect it to blast out of there with the deafening roar of a supercharged V8.  Except somebody does step inside and drives it out of there while barely making a whimper.  That’s right, this beautiful supercar is all electric.

Described as “the first all-American electric supercar,” the vehicle wraps the latest in performance EV technology under a factory-modified Shelby Daytona CSX9000.  And it doesn’t disappoint, with numbers that place it above and beyond any production electric vehicle we’ve ever seen. 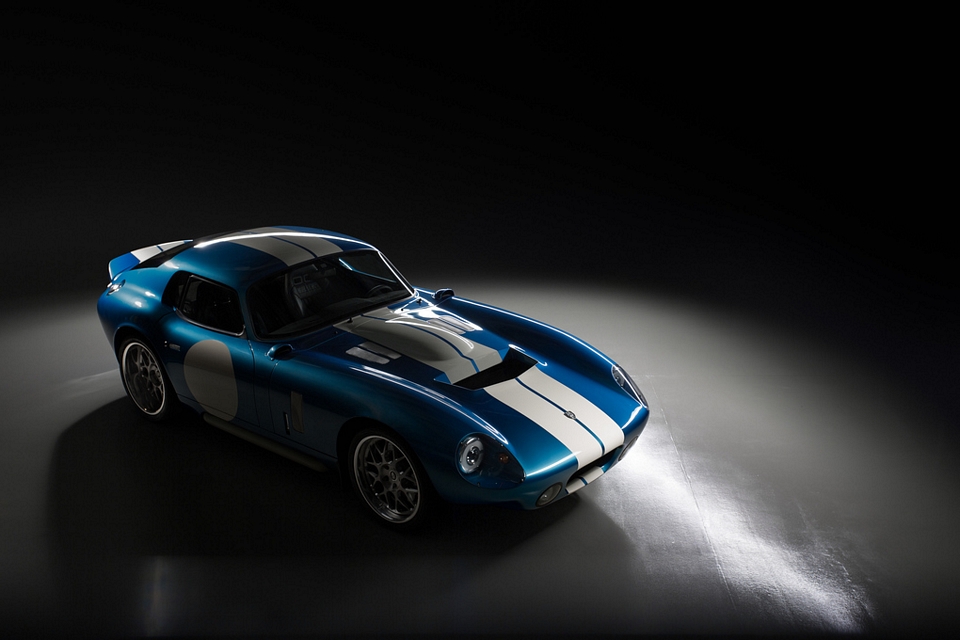 The Renovo Coupe is powered by mid-mounted twin sequential motors that put out 500 horsepower to the rear wheels, with a whopping 1,000 pound-feet of torque available from a dead stop.  That power is enough to push it from 0 to 60 in just 3.4 seconds, leaving behind every other electric performer in its dust, and a top speed of over 120 mph.  It uses a patent-pending lithium-ion battery tech that’s optimized for performance and safety, boasting high heat tolerances, rapid charge/discharge, and minimal volume requirements on the chassis, all while enabling ideal weight distribution through the use of multiple separate enclosures. 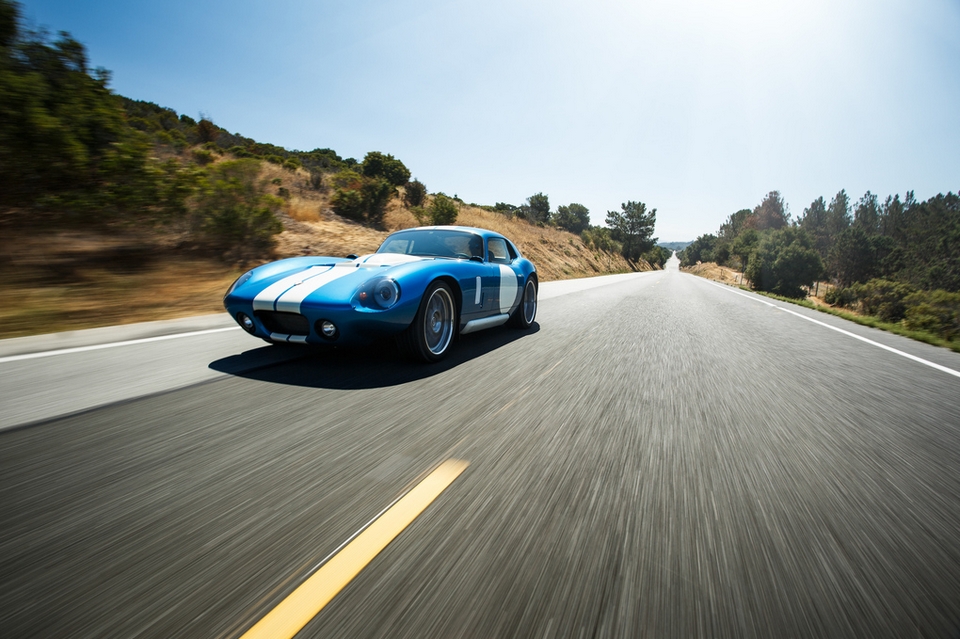 Weight is a surprisingly light 3,250 pounds, which compares really well to many gas-powered supercars released of late (for instance, the 2015 Lamborghini Huracan weighs 3,135 pounds).  The electric drivetrain comprises only 40 percent of that weight, a result of skimping on the amount of battery modules, which leaves it with a range of just 100 miles.  They did throw in a fast-charging facility that can juice up the ride at decent levels in just 30 minutes for extended driving.

Production of the Renovo Coupe is slated to commence early next year.  Though unconfirmed, pricing is being reported at $529,000. 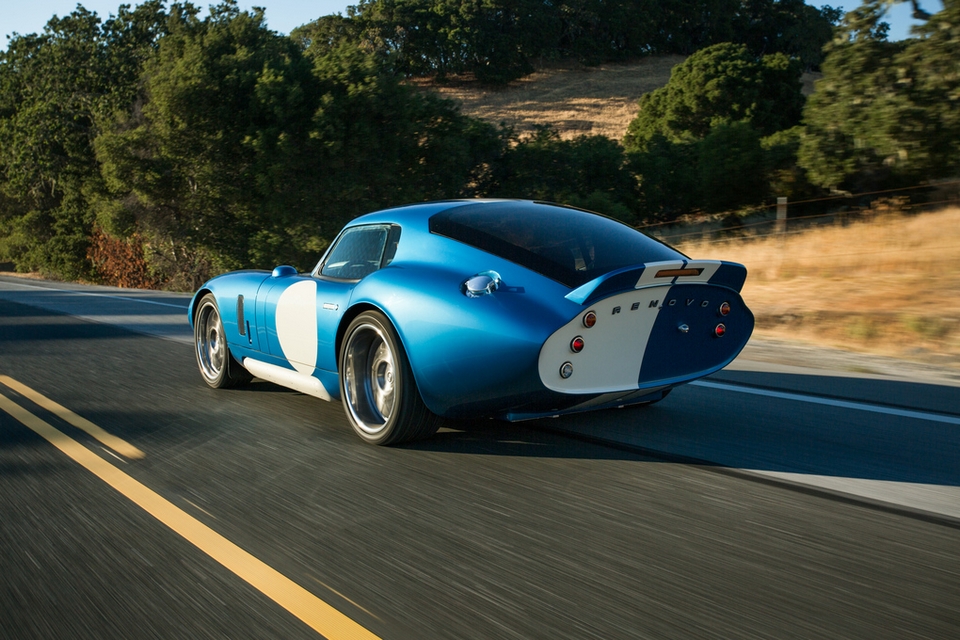 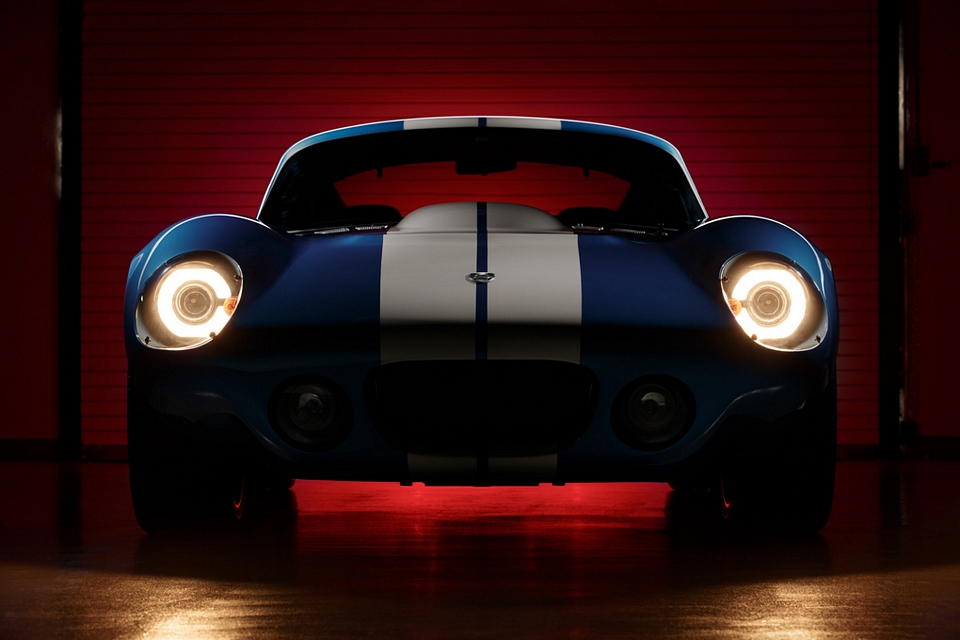 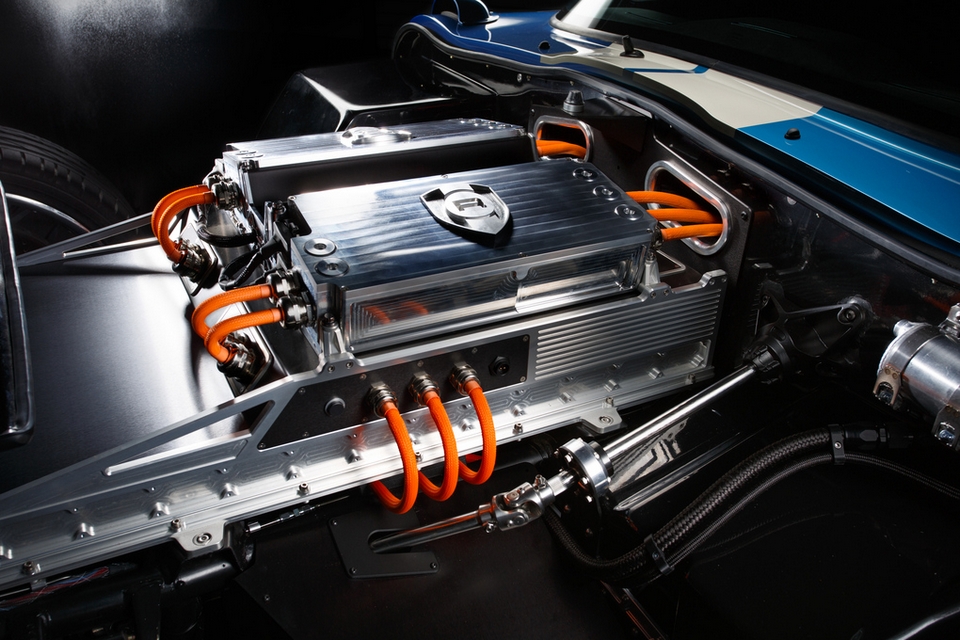