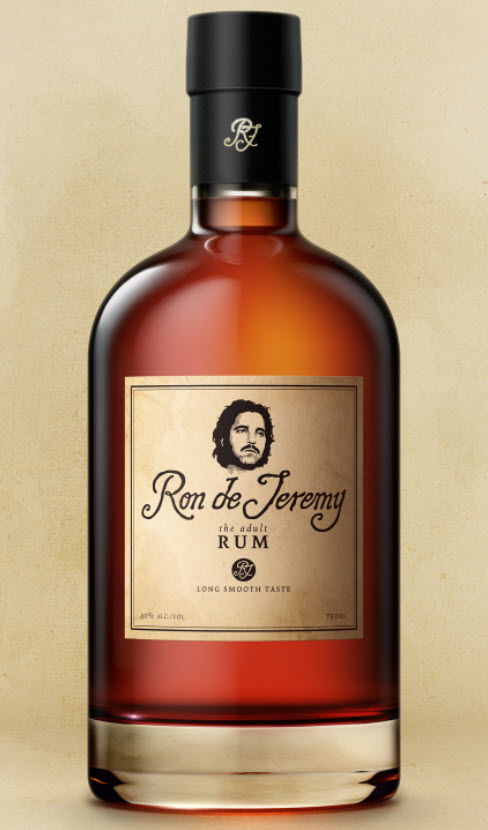 Never having been enamored with rum, I’m not too familiar with what makes one better than the other.  I do know what could make an interesting bottle — give it the name and likeness of, arguably, the most popular adult male celebrity of all time.  That’s exactly what they did with the Ron de Jeremy Rum.

Handcrafted by master distiller Francisco “Don Pancho” Fernandez, the new drink is cheekily billed as “The Adult Rum”.   We’re not sure how Ron managed to land this gig nor how good the thing tastes mixed into a daiquiri, but having the king of porn’s face plastered on the bottle sure makes this an interesting collector’s item all on its own. 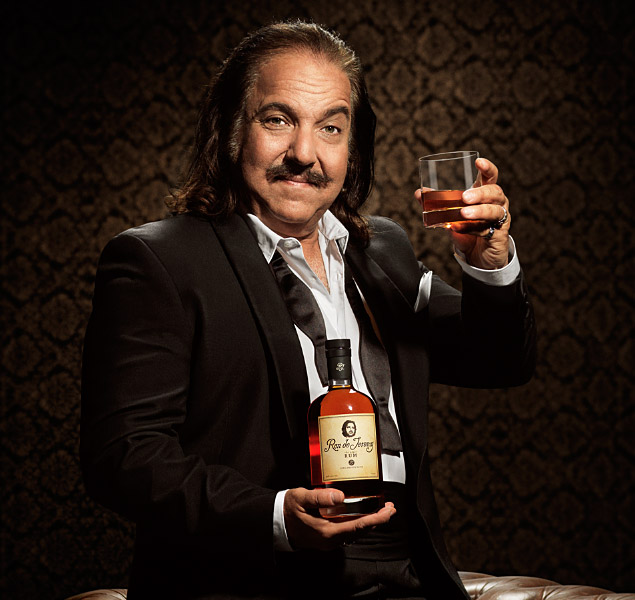 Ron de Jeremy is a premium 7-year old dark rum straight out of Panama that’s described as “exceptionally well-balanced” on the drink’s official website.  Color is light amber with copper hues, while aroma is supposedly characterized by that of a carefully aged rum, bringing hints of oak, fruit and spices along with it.  When savored, it claims to open up smoothly with a long and elegant finish.  Just like Ron in those 2000+ movies in his resume, perhaps?

I was hoping the product website will come bearing puns on Ron’s body of work by the truckload.  But, alas, it’s a straight up liquor website that enjoins you to drink responsibly and all that.  Not even a joking reference to some magical male-enhancing properties, which any sane man would expect from anything that dares associate itself with someone bearing The Hedgehog’s notoriety.

No word on exact dates or pricing, but the first numbered bottles in the limited series Ron de Jeremy Rum are supposed to hit selected stores soon.