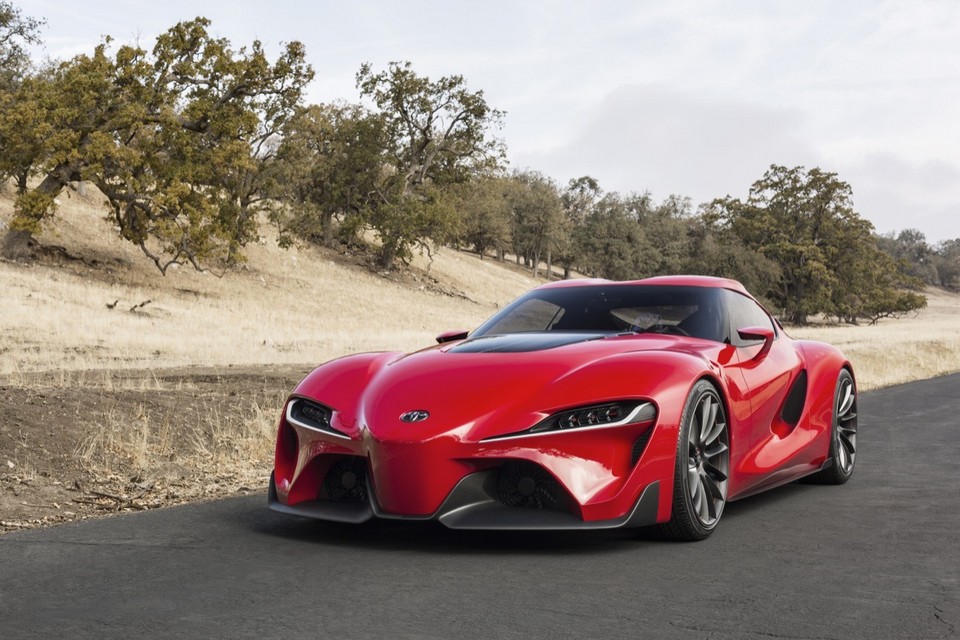 We normally associate Toyota with reliability and economy, rather than cars that feel extremely cool driving.  This year’s Detroit Motor Show could change your mind, however, with the debut of the impossibly cool Toyota FT-1 Concept Car.

FT stands for “Future Toyota,” a not-so-subtle hint that the company is bringing sports car designs back into the lineup.  No performance data nor drivetrain specifications were given, so we’re guessing they’d rather we focus on the vehicle’s aggressive aesthetics, which feels like such a departure from what we normally get from the Japanese automaker.

The Toyota FT-1 Concept has been intentionally constructed at 110 percent of the size of any actual car Toyota plans to build for the sole reason that it makes a more imposing concept to bring to the show.  It’s a front-engined, rear-wheel drive sports coupe, with dramatic sculpted lines that supposedly help airflow around the vehicle.  Notable aerodynamic details include large air intakes on the front and sides, a retractable rear wing to boost downforce, and “lifted” side mirrors that help reduce drag.  Inside the cabin, they fitted a transparent panel on top of the dashboard showing a heads-up display, along with a small display on top of the steering wheel.

Being a concept car, there’s no way to drive this hot piece of automobile no matter how much you want to, right?  Well, not entirely.  The car is actually an available vehicle in the latest Gran Turismo game on the PS4, so you can, at least, get an experience of the car’s theoretical handling and performance.

Check out the rest of the pictures below. 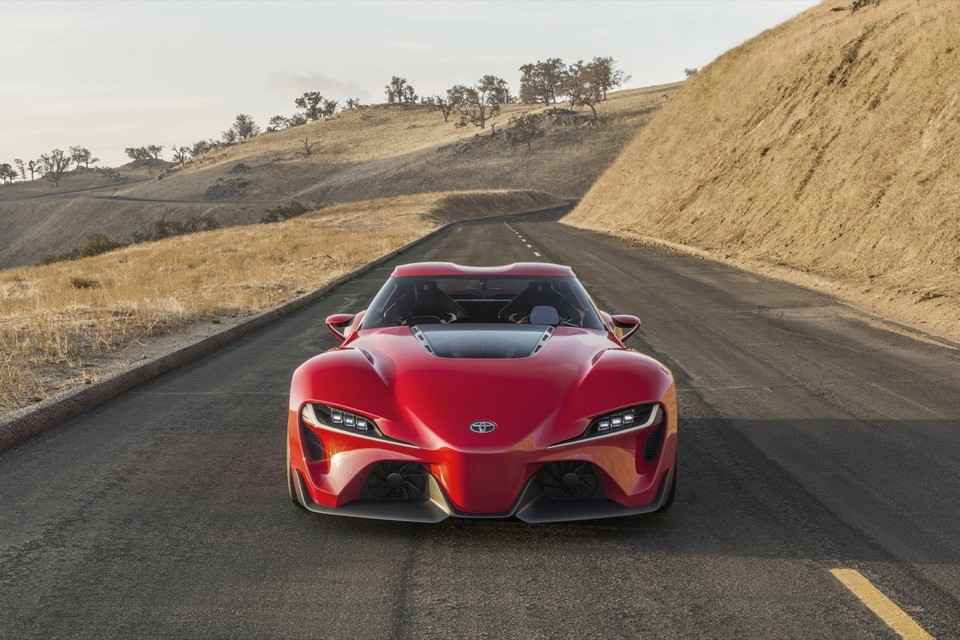 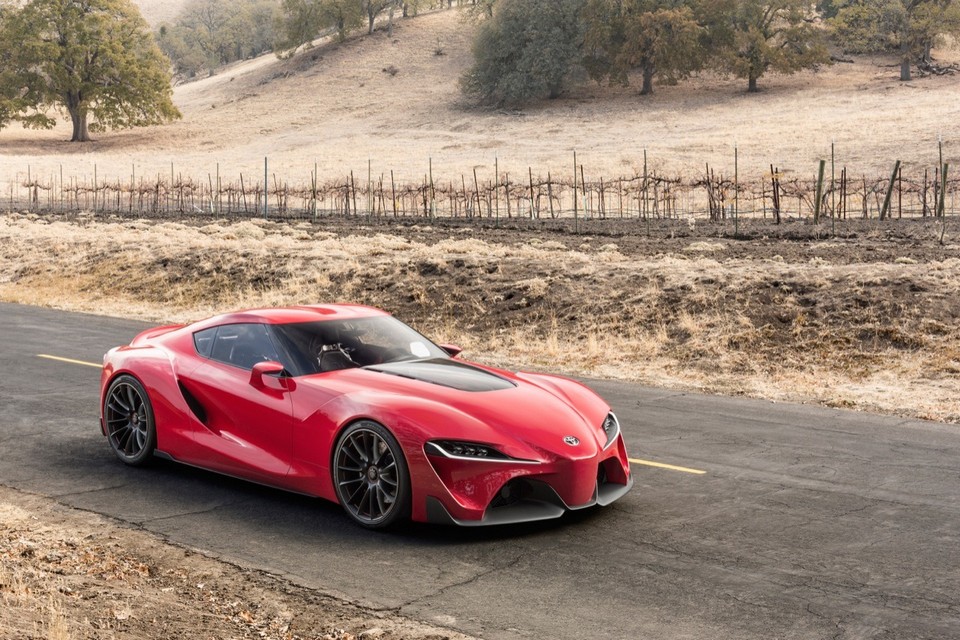 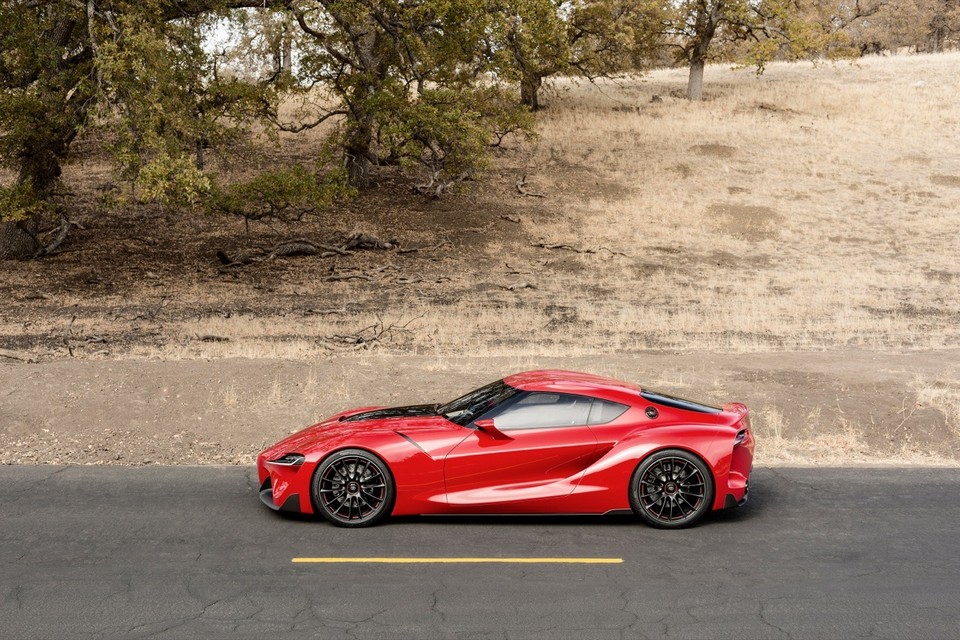 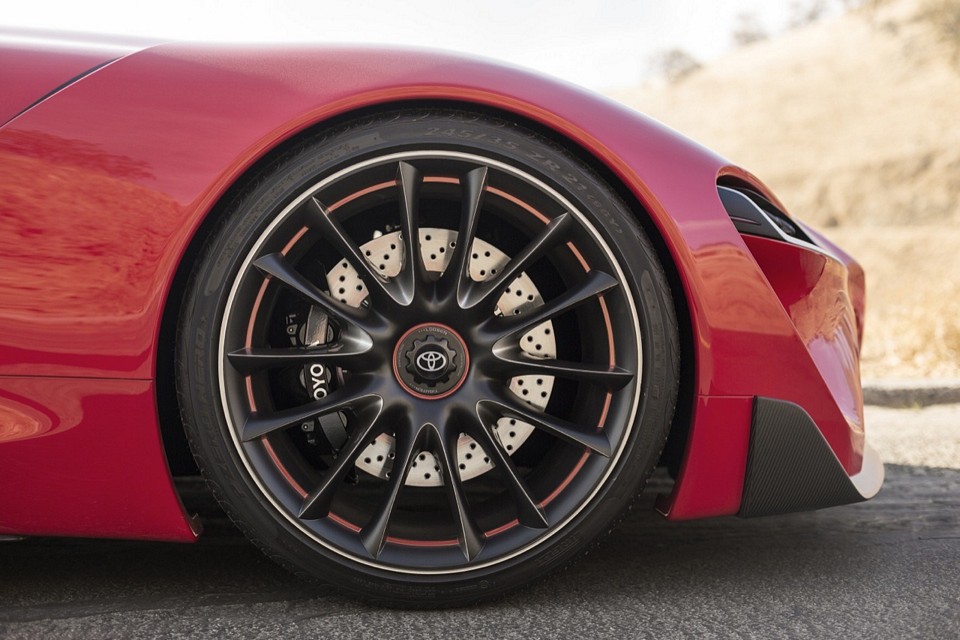 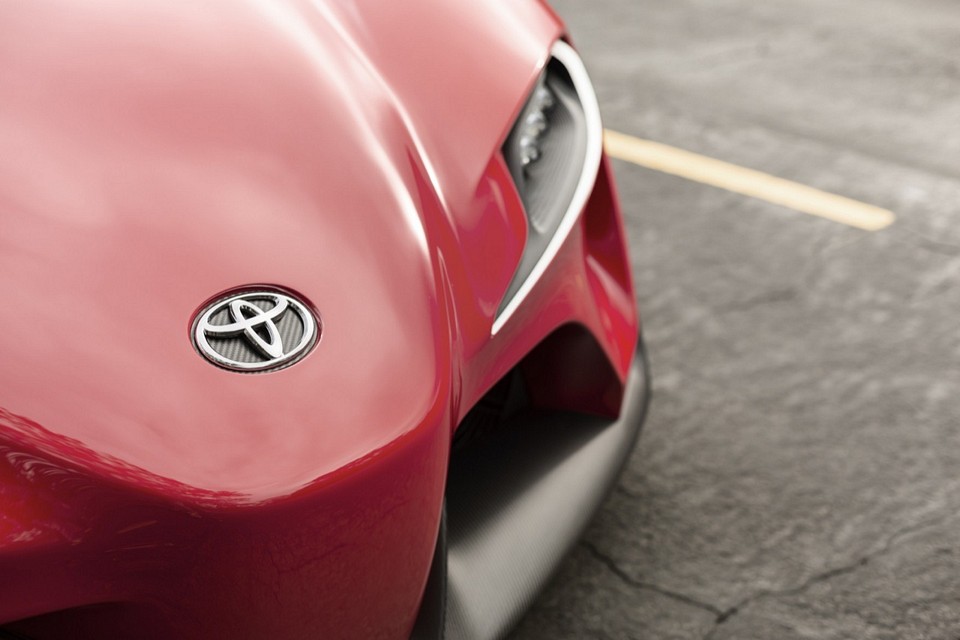 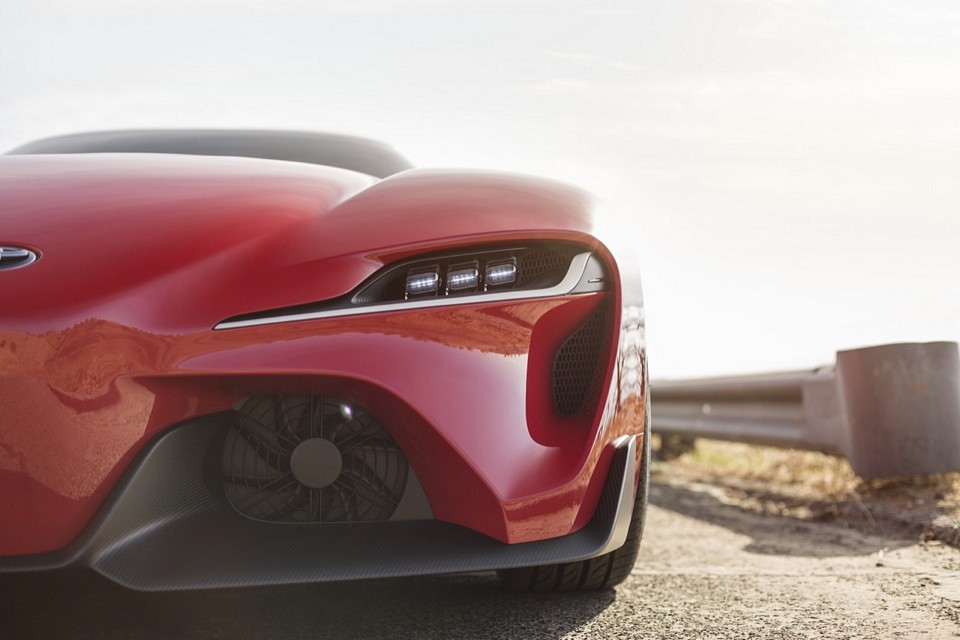 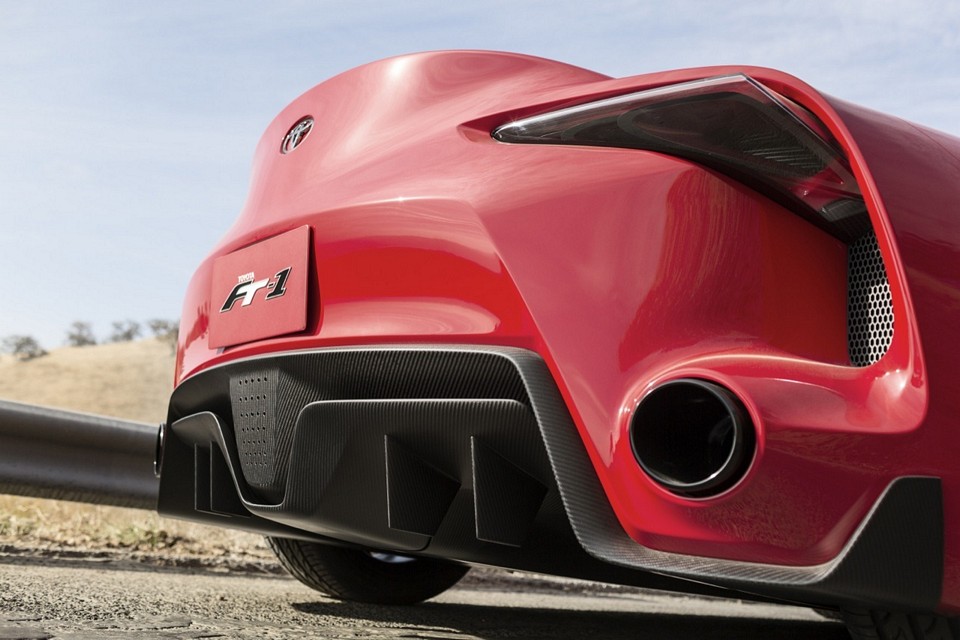 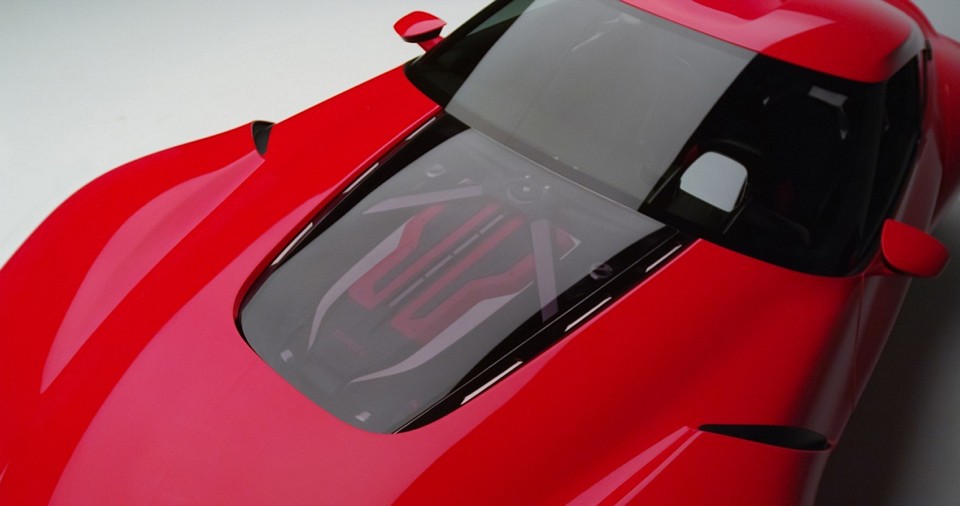 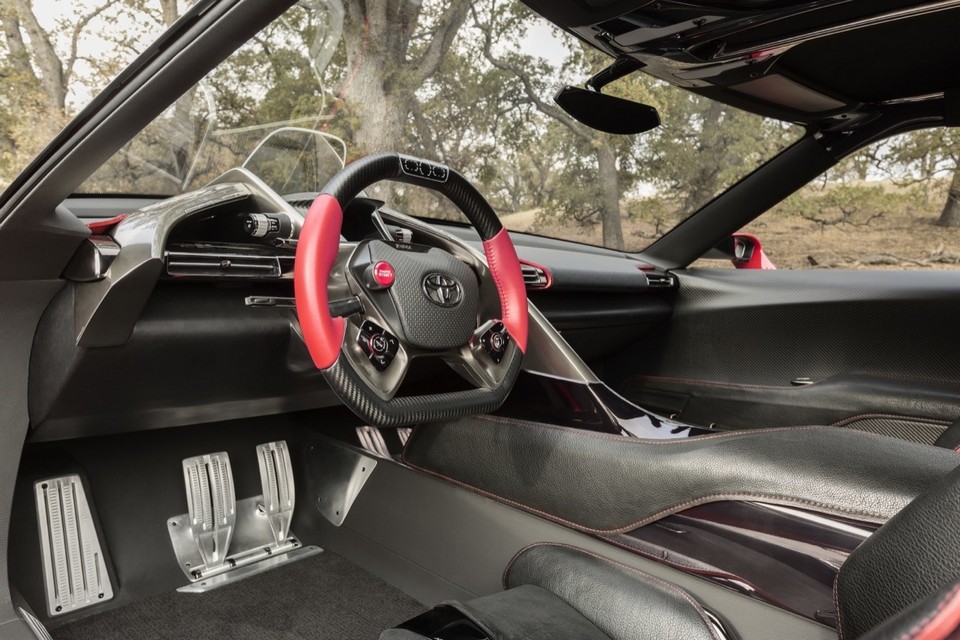 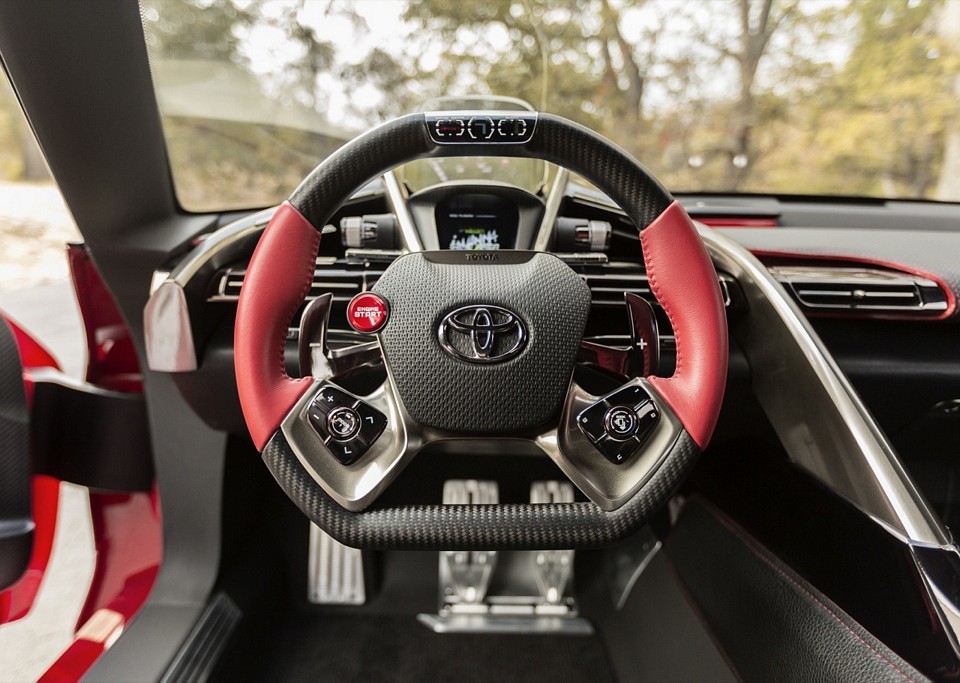